For this piece I installed a replica post box along a wild coastal stretch at East Weares. The box houses a small diorama depicting two figures dressed as land and marrying one another. It also plays an interactive soundtrack of an Elvis love song, sung by a local Portlander David Staddon, when the door is opened. The piece lights up at night and overlooks the open sea.

There used to be an ancient custom on Portland known as ‘Marrying the Land’ whereby two persons would stand in church and orally convey land to one another before a clergy. This was then recorded with a notch on a reeve pole as a binding exchange. Later this practice evolved into a written document of the same essence. Land could be passed freely between friends but remained inaccessible to ‘foreigners’. Significantly, land could also be passed to women which meant that women could marry for love as opposed to marrying to secure assets. This gave the Portland women equality and power at a time when mainland Britain operated under laws that ensured men held all the status and wealth within a partnership.

I placed this piece in an area of Portland that has suffered significant landslides over the centuries. It questions the importance of land ownership and the motives behind marriage still prevalent today. It is a surreal look at how seductive wealth and ownership can be in the arena of love… how postcodes denote this wealth and how ultimately unstable this can be for an island that is constantly being eroded. 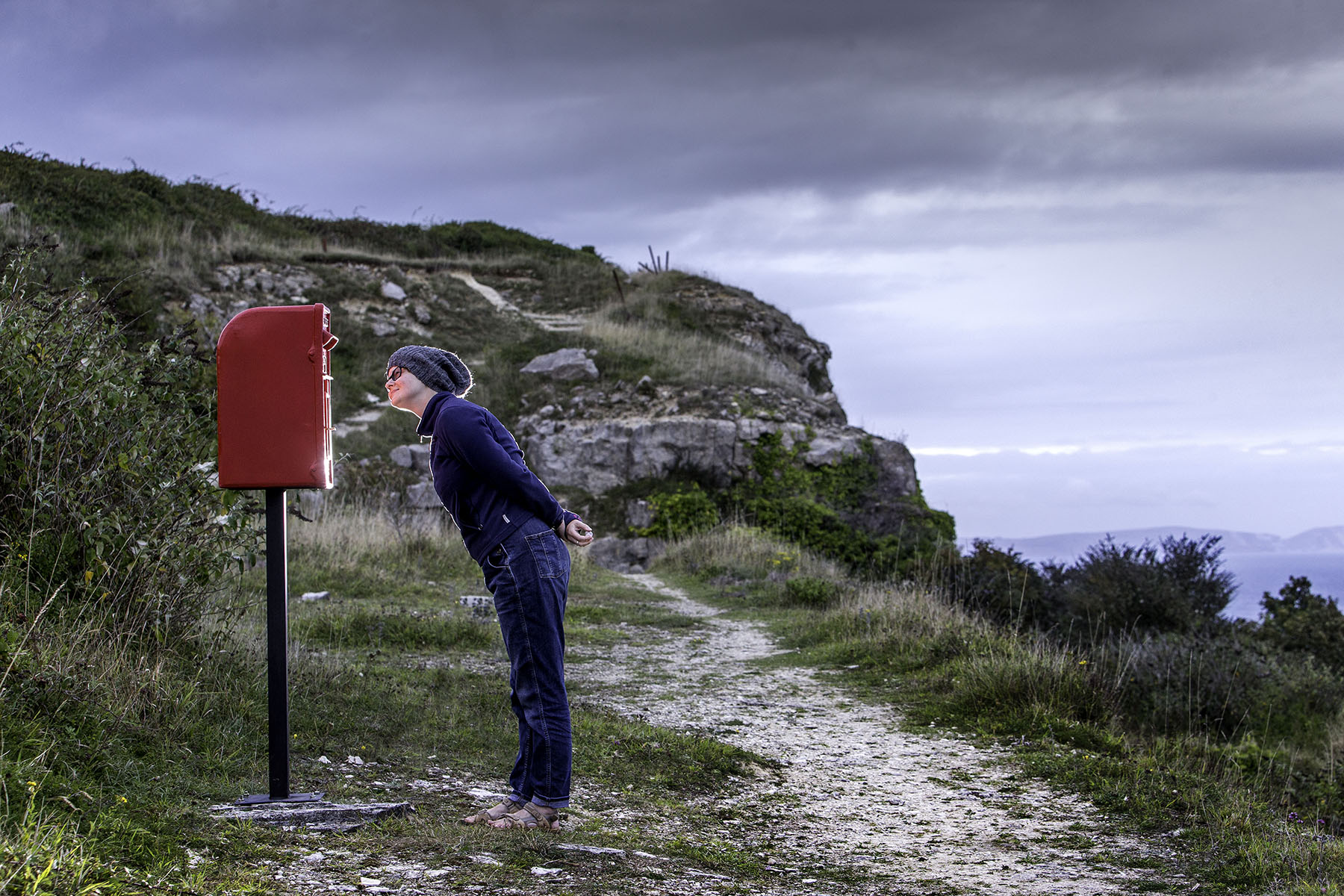 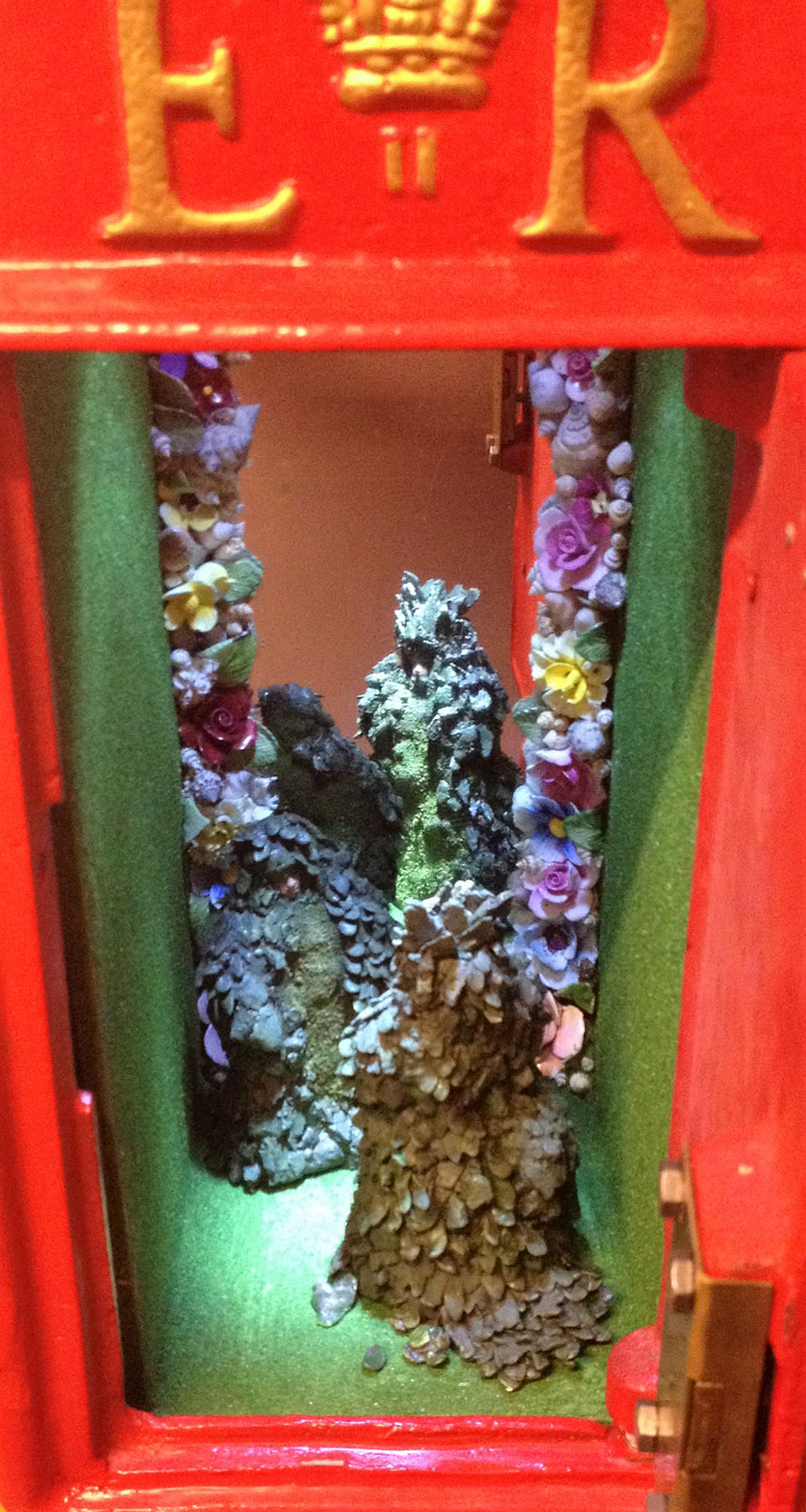 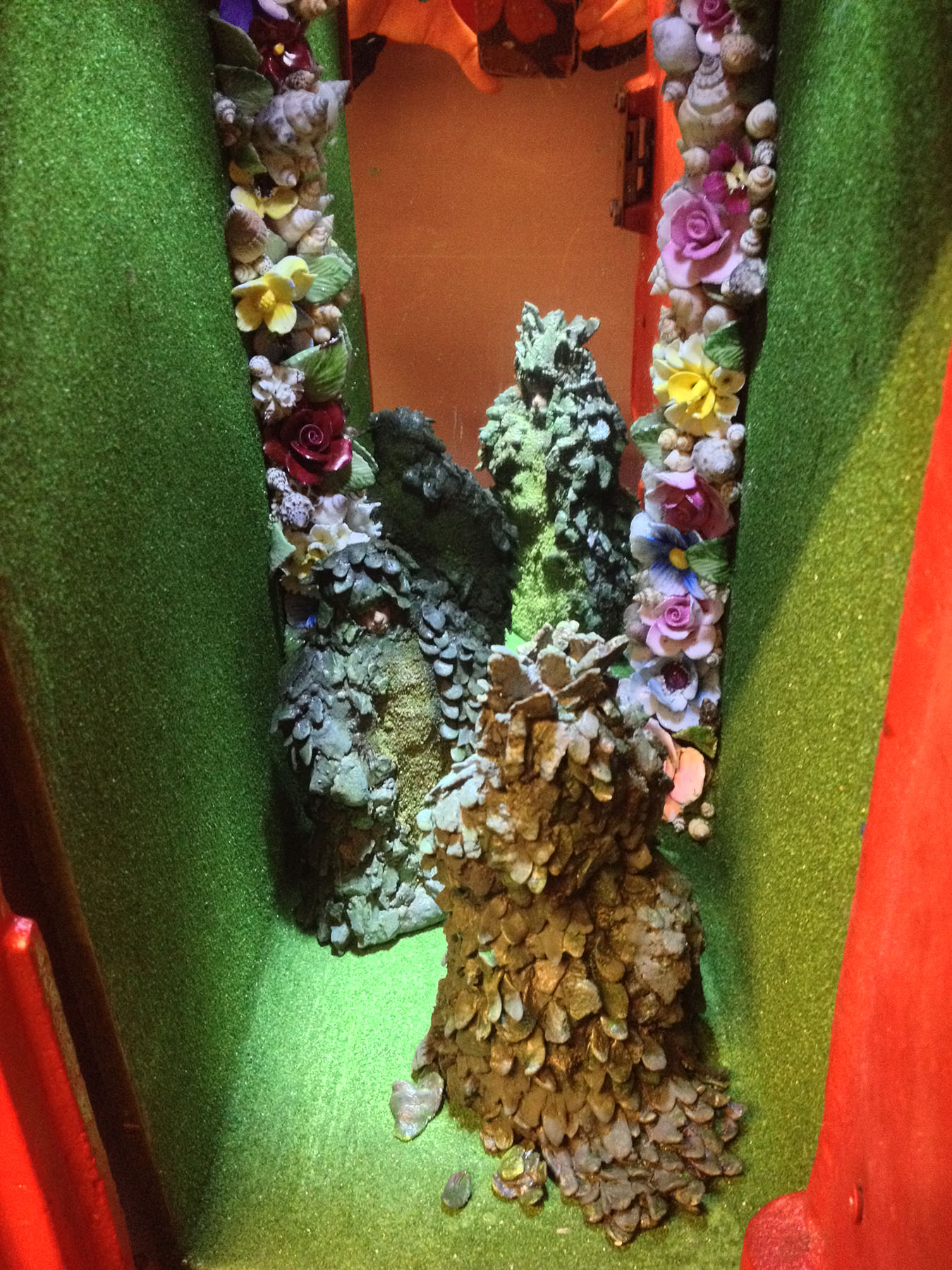