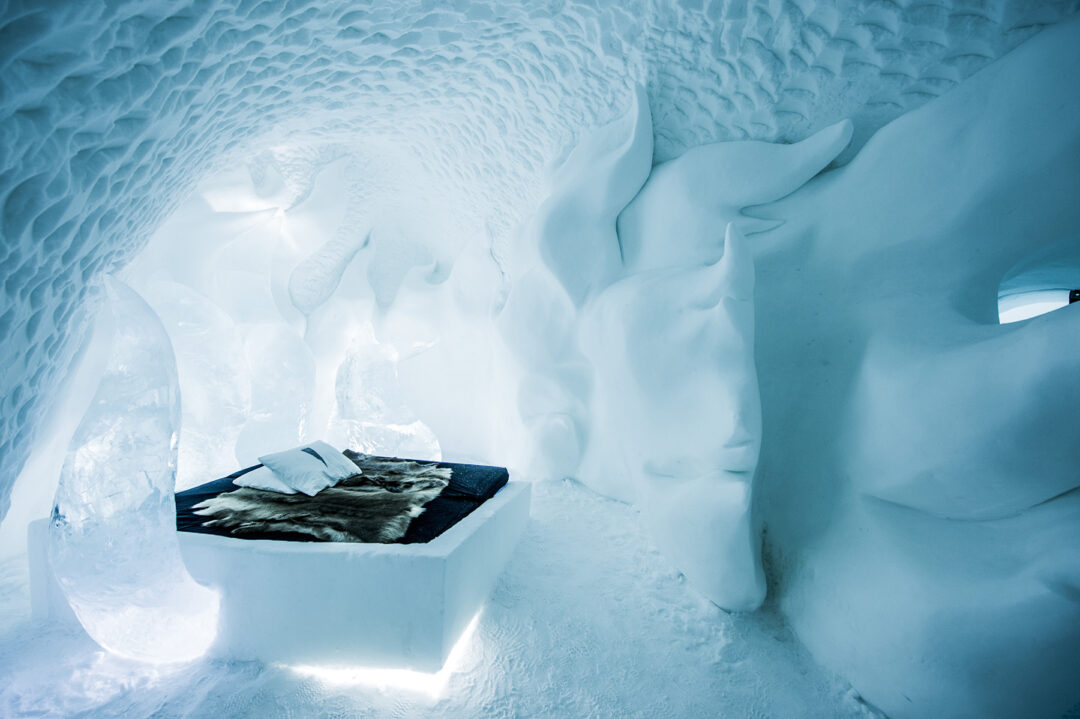 Sleeping Inside a Thought 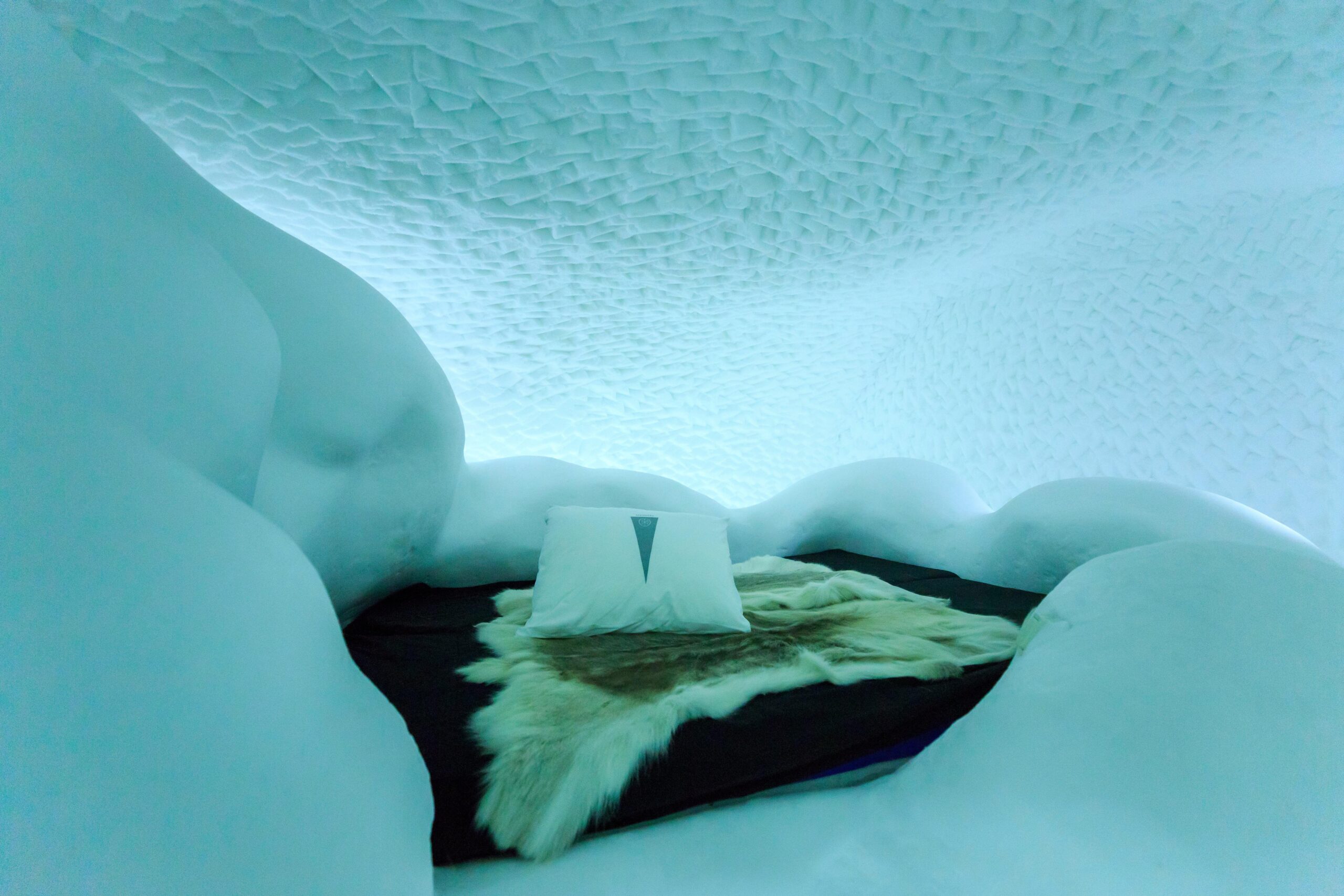 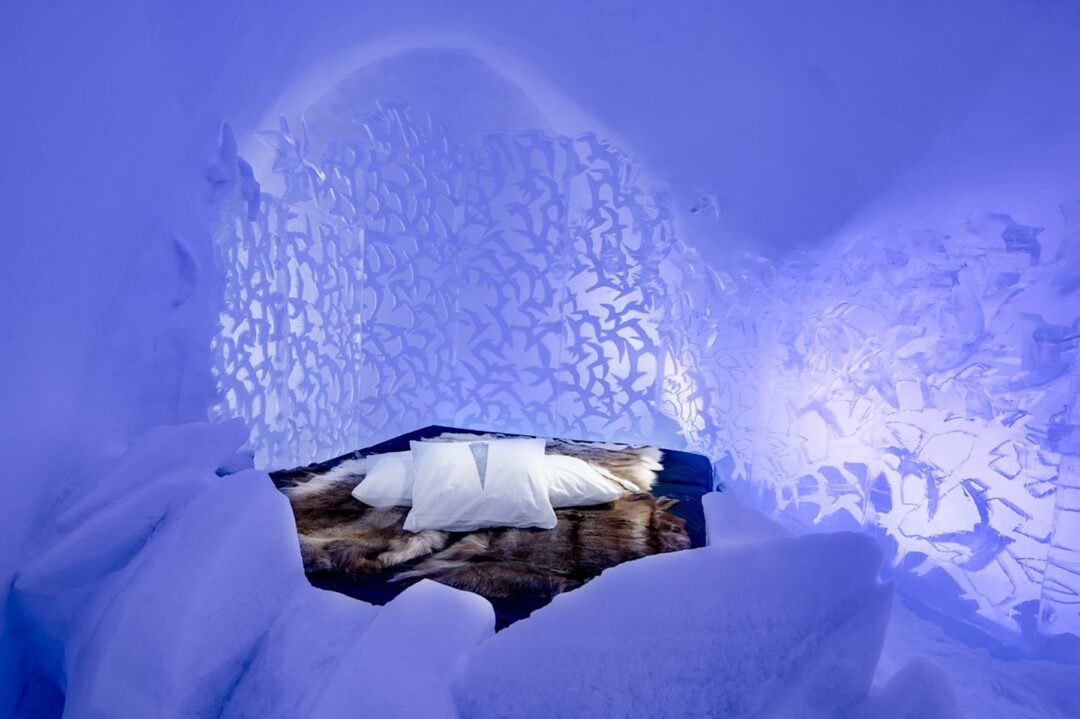 I have been sculpting snow and competing in International competitions since 1993.

The competition organisers create a compacted block of compressed snow ( usually 3m x 3m ) and teams of 2/3 are given 3 days to complete  pre selected designs. I have worked with my teammate Kate Munro for over 25 years and we have designed and created public works in Kiruna, Lapland; Nuuk, Greenland; Harbin, China; Sapporo, Japan; Estonia; Quebec, Canada and France. We have gained several ‘First Place’ awards as well as Second, Third, Public Vote, Artist’s Choice and the Jury’s Prize.

From 2017, 18, 19 I designed and sculpted rooms for the Icehotel in Jukkasjarvi, Lapland each within a two week time frame. The first two rooms ‘Sleeping Inside a Thought’ and ‘Wandering Cloud’ were solo projects and the last room ‘Flock’ was created with Ulrika Tallving in 2018.

I am currently working as a snow carving expert with the TV show ‘The Greatest Snowman’ Ch.4. helping to teach celebrity novices to carve snow. 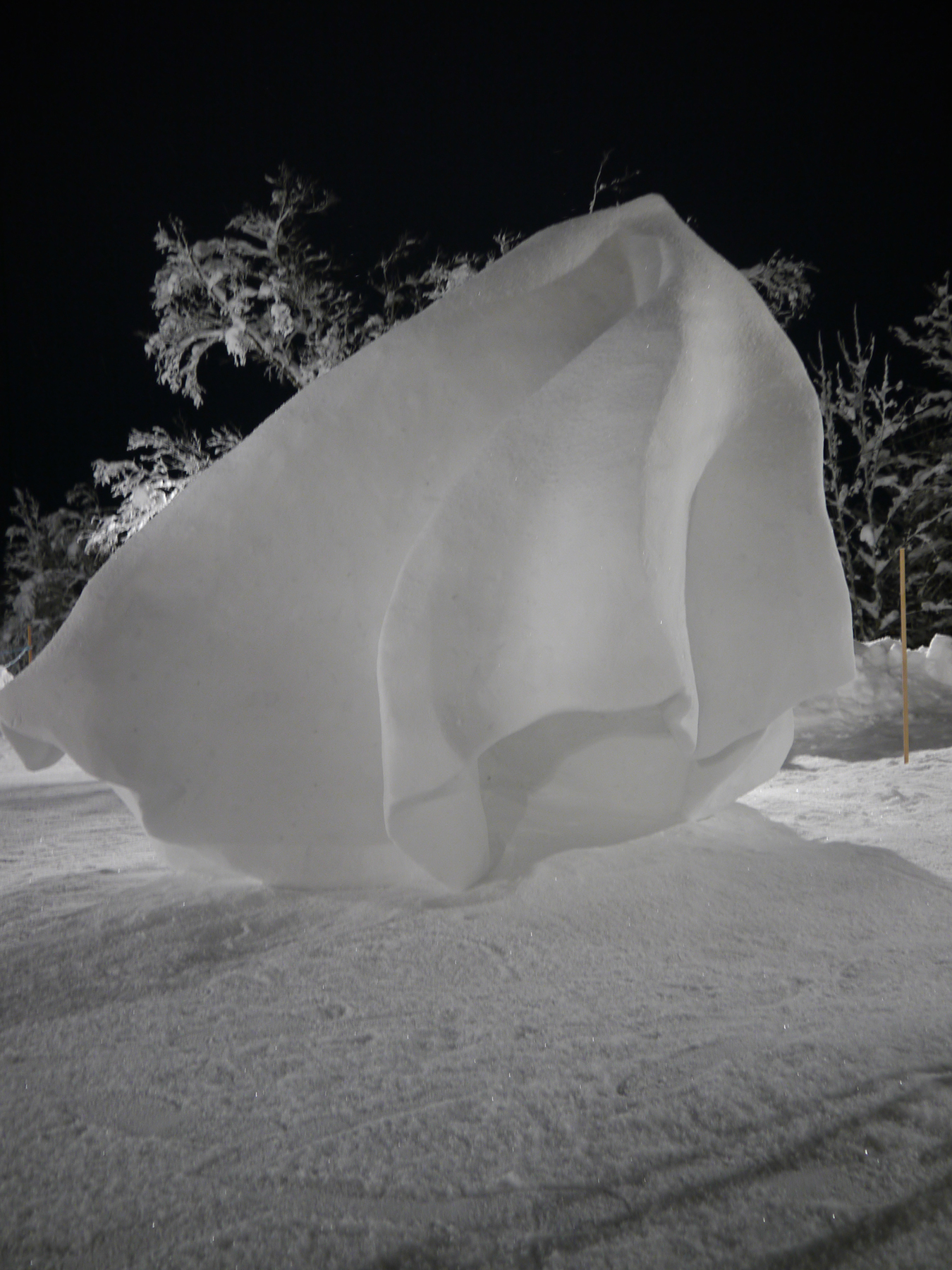 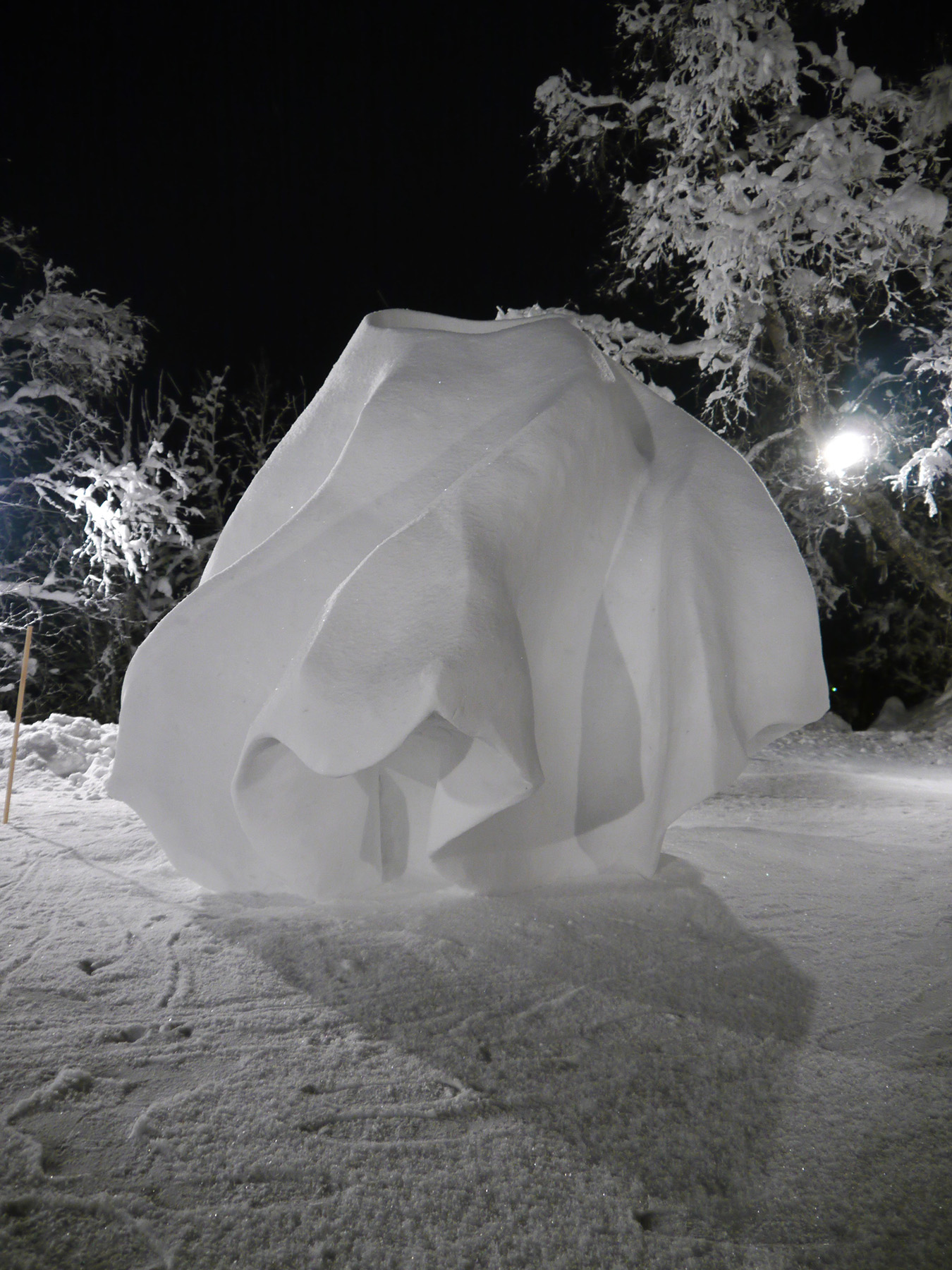 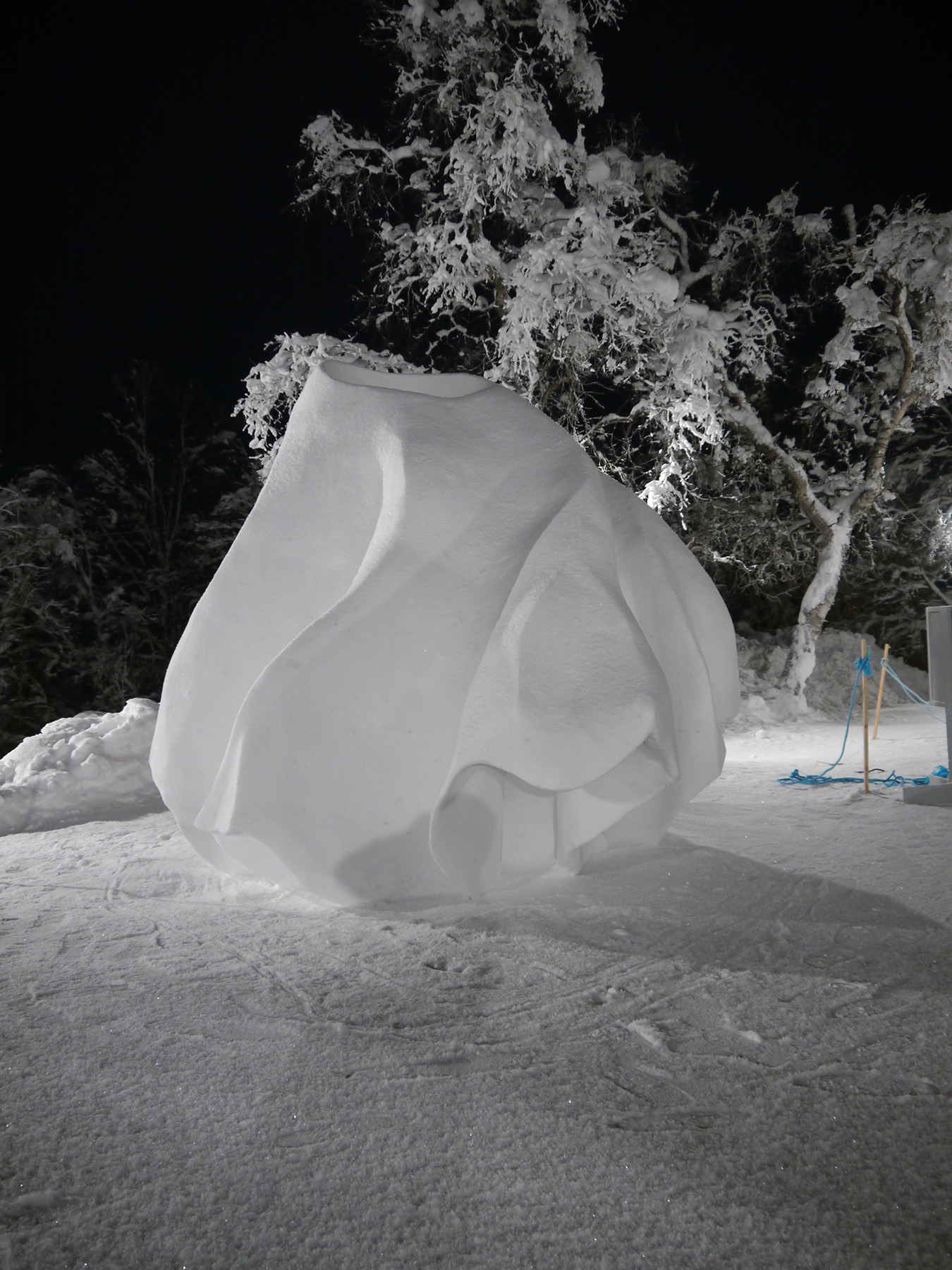 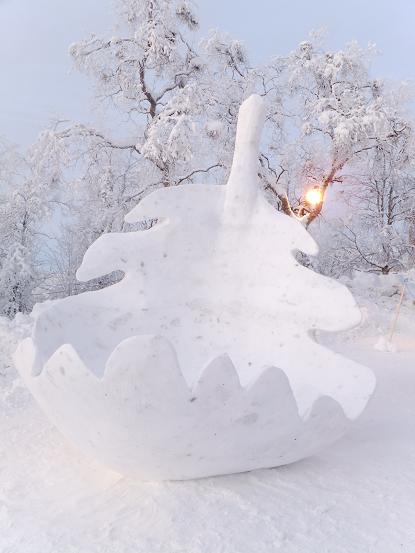 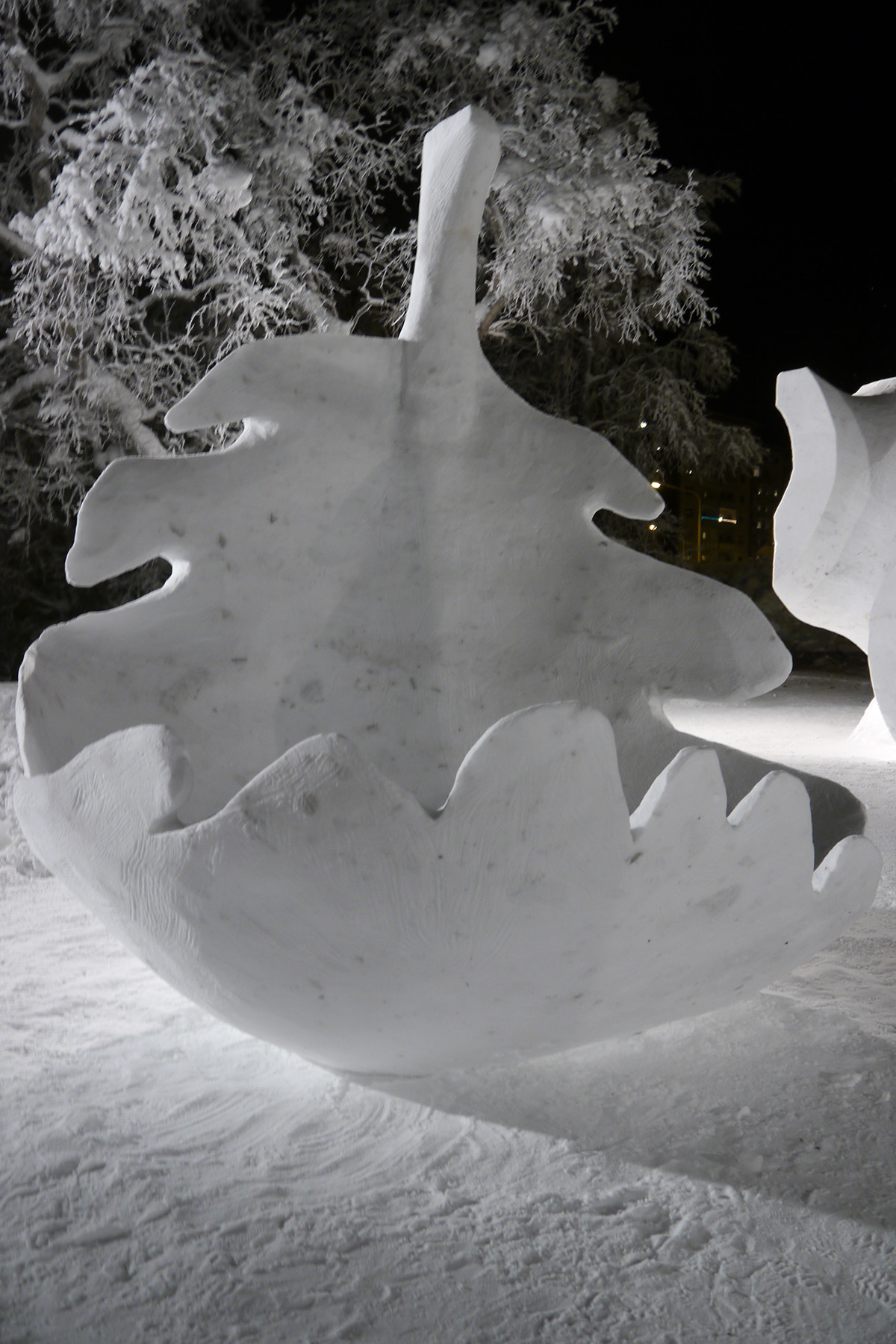 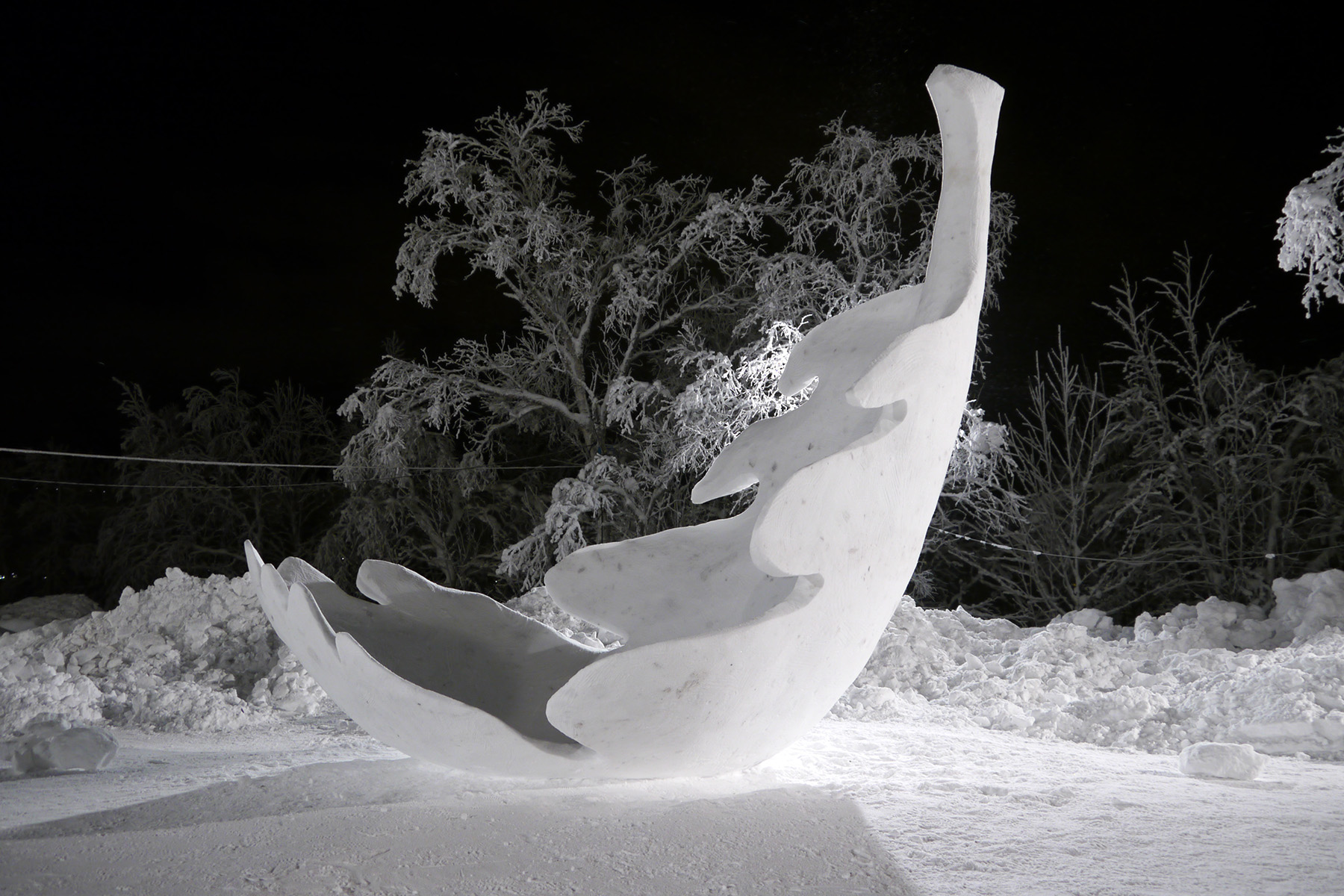 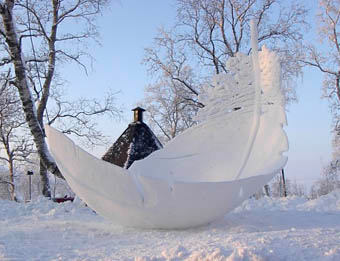 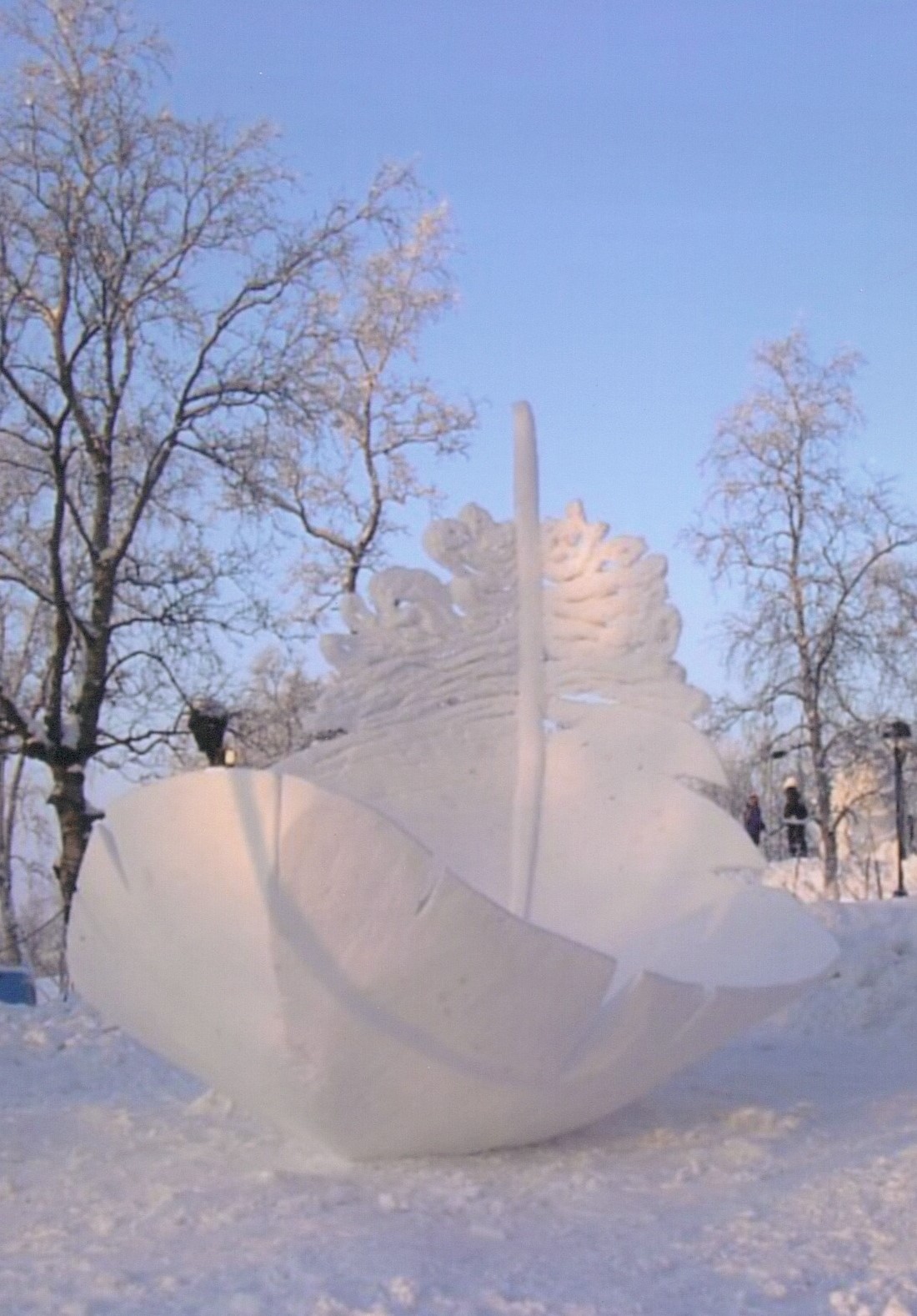 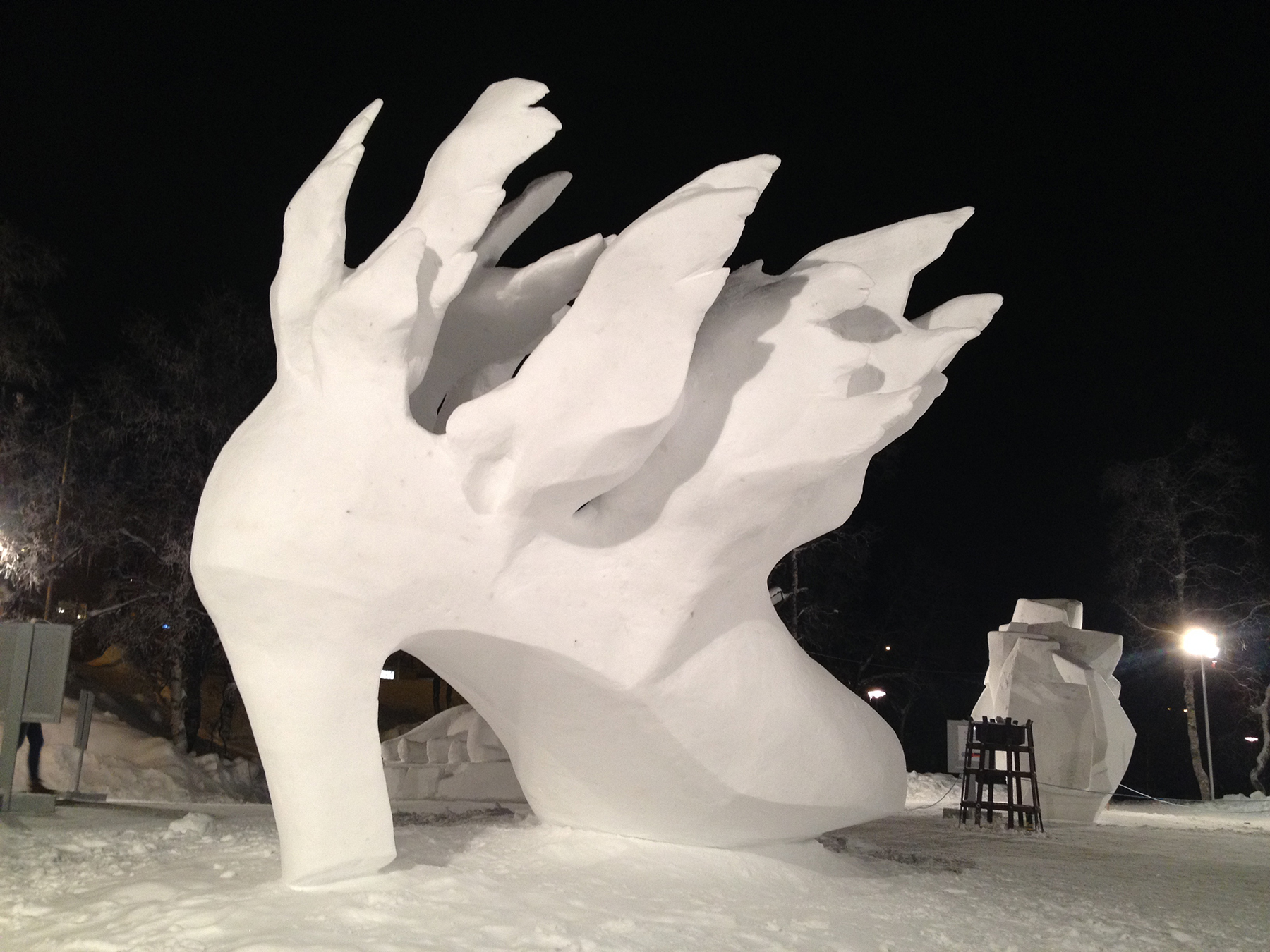 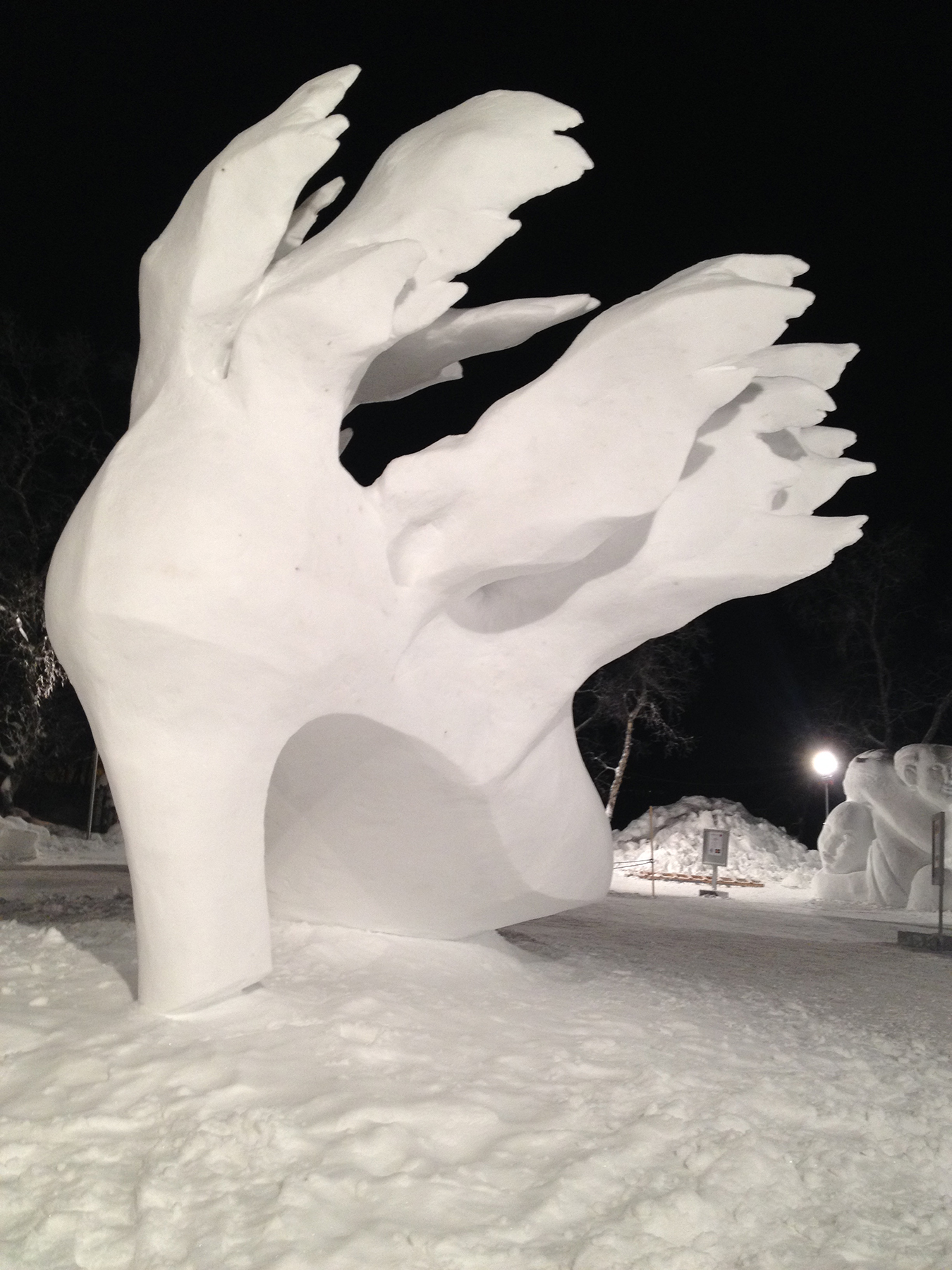 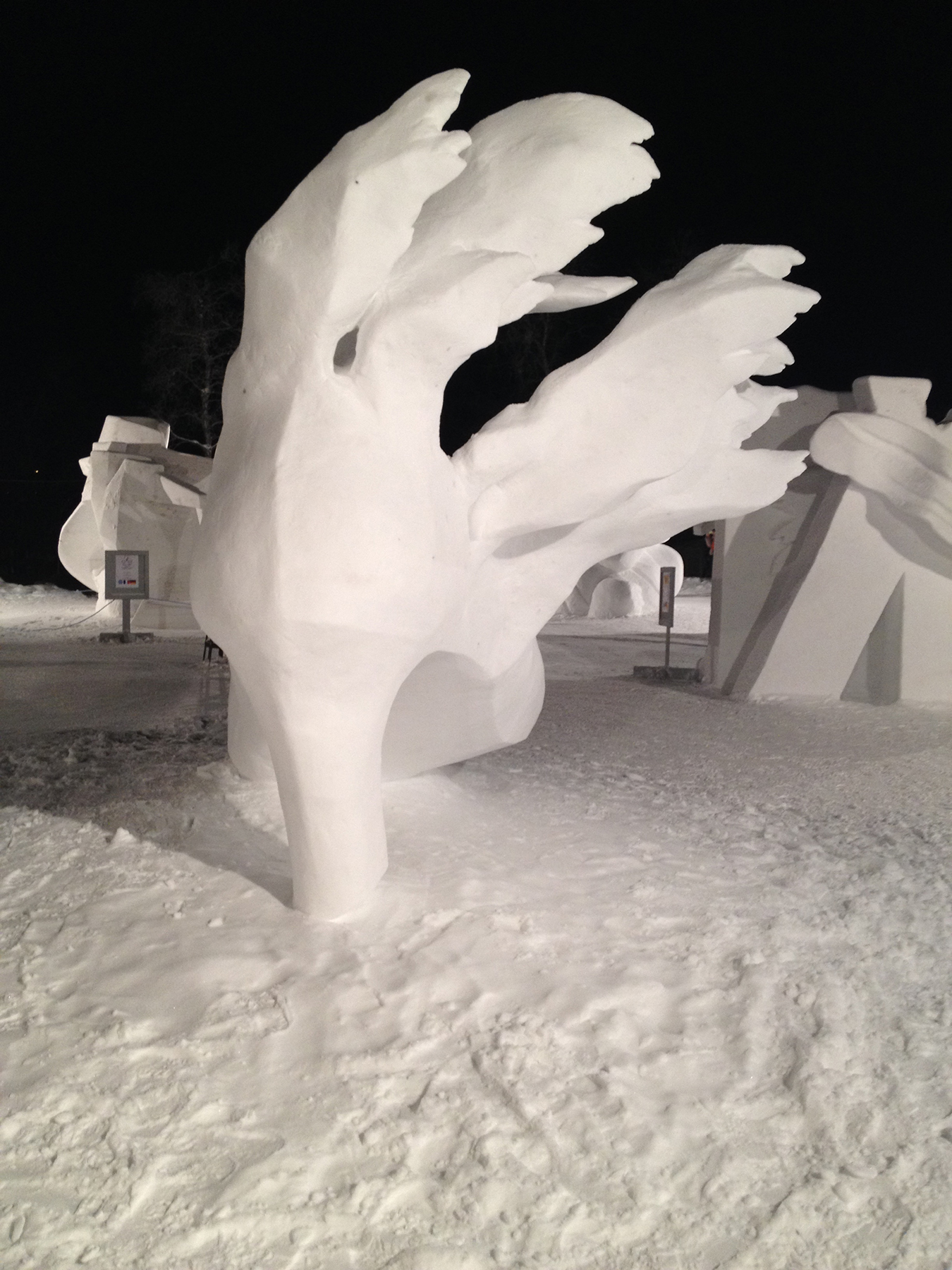 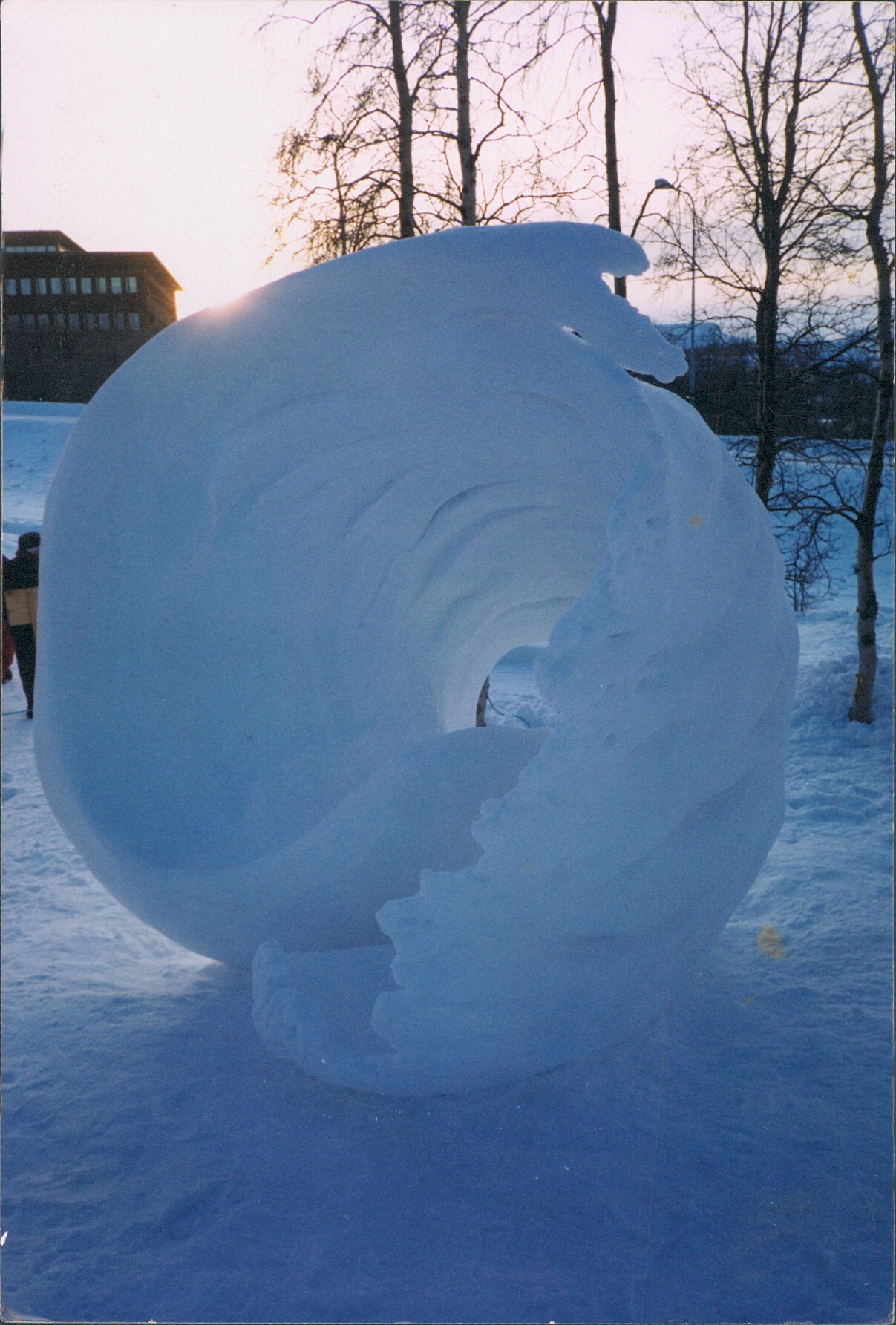 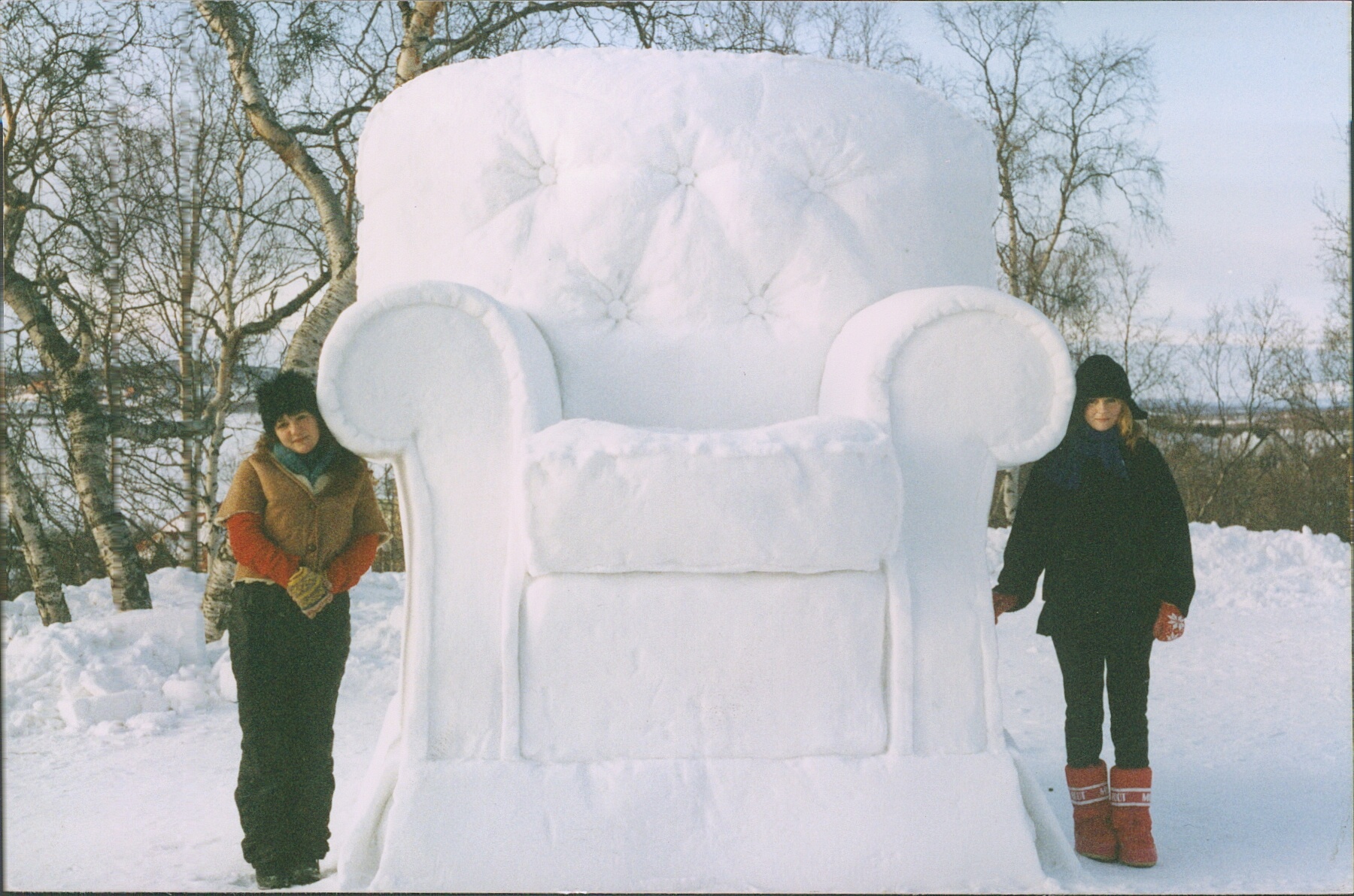 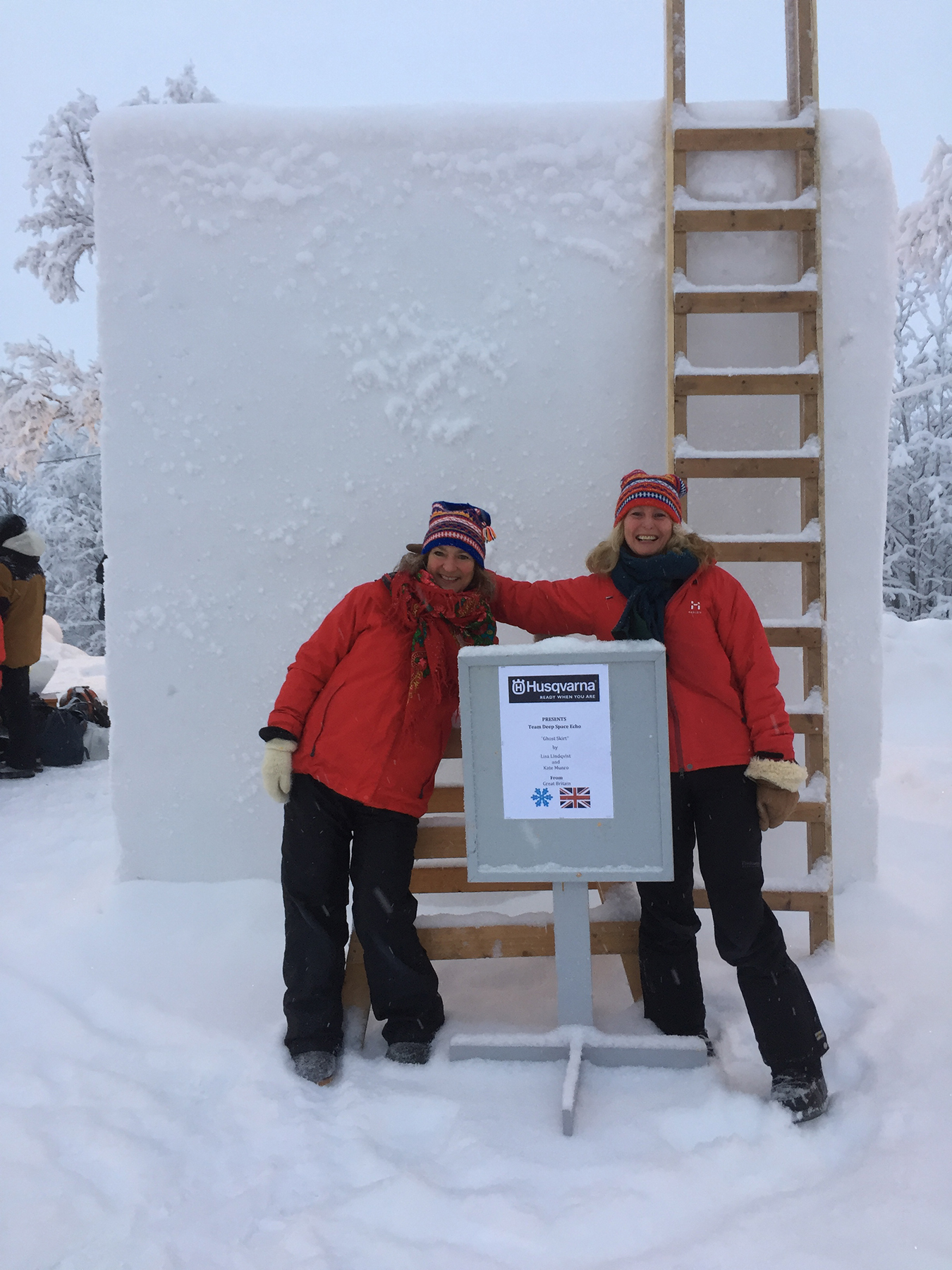