This pop-up shop in Fortuneswell takes a look at some of the beliefs and practices still in existence on Portland at the beginning of the 19th Century. A time when witchcraft, superstition, weather- lore and folk-lore still existed alongside the Christian faith and Methodism on the island. In this shop you can take a glimpse at strange charms that were thought to hold magical powers : holey stones to protect the boats; hearts full of pins and children’s shoes that could be placed in the household chimney to guard the home from evil spirits; tinctures to heal the lovesick and those ‘overlooked’ by witches. There are even small souvenirs of the two types of pixie known to inhabit the Island… the benevolent ‘Nanny Diamonds’ and the malevolent ‘Ninocromances’.

The idea behind ‘Notter’ is inspired by a story I read describing a boy who had run through the streets believing he was being chased by a ghost, only to discover he was actually being pursued by a white pig. He subsequently became the object of much ridicule and bullying throughout his life. Though the story in itself is unremarkable,  I like to imagine this mocked boy searching through the Island’s collective beliefs and profiting from the fears of his peers.

I constructed  invented artefacts that I imagine Notter might have sold alongside artefacts that were specifically tied to a known belief. As an art installation it creates an atmosphere and insight into how people historically perceived their world at this time and illustrates how their lives  were governed by fear and faith. 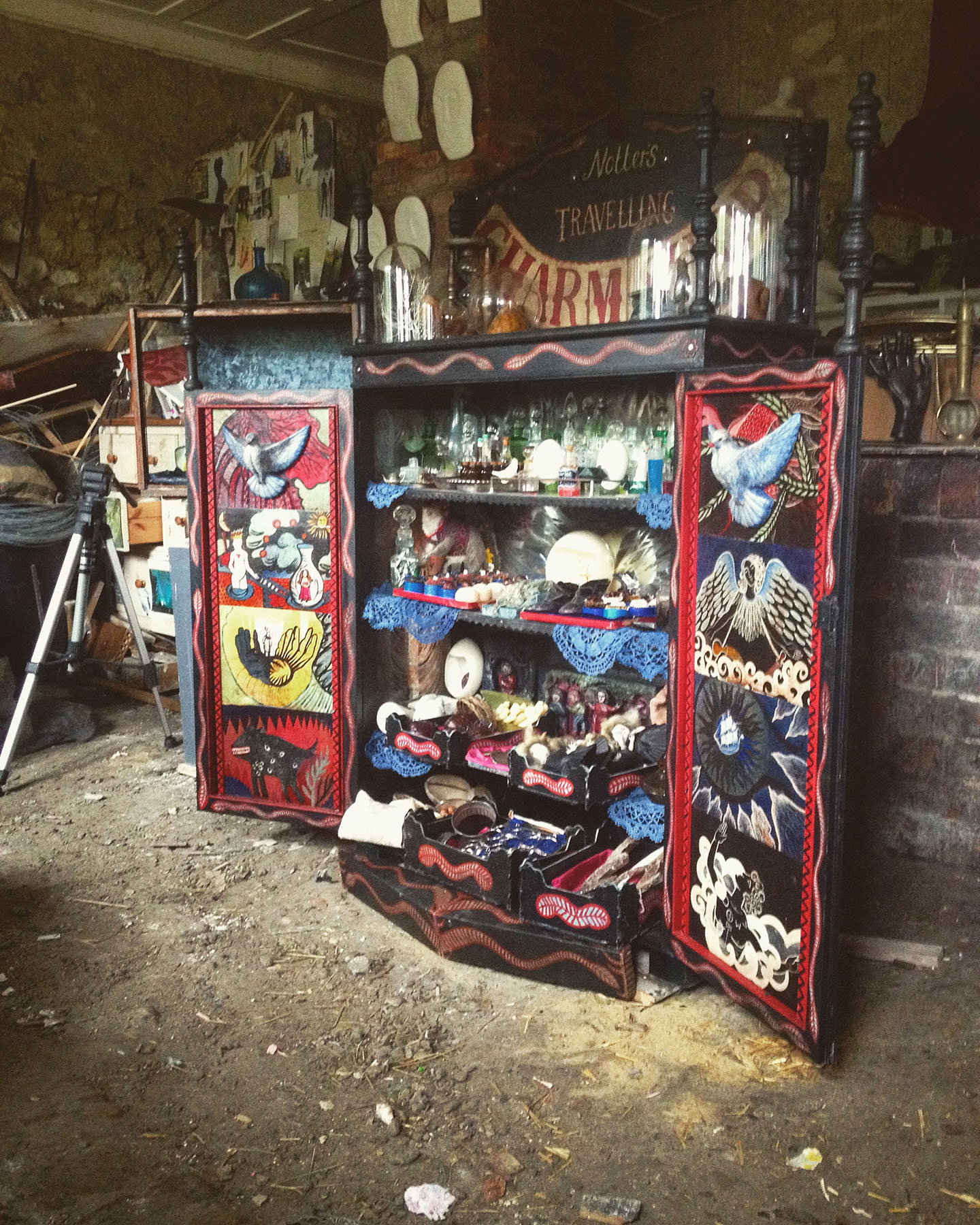 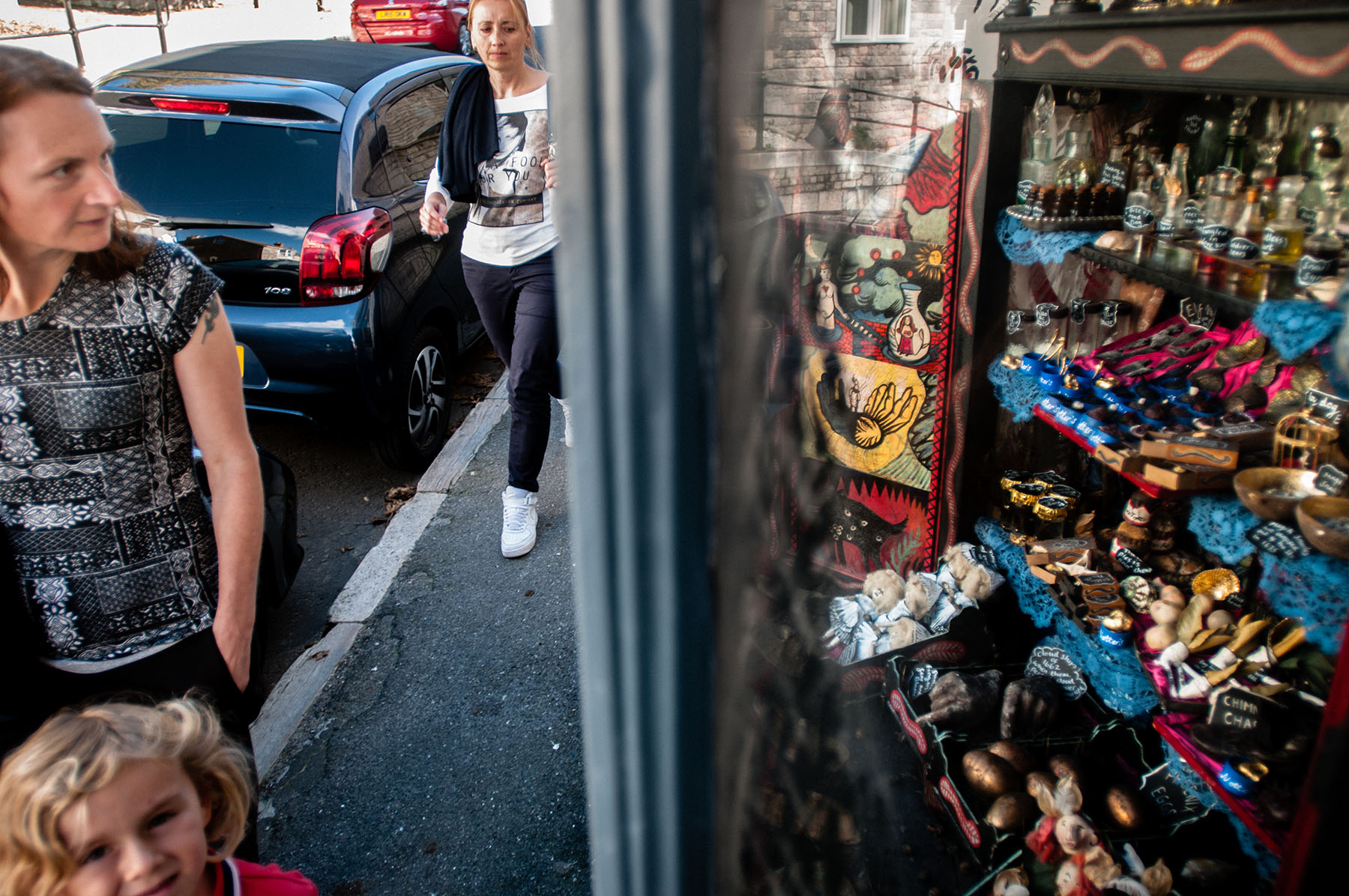 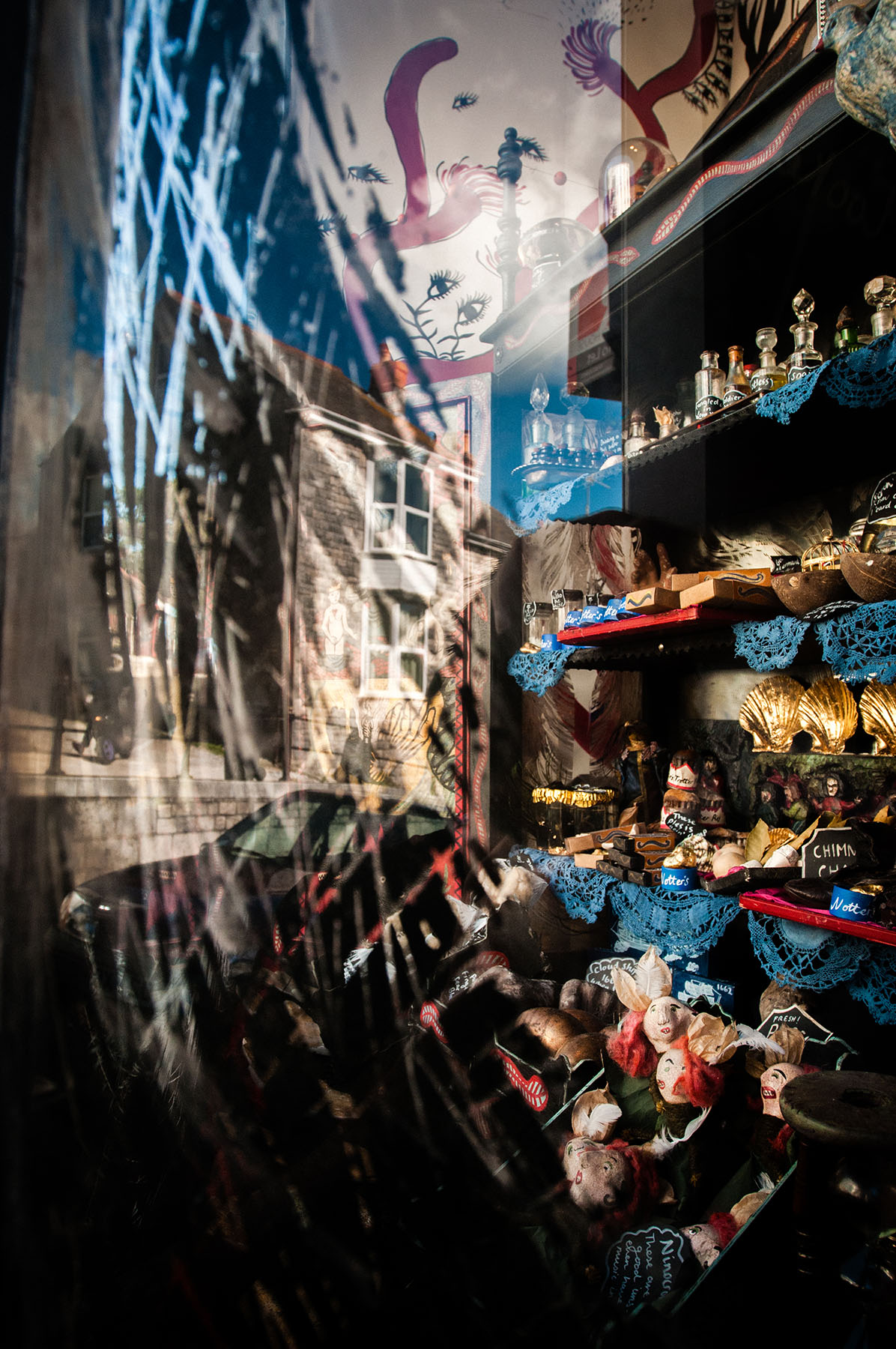 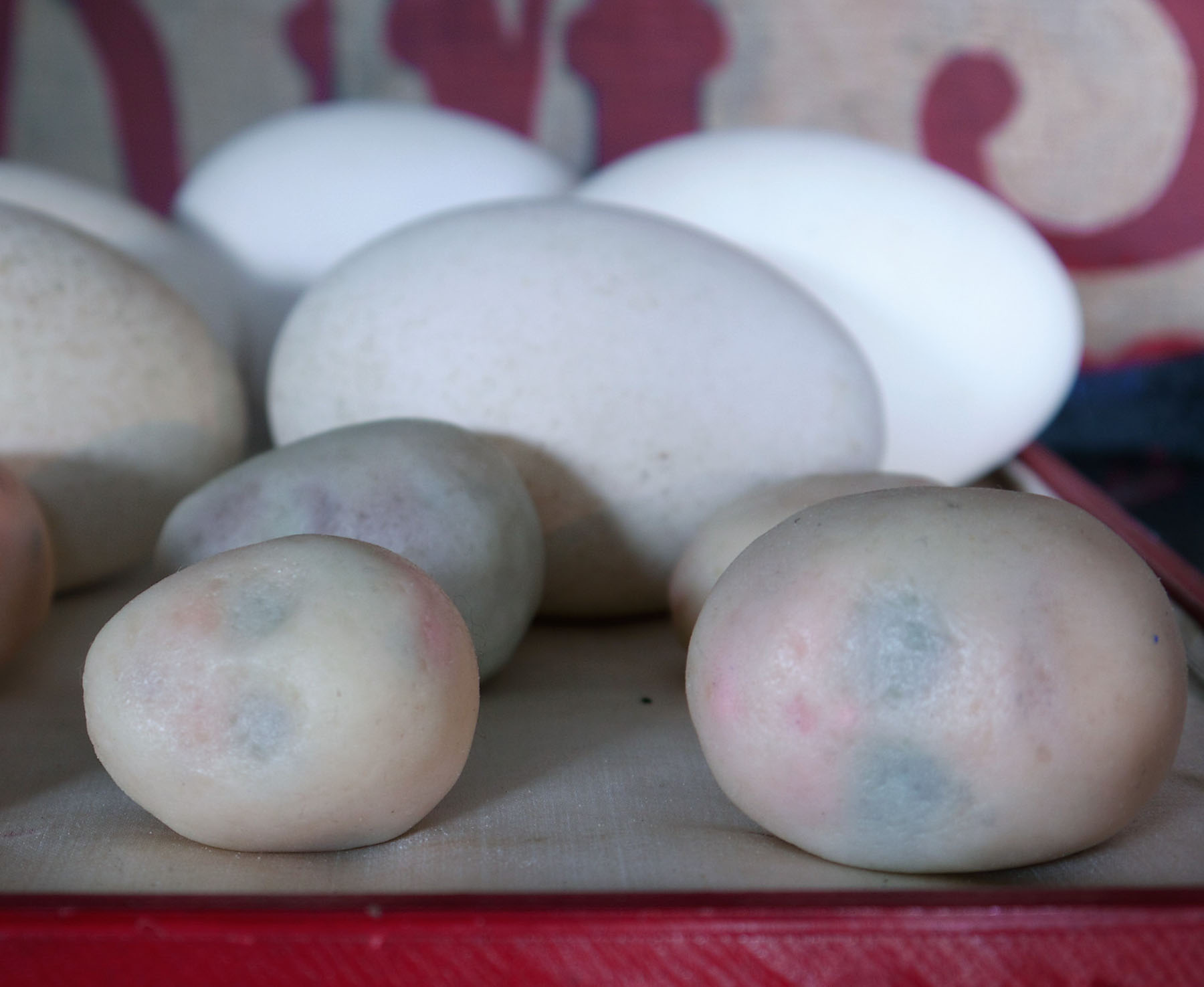 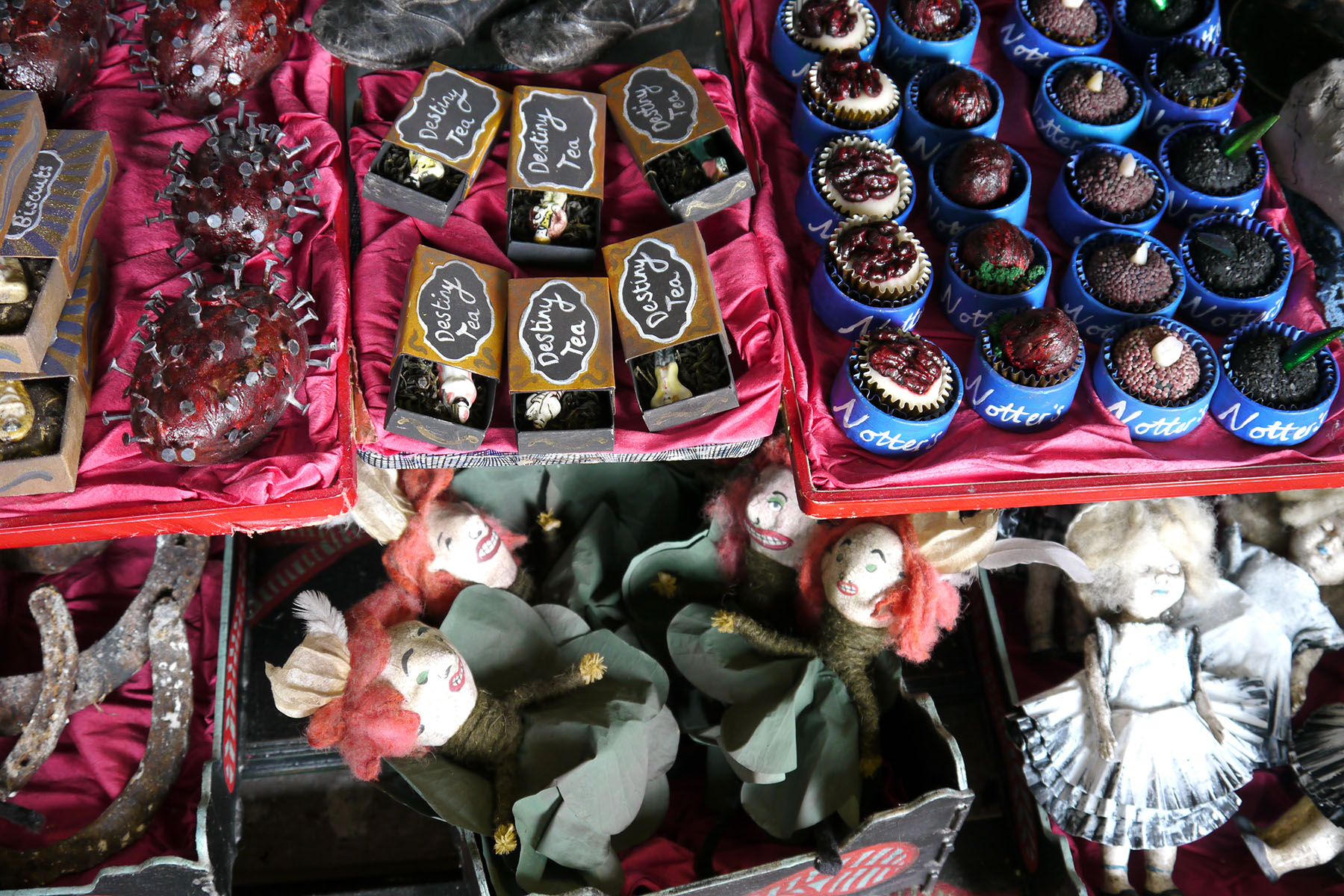 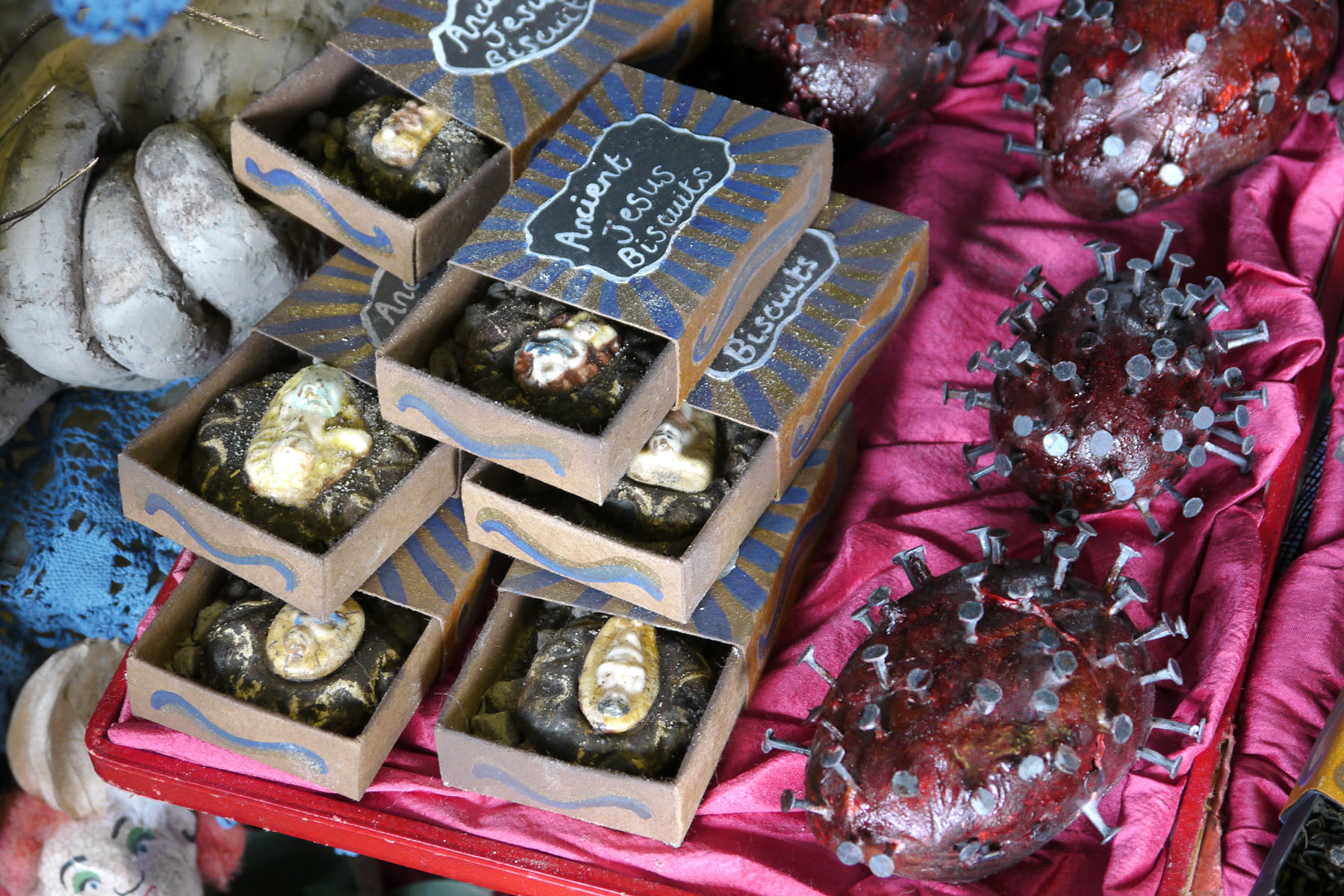 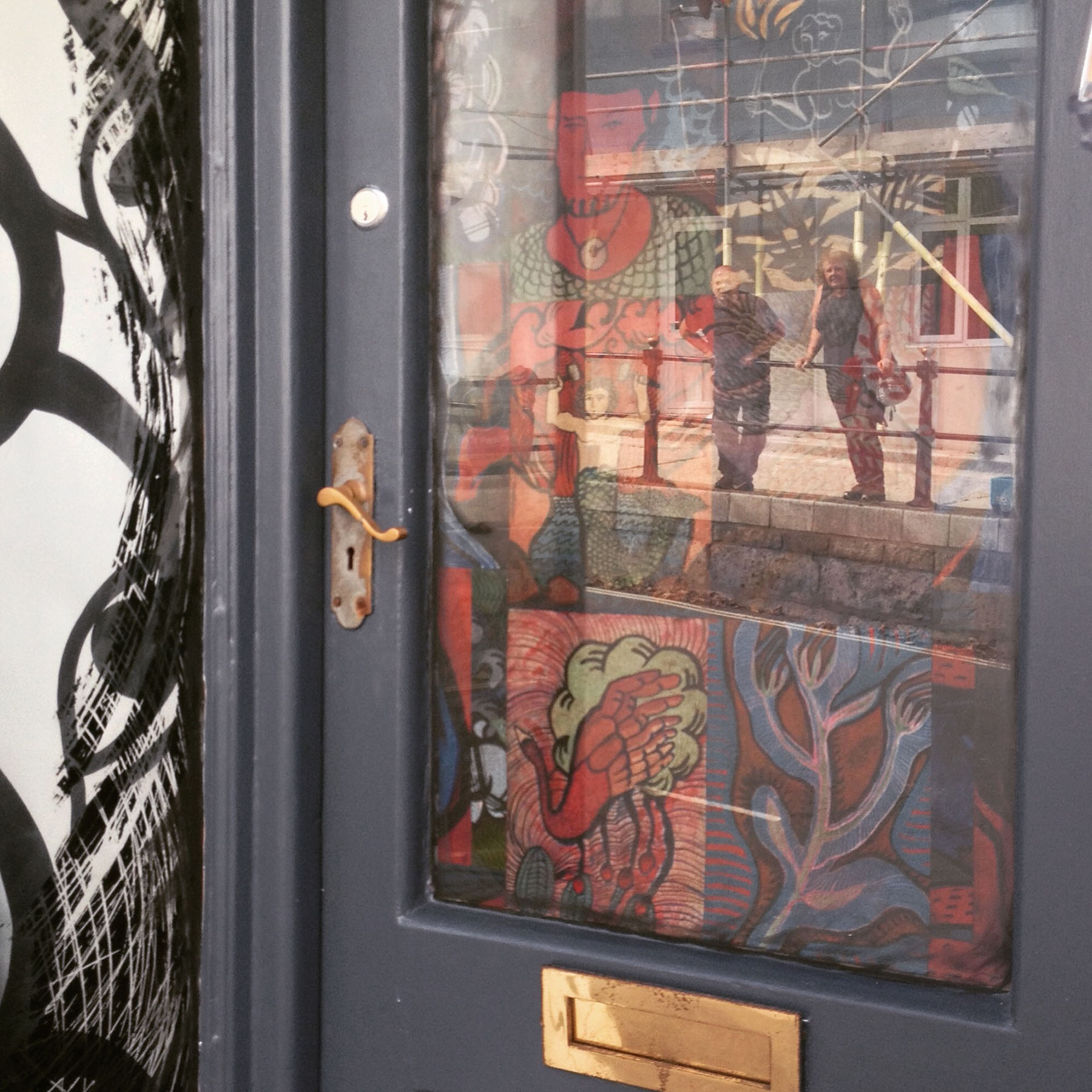 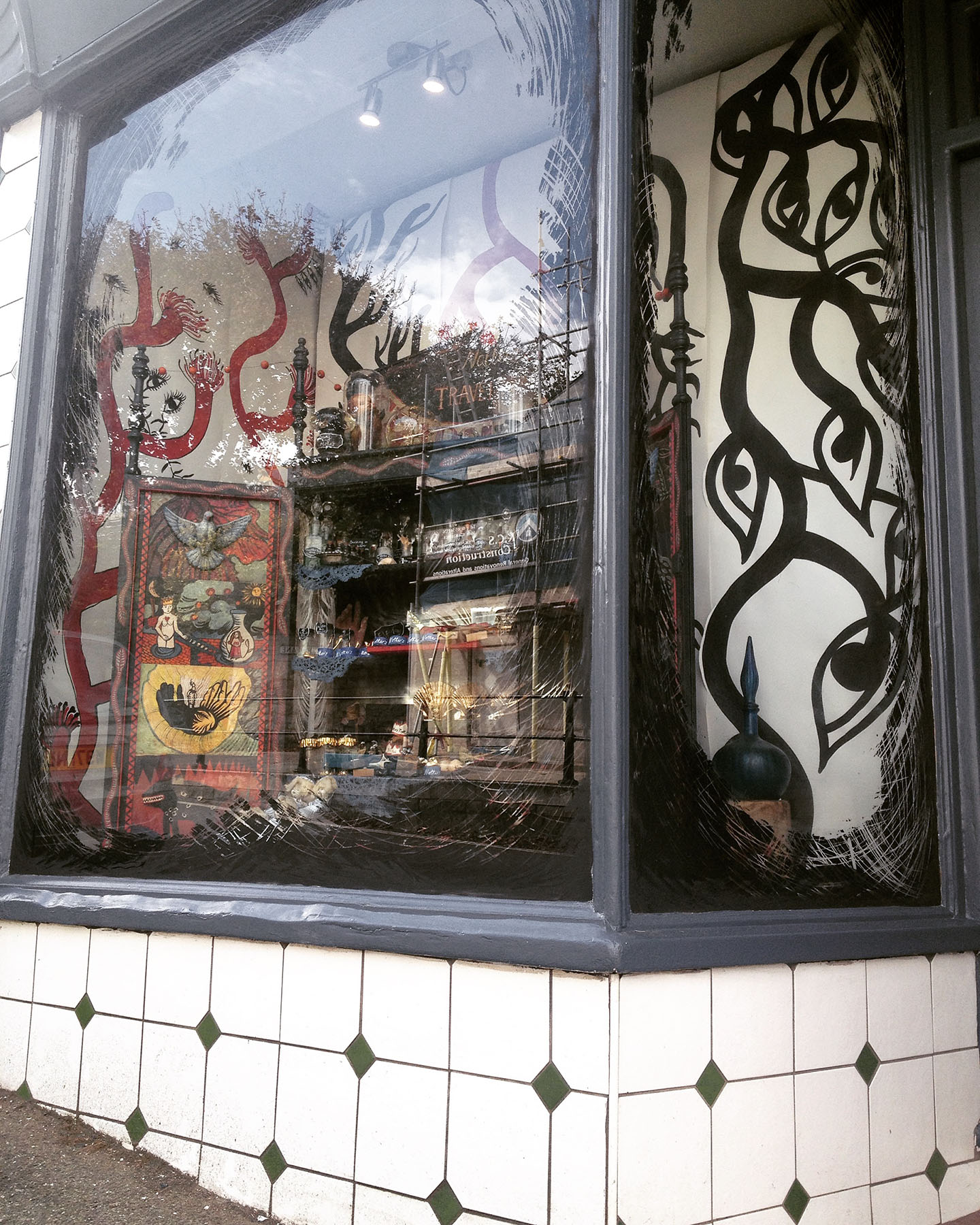 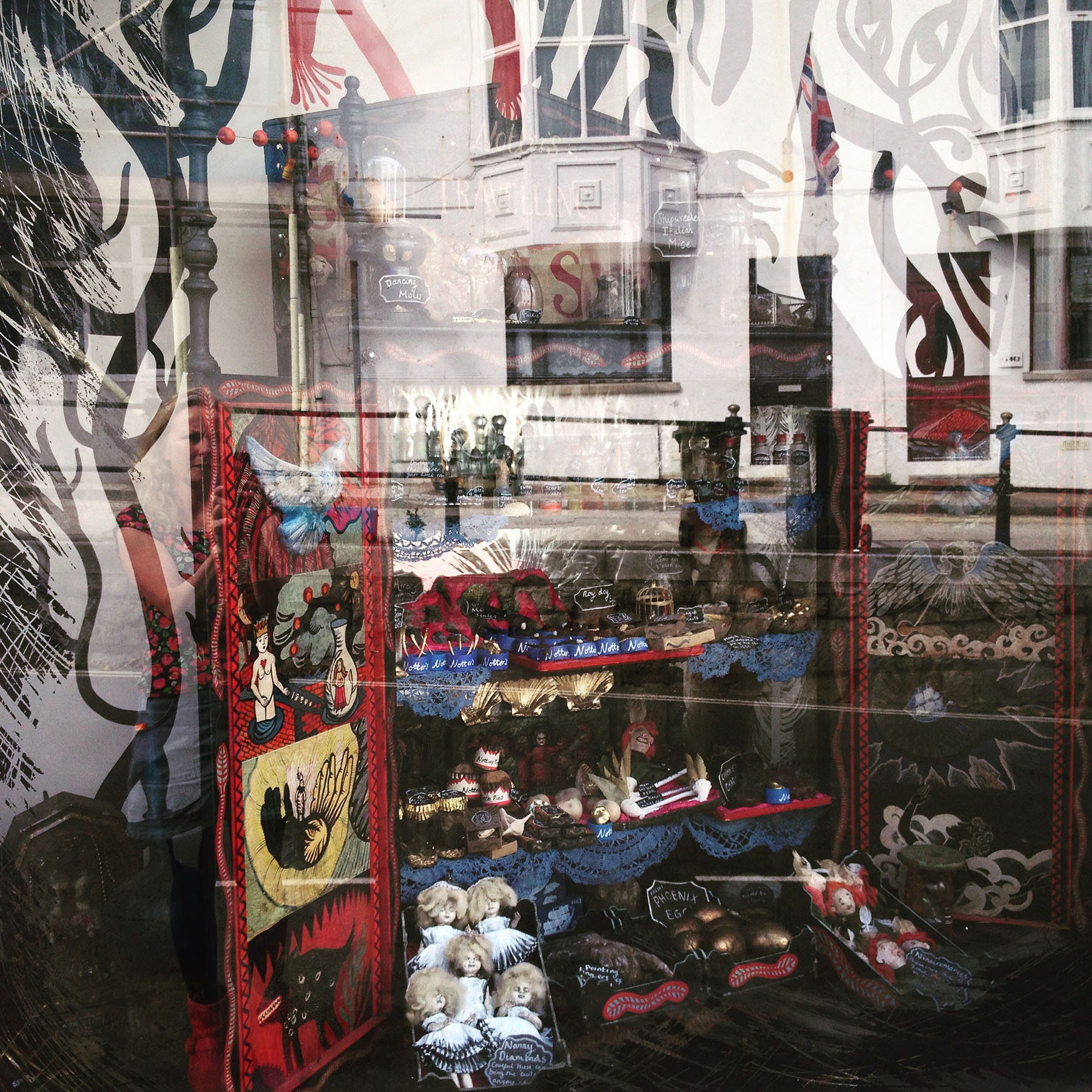 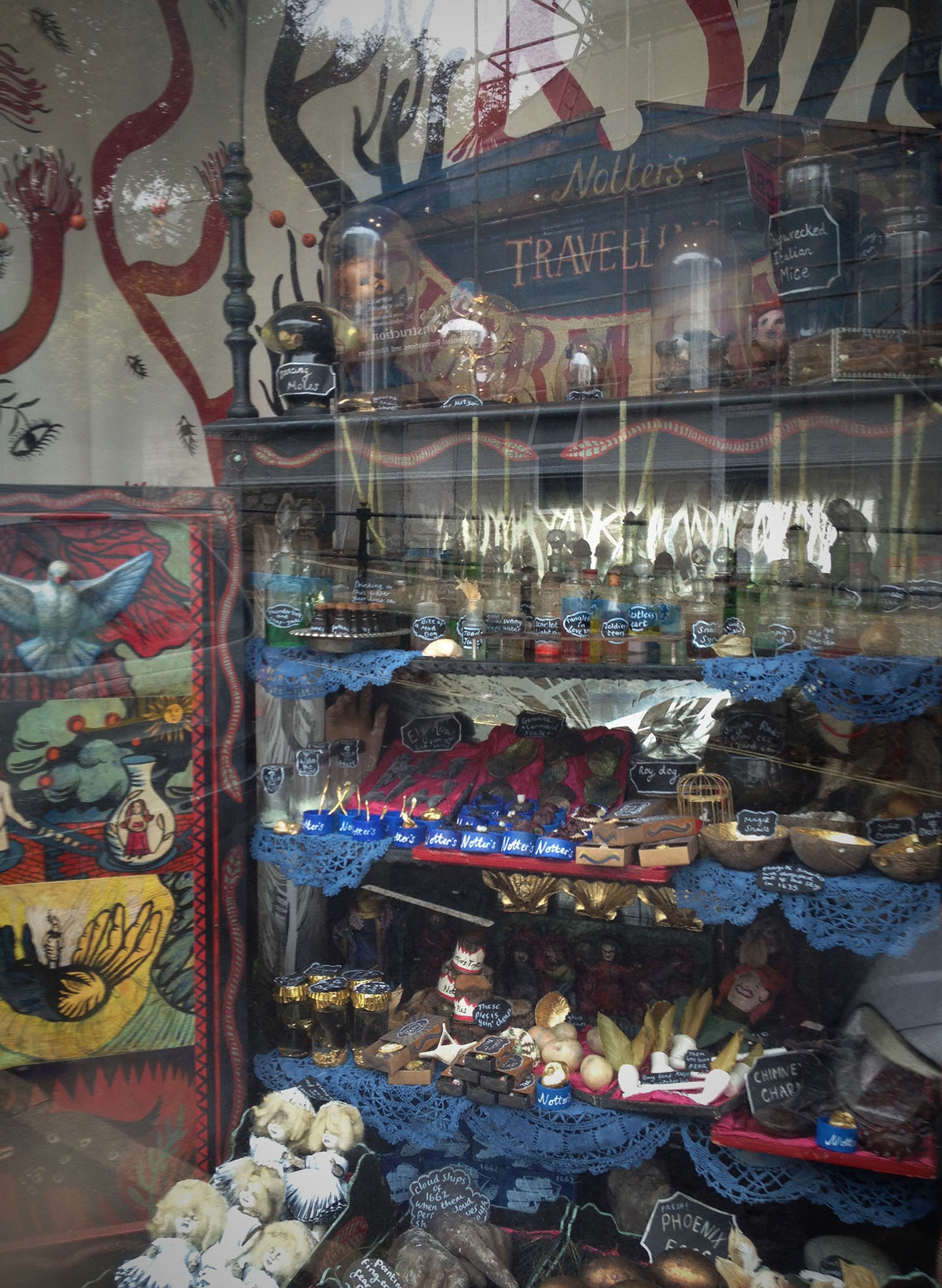