‘The only disgrace in Portland was having no child.’

I created a sensor reactive suspended ‘ghost’ in the trees near Church Ope cove. It was triggered by human presence and subsequently lit up momentarily in the treetops.

This artwork is inspired by the following diary extract, and also by ideas surrounding childbirth at this time.

‘I remember the whittle wherein every island child was christened in the latter half of the 18th Century. This whittle was the crimson cloth demanded by the church. There was only one in the island, so it was borrowed all around. It is not for it’s value I mention it, but only for it’s curious custom.’ Old Portland – Clara Jane White.

There existed on Portland the unusual practice of ‘proving’ a union before formal marriage. A couple would live together first for about a year and if a child was conceived it would be seen as divine providence that the union was meant to be. If no child was conceived the couple were free to find other partners. Though this represented a sexual equality, that was completely at odds with beliefs surrounding virginity held on mainland Britain, there would have been tremendous pressure on women to conceive.

For women who failed to carry a child there would have been a degree of shame and stigma attached to them from a community that equated their fertility with their worth and purpose.

This artwork ‘ghost’ looks at all the longed for children that failed to be conceived. 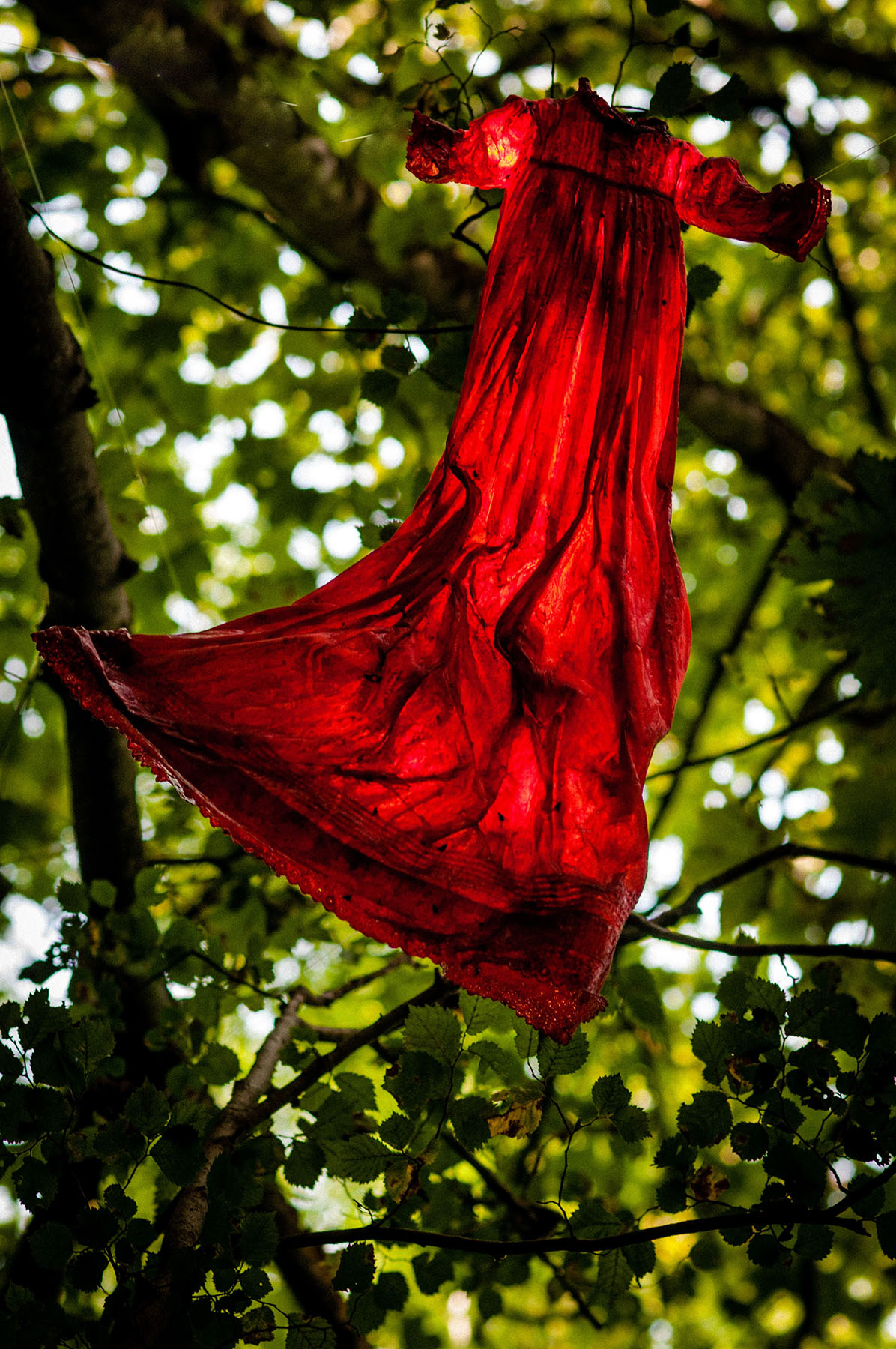 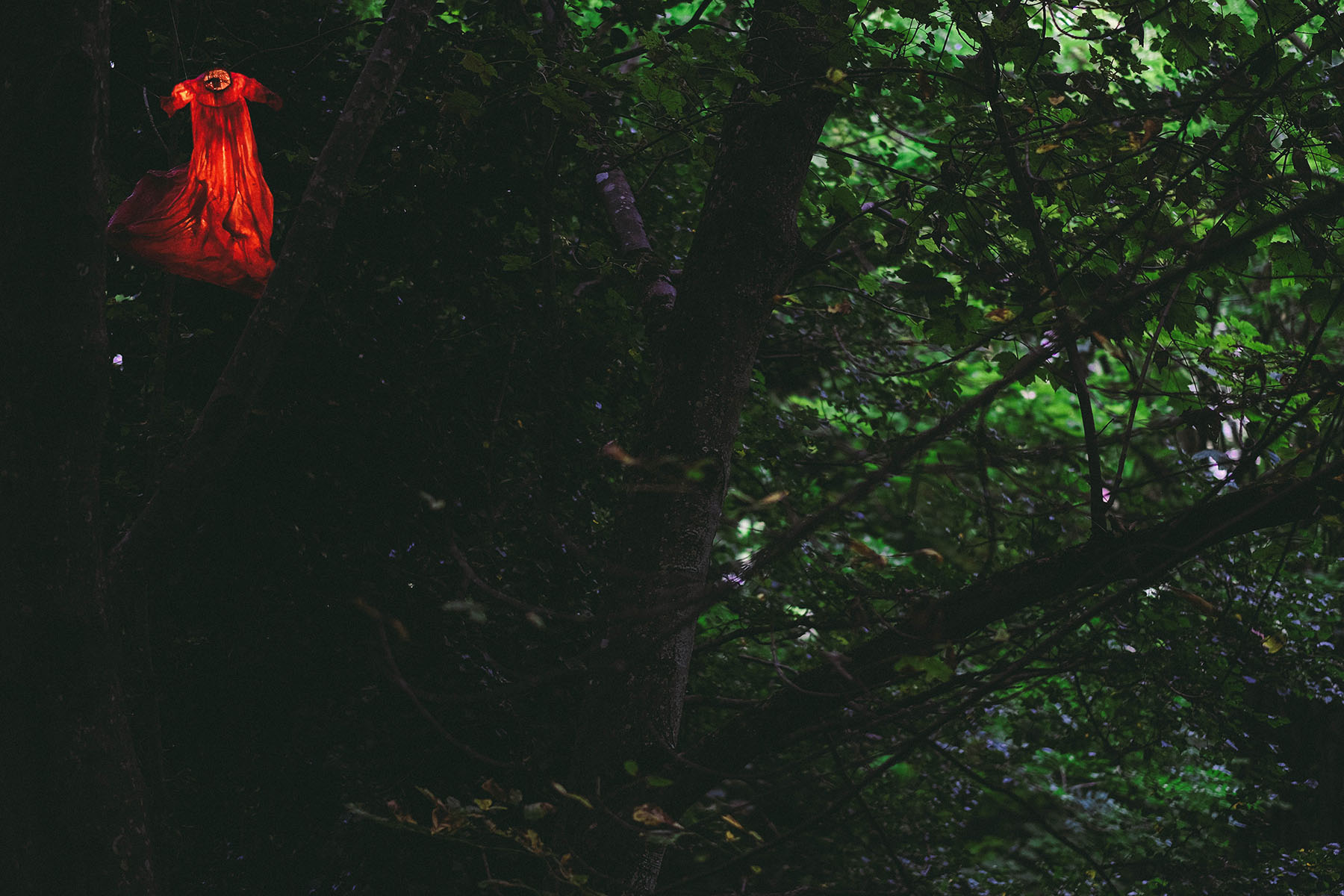 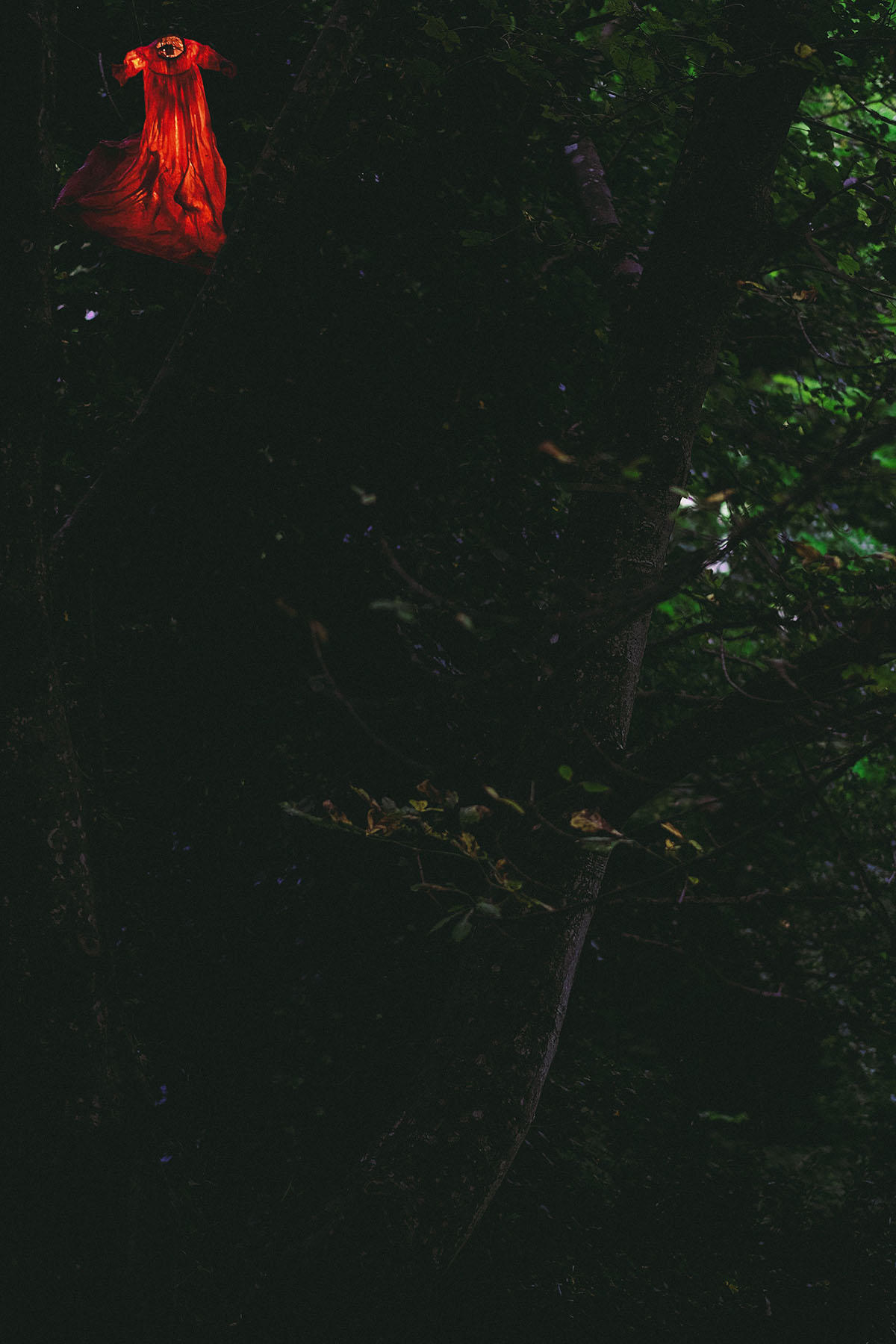