The Ballet of Lost Nicknames

In this artwork I have created hundreds of tiny figures each dressed up as their ‘nicknames’ and travelling out to sea on a top hat boat. The hat was inspired by tales of shipwrecked contraband regularly being washed up along the Portland coastline. The idea of silks, hats and oranges floating into land seemed quite magical to me and suitably surreal. The nickname reference is based on an unusual custom dating back hundreds of years.

Up until the 1800’s there were only a handful of surnames present on Portland, with intermarrying being common and inhabitants rarely seeking spouses outside the island. The Pearces, Stones, Combens, Attwoods, Flews and Whites made up 90% of the Portland population. Furthermore, the first names were also commonly duplicated and traditionally repeated within families through generations. Within one area of Portland there might well reside a dozen men called ‘Robert Pearce’ or ‘Harry Flew’ and for this reason everyone became better known by their nicknames. The names could be descriptive or derogatory like ‘Russian’ or ‘Tubby’… random or humorous like ‘Parboiled Rabbit’ or ‘Madame Betty’ and everybody had their own unique name.

I find it interesting how employing nicknames can unify and offer a sense of belonging to people within a community. It is a way of creating familiarity that can offer great protection from outside forces. In the case of Portlanders, where smuggling was often a way of life, it was a very useful secret language that helped provide anonymity for those avoiding inspectors from the mainland. 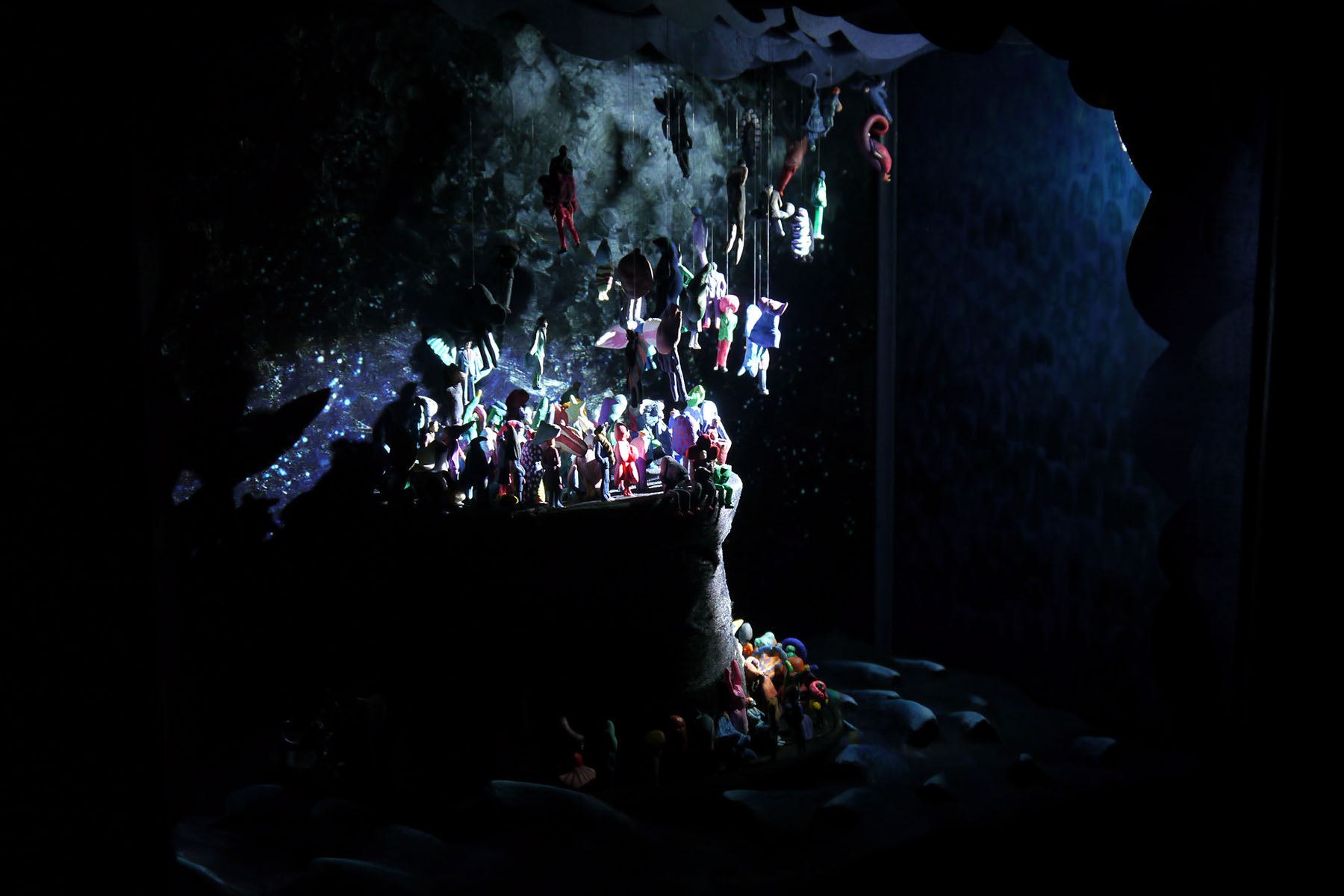 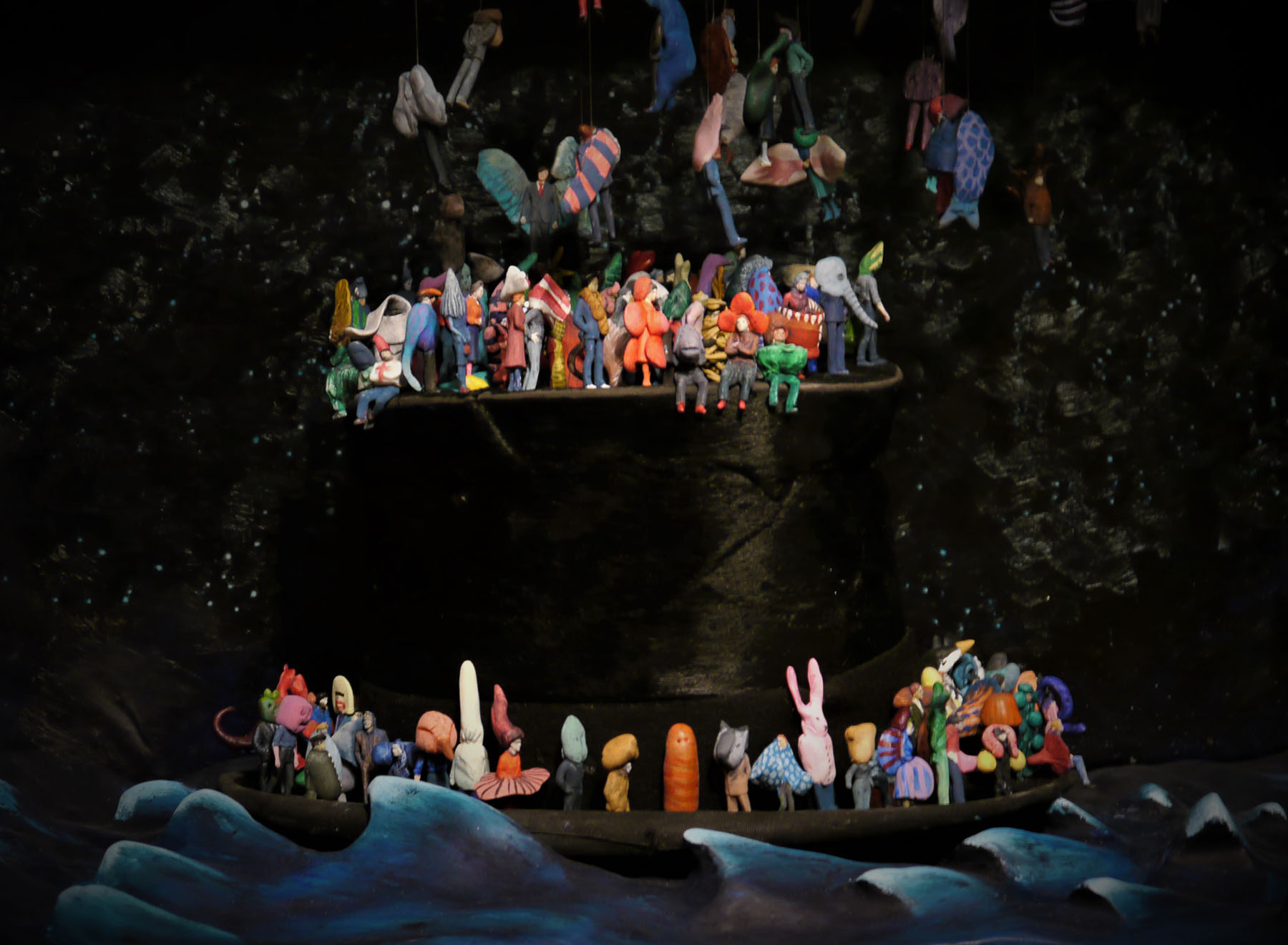 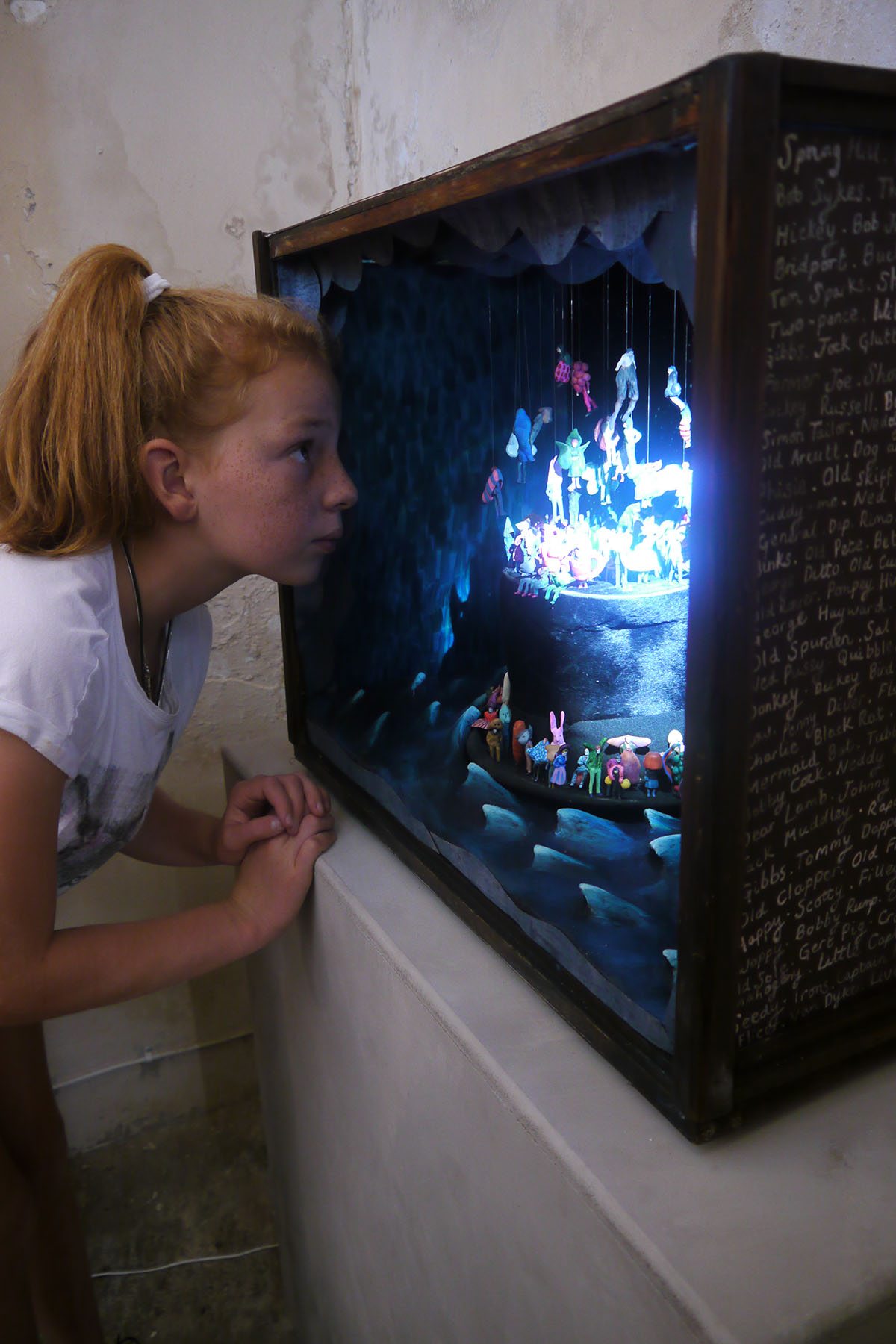 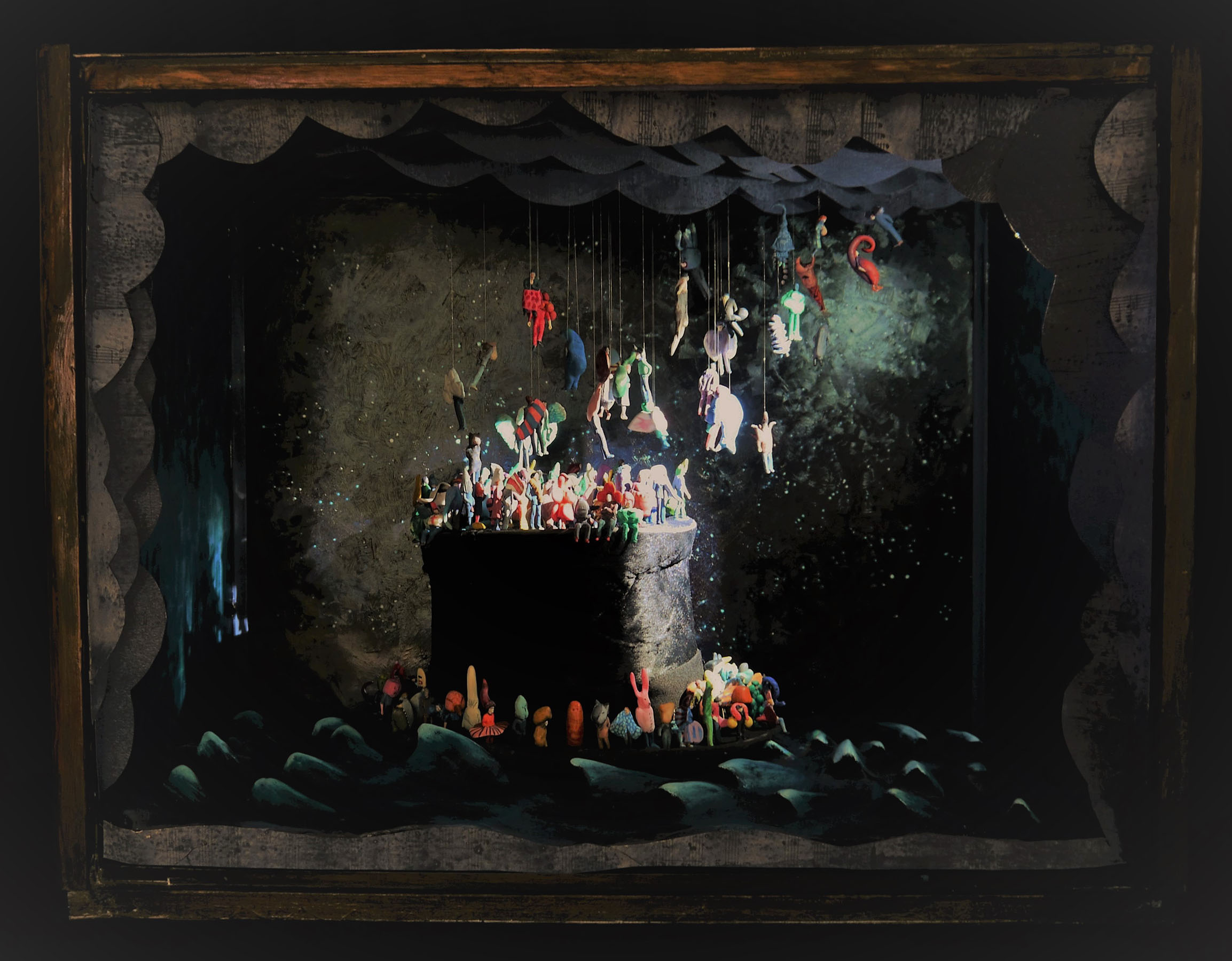 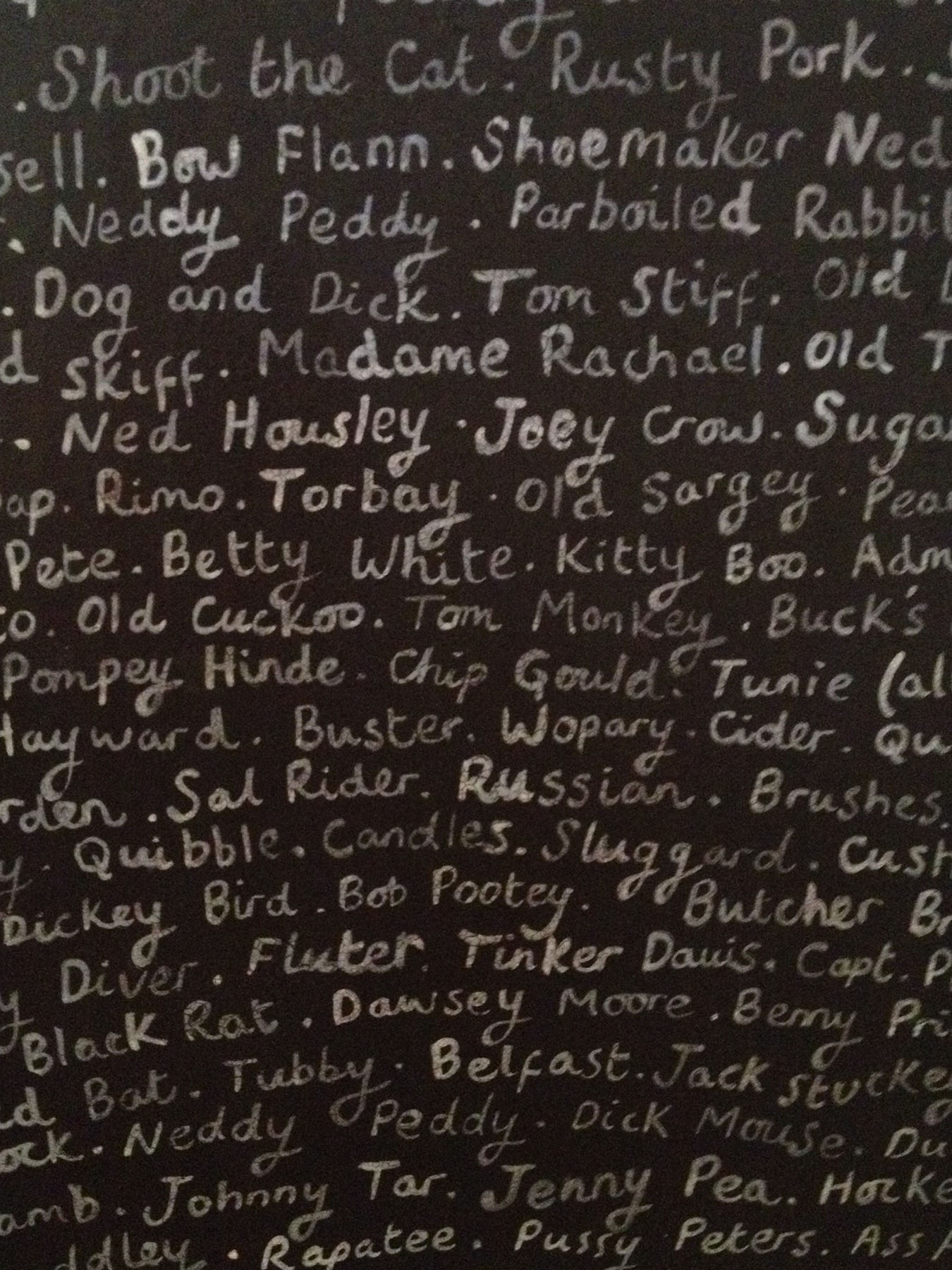 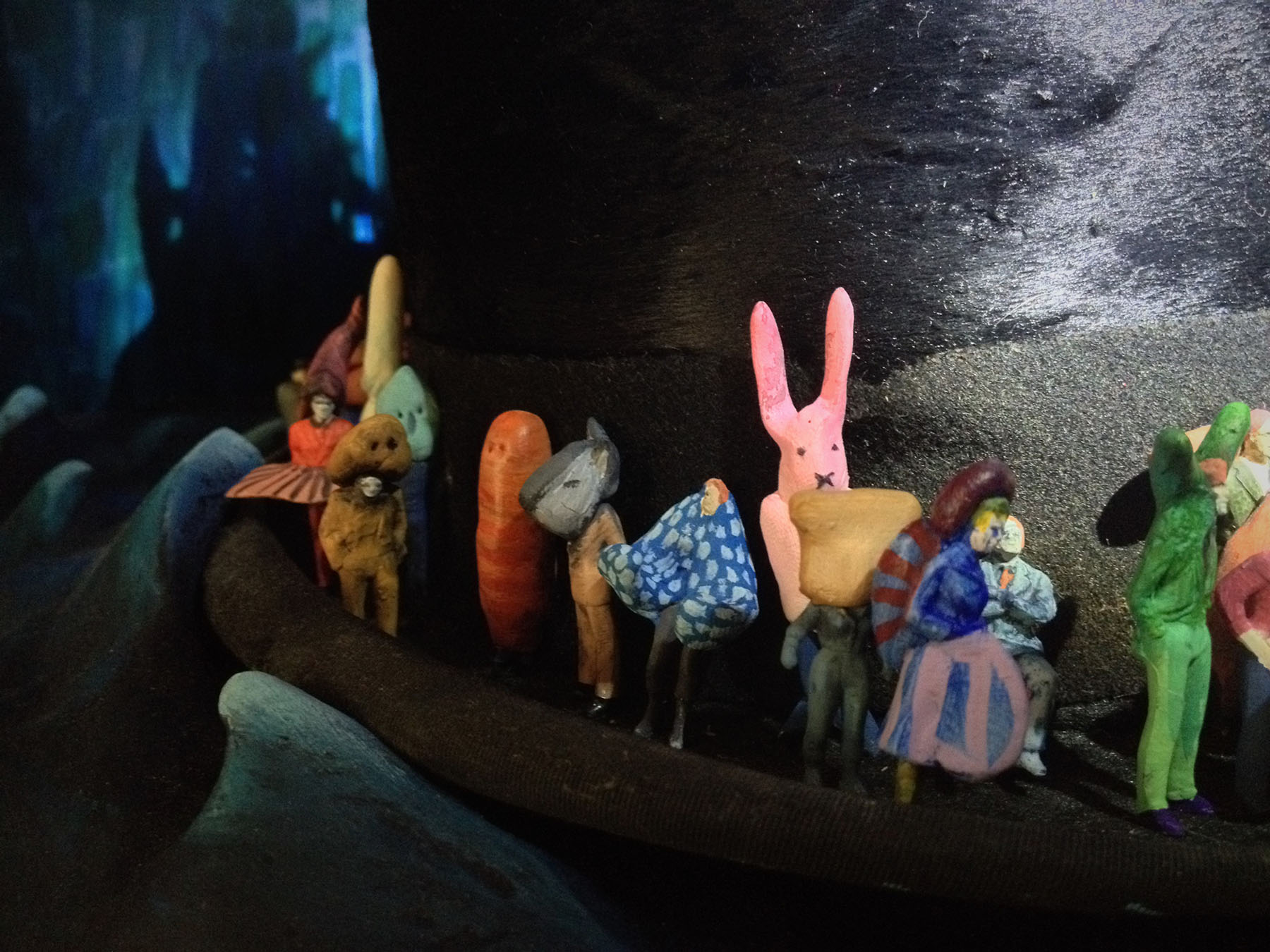 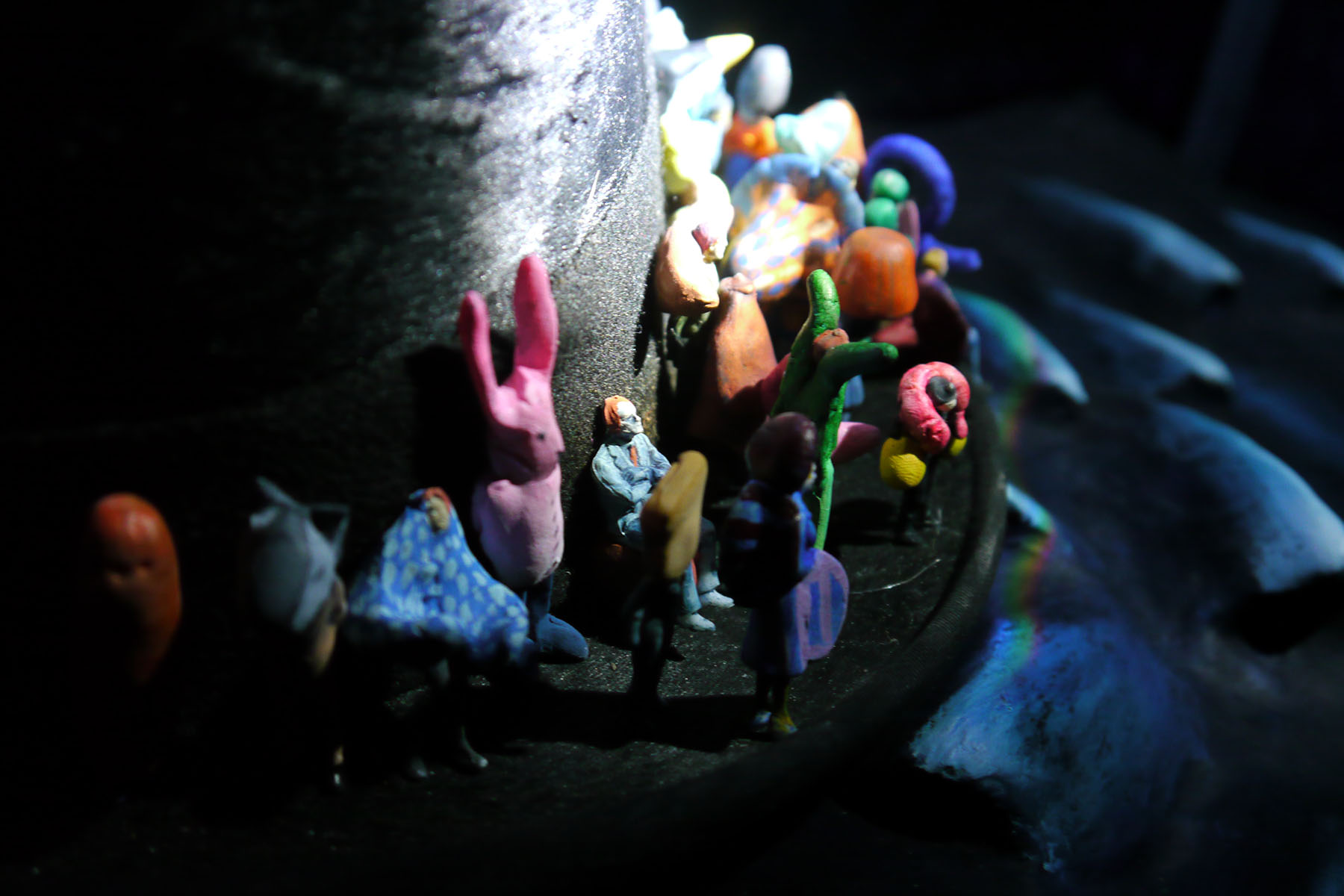 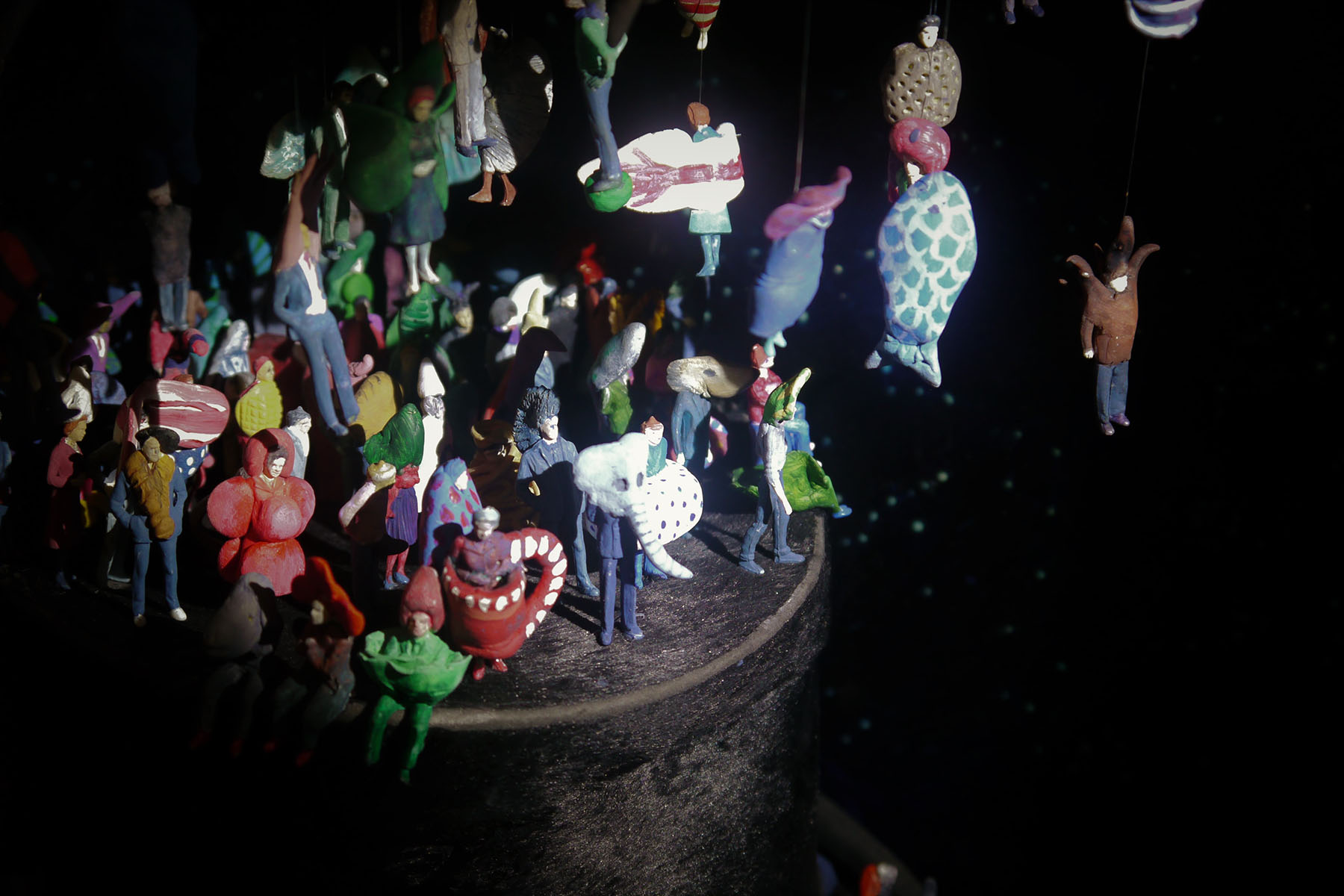 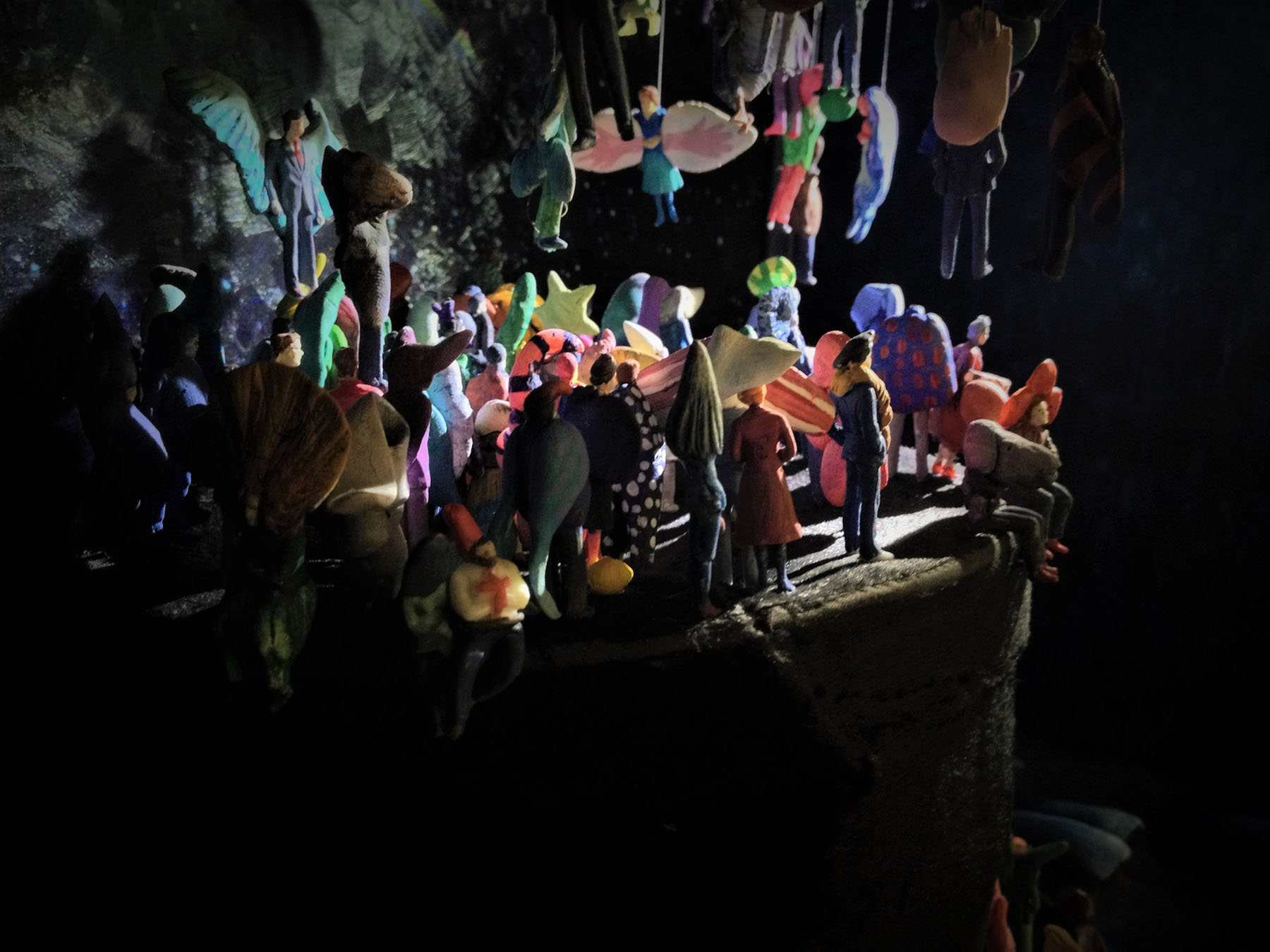