Time Out Of Mind

This piece is in memory of those that lost their lives at sea…that time has forgotten and history conveniently erased. It is an illusionary light box where I have created a shipwreck surrounded by multiple reflected phantom shipwrecks all contained within a document box. It is specifically inspired by a story I discovered detailing a horrible wreck that washed up hundreds of anonymous bodies along the coast of Portland.

I wanted to honour their lives and mark their existence, whilst also referencing the inevitable erosion and blurring of facts over time.

On Easter Monday, 1815, at around 3pm the East Indiaman Cargo Ship ‘The Alexander’ was wrecked off the coast of Portland with a loss of 140 lives. The victims were mostly ‘Lascars’; sailors from Arab / S.Asian descent.

‘The shore for miles represented a shocking and revolting spectacle; at every pace might be seen a dismembered arm, leg, hand, or finger: shoes, hats, fragments of linen, sails, yards, masts and different parts of the cargo and wreck; seals, watches, bracelets and trinkets of every description; heaps of male, female and infant bodies in a complete state of nudity, and dreadful distortion and mutilation.’ Historical Account of Portland

There is a memorial erected to those that lost their lives and a mass grave at Wyke Regis Church. However I discovered a diary entrance from John Thomas Elliot in 1815 describing the burial of 60-70 Lascars in St. George’s churchyard near the South gate. There is no record that I could find of this grave and it remains a mystery as to it’s accuracy. It is certainly true that Lascars and other unidentifiable shipwrecked foreigners would have been hastily buried in mass graves on the island and, with the absence of a resident coroner until around 1850, the multiple decomposing bodies posed a serious health risk. 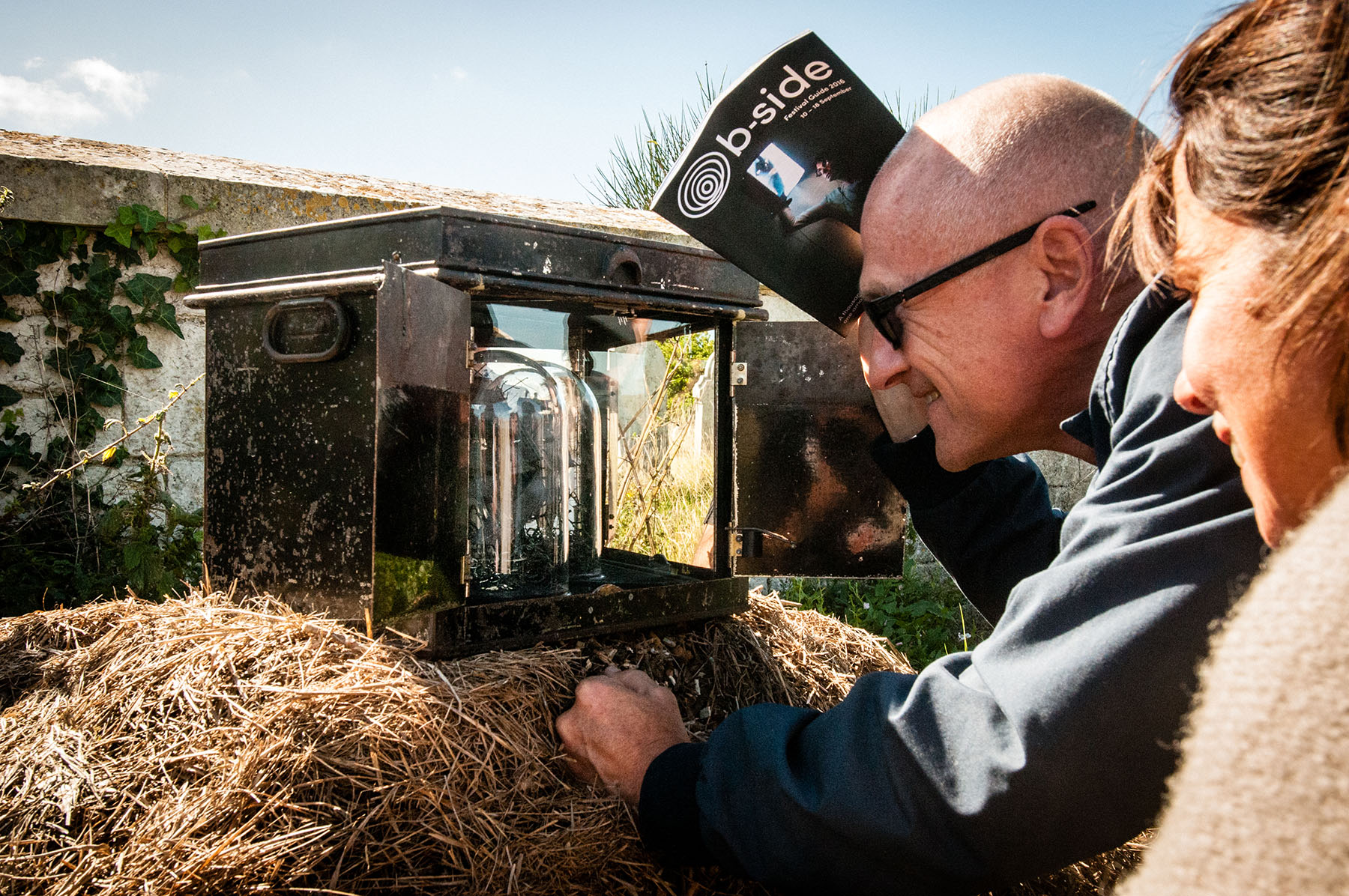 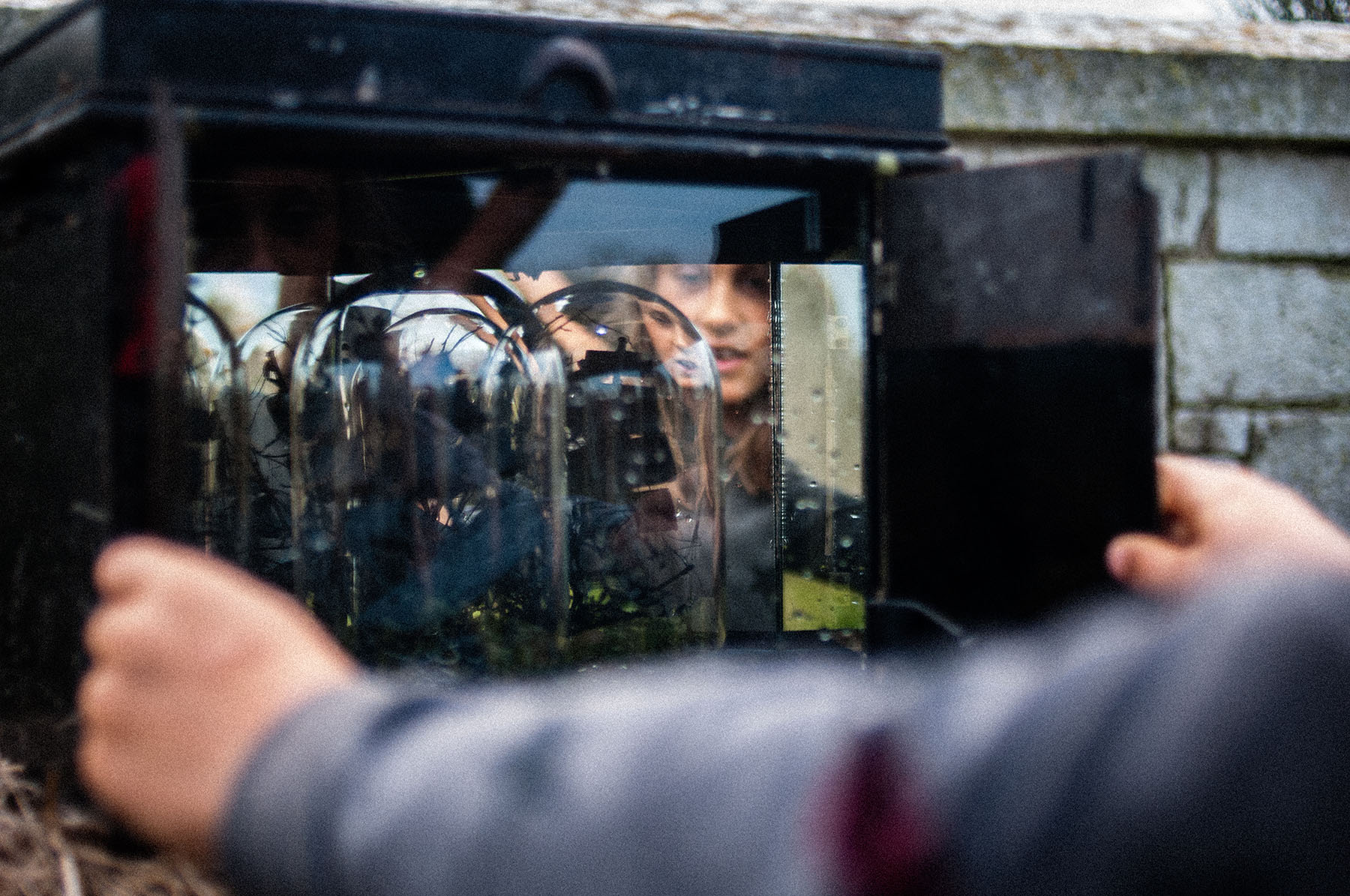 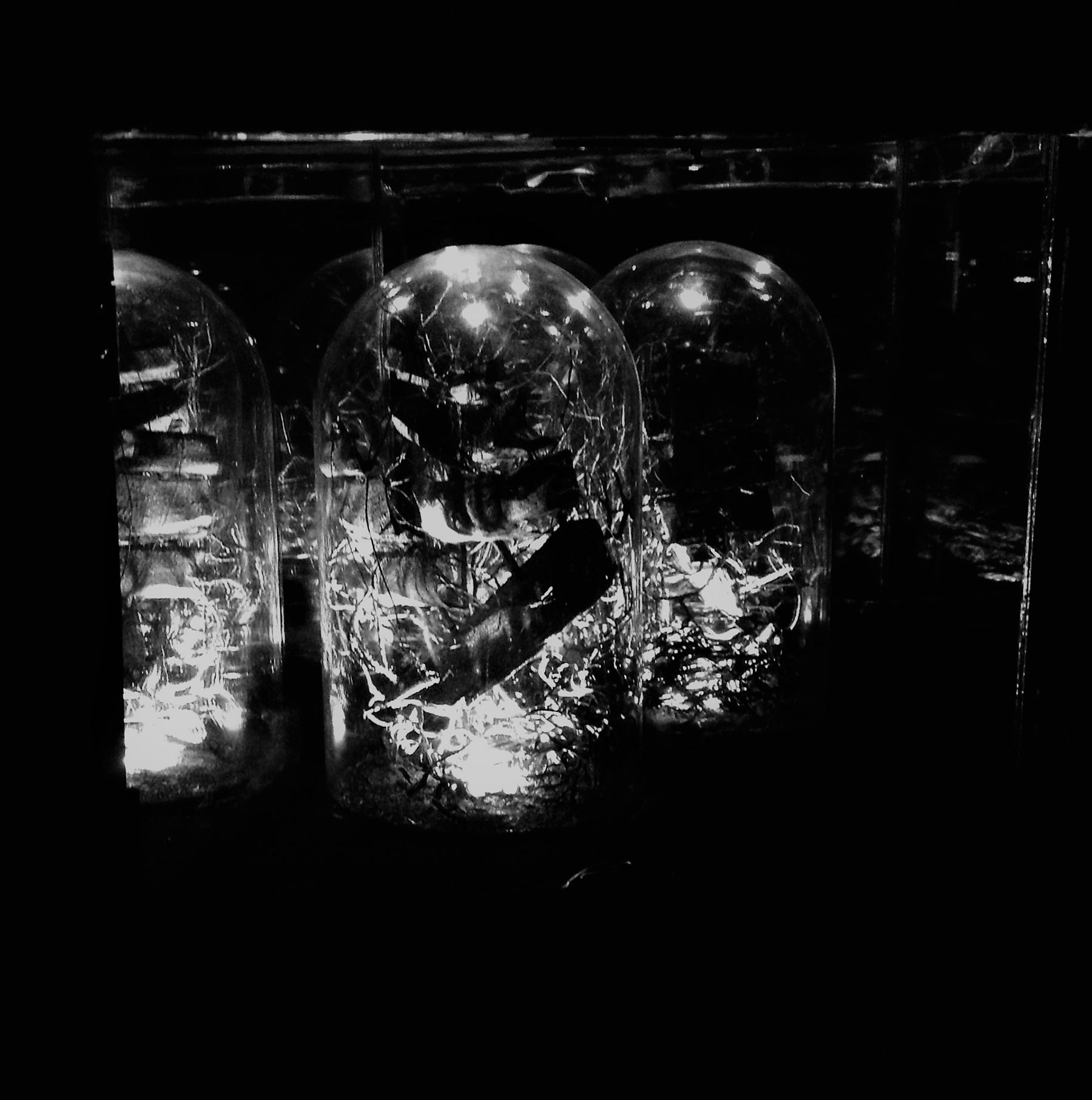 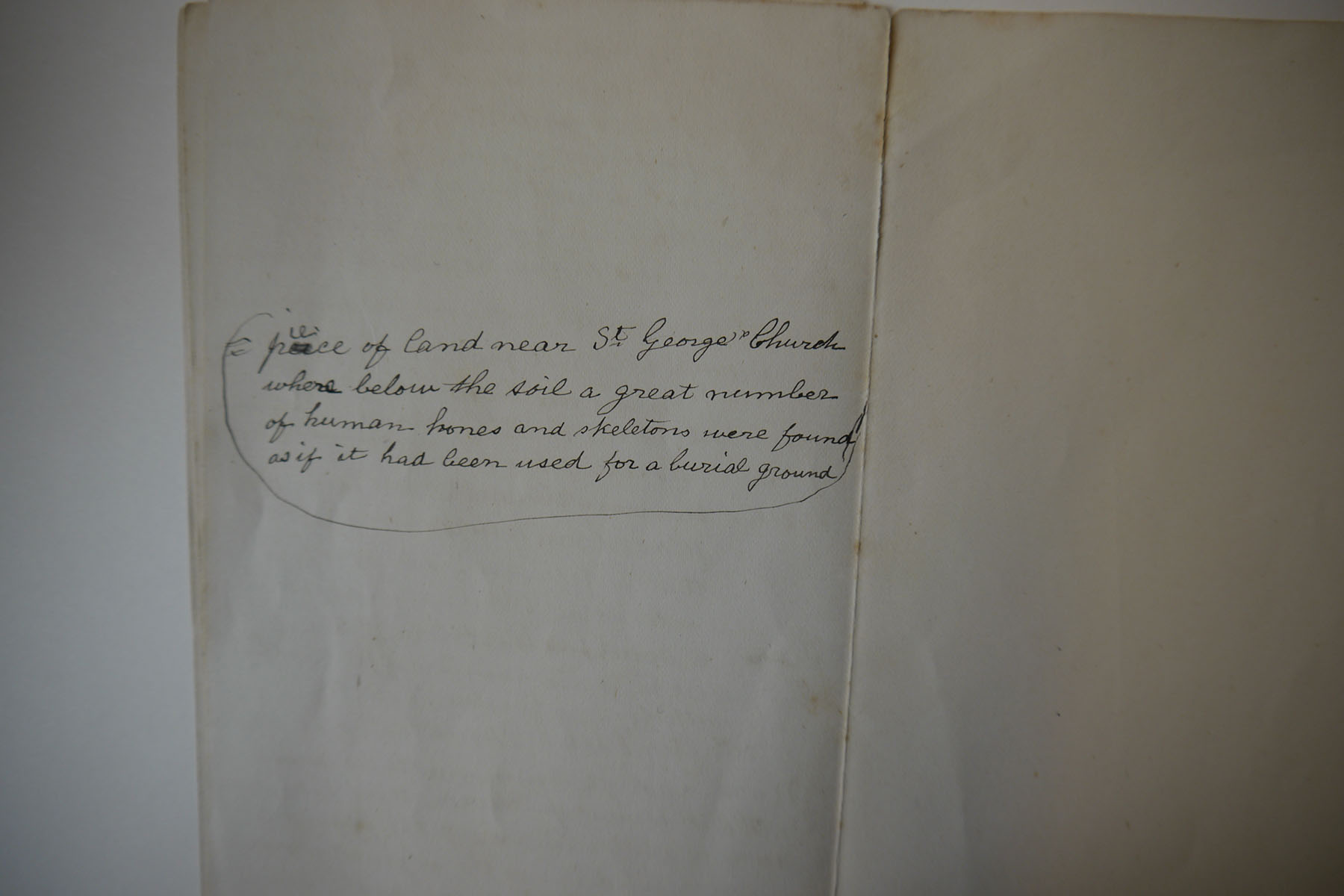 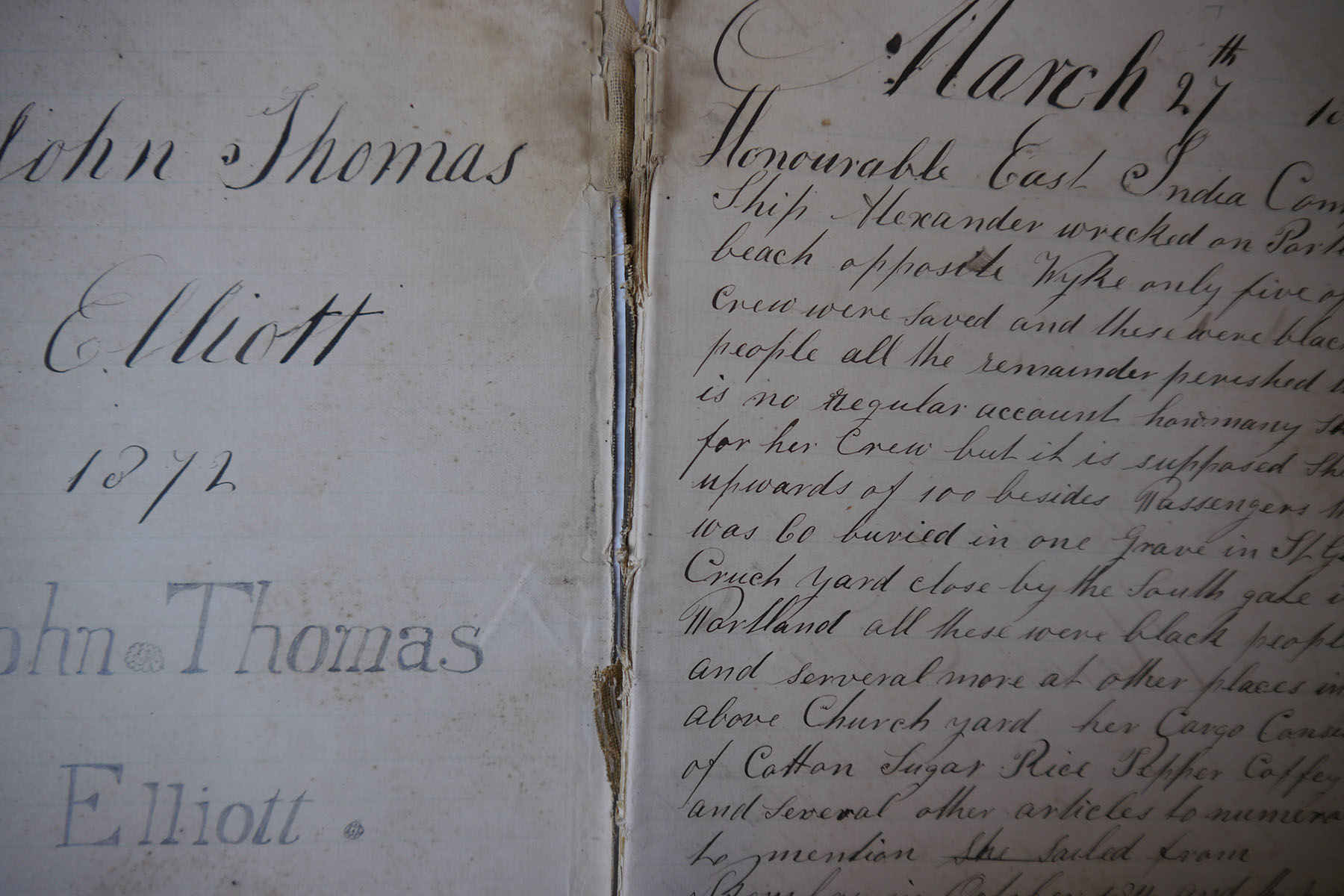 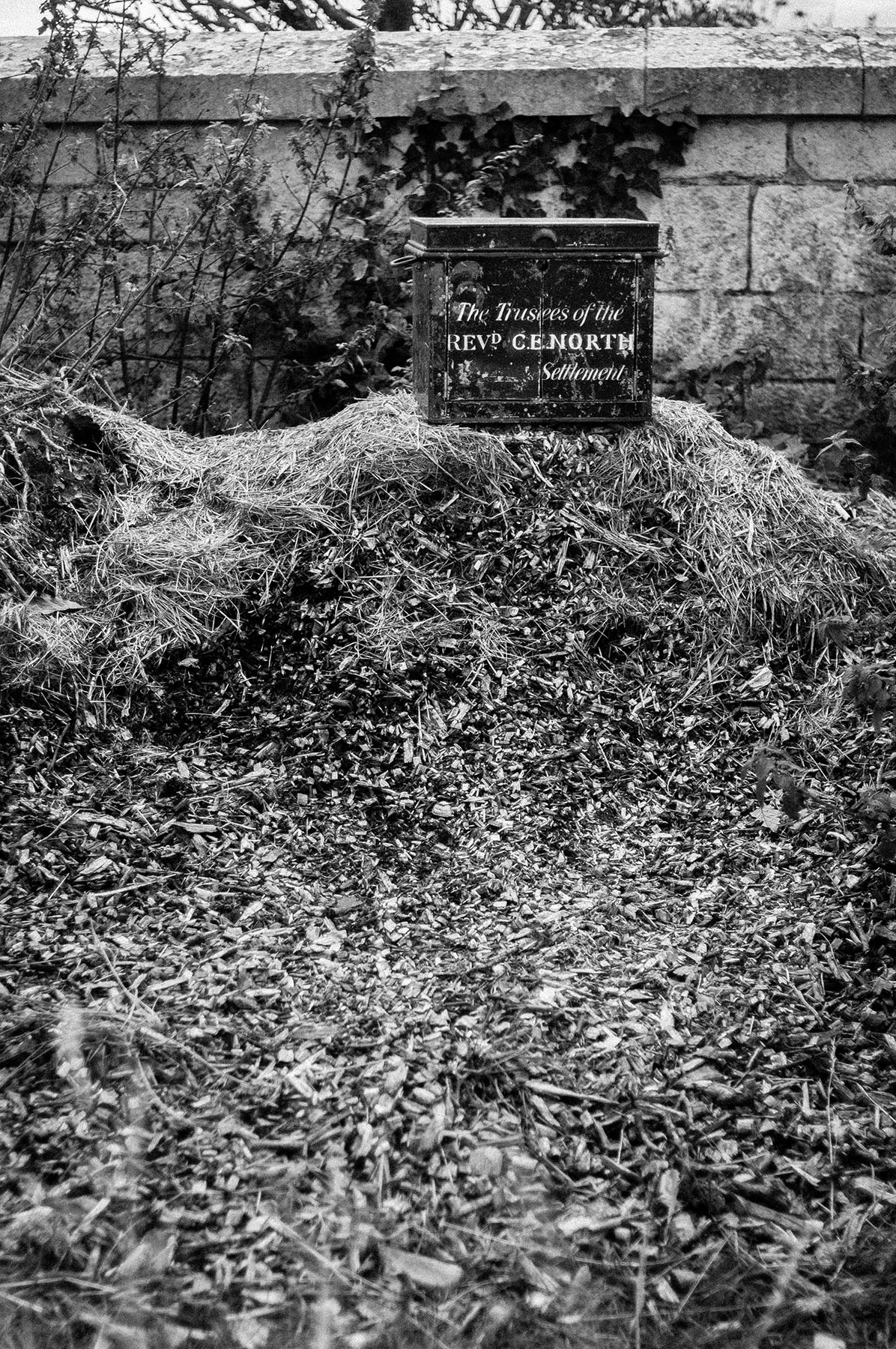