No party is complete without a lounge lizard and Black Magic is the prince of lounging… he may even be the king! He has cultivated a little twinkle in his eye that strips you naked in a flash. The lady folk want to hate him but they don’t know how, and the men folk want to be him, if only for one day. He found his name written on a box of dark and delicious chocolates and thought it sat well with who he’d like to become. As time passed though, he soon discovered that it served him better as a name alluding to something a bit more mysterious and mystical. So long as he remained silent this illusion could hold its own.

The story of Amazing Grace is one of a genuine miracle and would make anyone believe in the wonders of the supernatural world.

It began one summer evening when she had the misfortune to be served as the crowning glory to an exotic paella. It was purely down to the fact that the chef was a novice that she was able to remain only half cooked. When he lifted the lid of his romantic meal, she seized her one chance of freedom and jumped as high as she could out of the dish. She leapt up over the fancy pagoda balustrade and landed right in the middle of a large headed lilac rose that fortune had placed in her path. It cushioned her perfectly with it’s soft layered petals and sweetly perfumed heart. When she was finally  able to open her eyes she could see a thin white flag fluttering above her and tethered to the head of the rose like a noose. Through a rather blurry vision she was able to read the words ‘Amazing Grace’ and it read like the glorious poetry of fate. 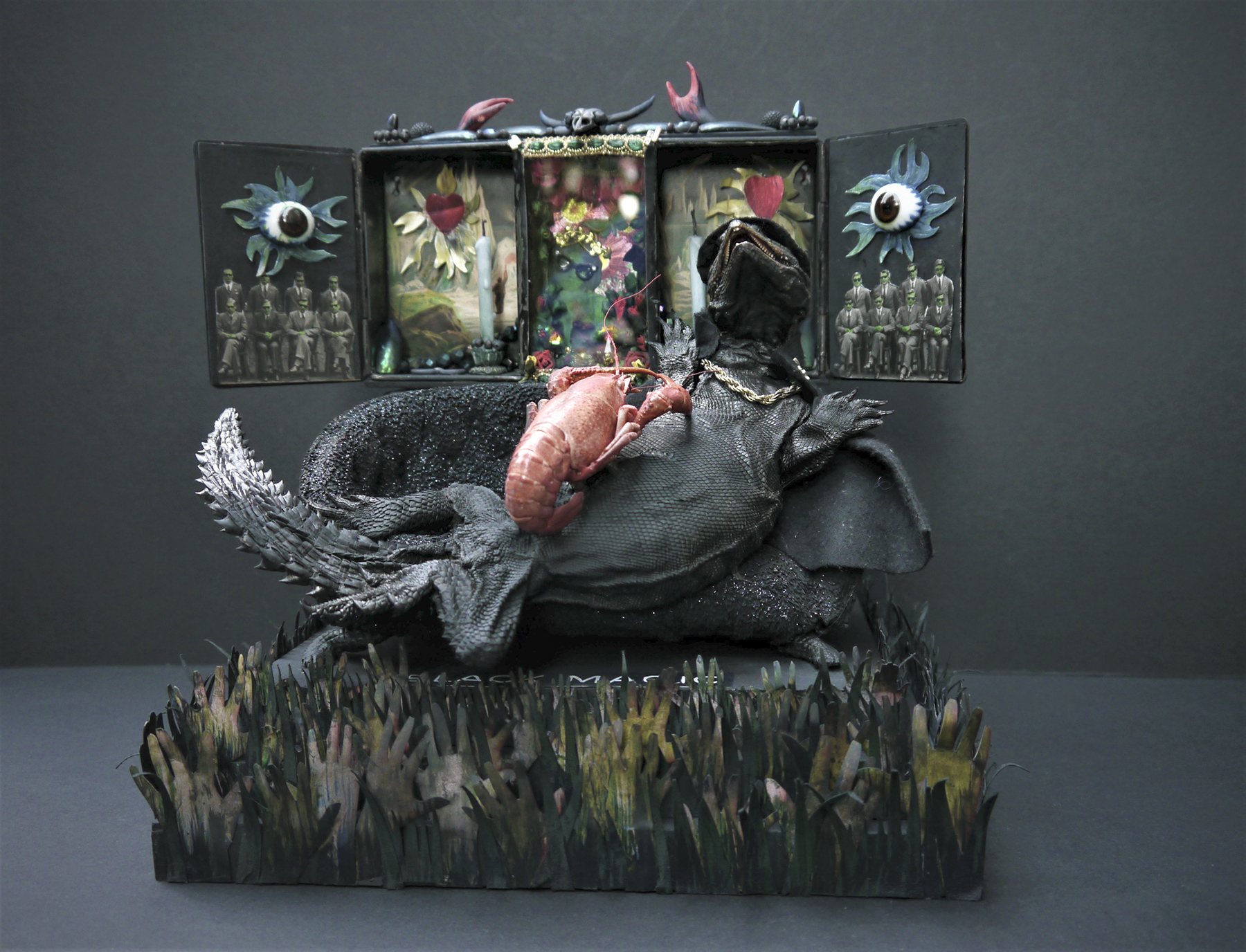 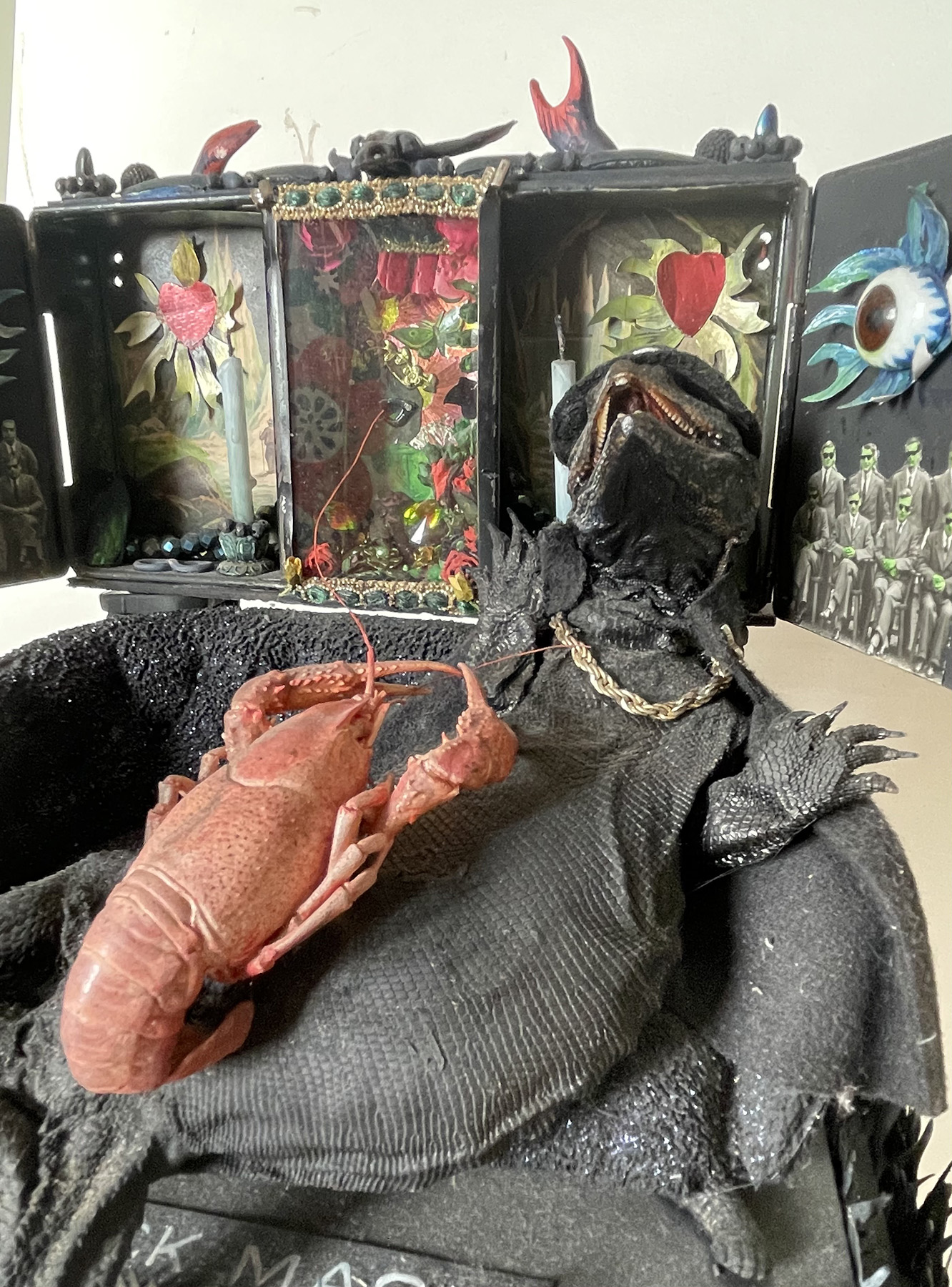