Lord Elgar is a pathological liar and social climber, but his voice is heaven sent. You can forgive his elaborate inventions and half-truths for his singing truly transports you to celestial skies. It really wouldn’t matter to anyone where he came from, for his voice is so very beautiful… but it matters to him. He will tell you that he led a life of luxury in Bainbridge Manor, where he sipped fine tea from bone china cups and listened only to classical music. That Lady Bainbridge would weep when she heard him sing and invite all her guests to gather around his golden cage for exquisite recitals. He will boast of his many admirers and his famous duets with Pavarotti and Maria Callas. He will tell you that he simply cannot bear to sleep on anything other than silk and that the best skiing is to be had in Verbier.

But rumour has it that it is far more likely that he began his life in a rather squalid cage in Hillingdon Pet Shop. He was then purchased by a young surgeon as a belated birthday gift for his son Max. It was reported that he subsequently spent several months of trauma and mistreatment at the hands of this young boy. Max had a particular game that he frequently enjoyed; he would pretend to feed his  ‘boring budgie’ to his fantastic pet corn snake (Max had a dreadful sense of humour).

Eventually though, Max grew tired of this game and dumped Lord Elgar (who he had named Tyson) outside in his back yard next to a pile of burnt out tyres and some old deflated footballs. He would have died there in the mud and grime if it hadn’t been for a violent storm that opened his cage one evening, releasing him into the terrifying darkness of the night and a sky full of bats.

Lord Elgar was so traumatised by this experience that he refused to sing for a whole year and he attempted to erase it all from his memory by adopting a more favourable past for himself. However all is revealed when he’s had a few cognacs and his accent suddenly slips through the highs and lows of class and fortune. 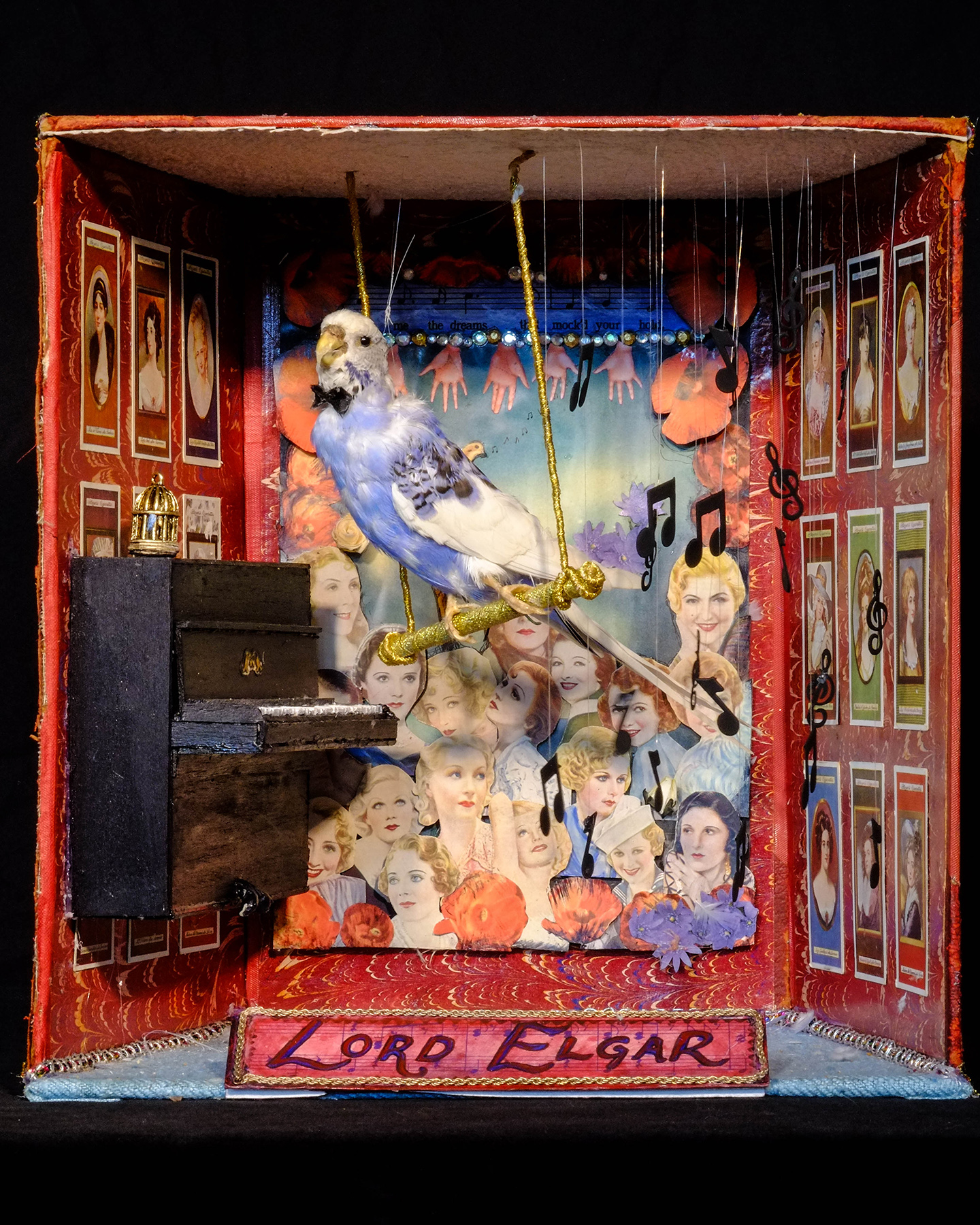 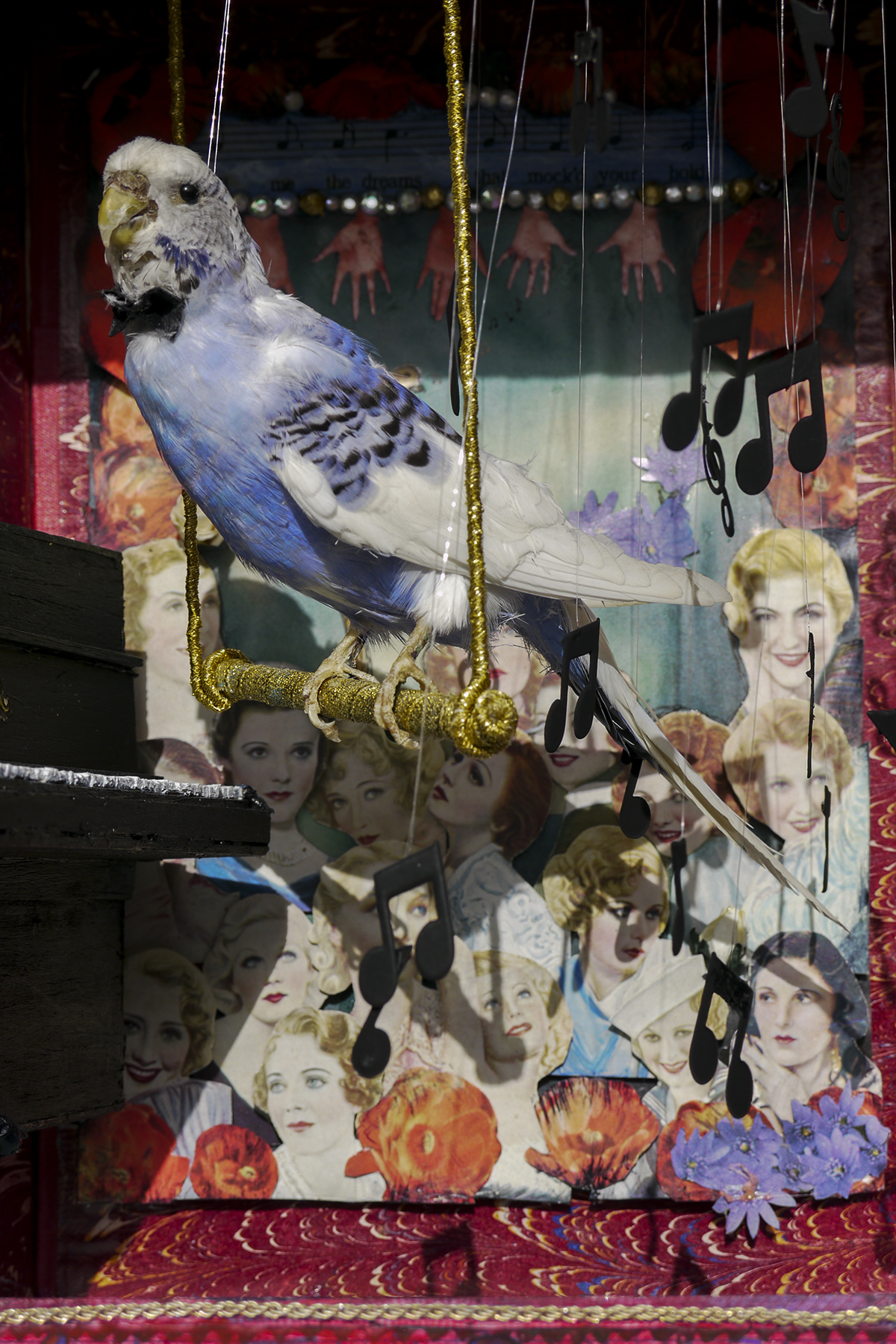