It can be a curious thing to find yourself at the foot of a long held dream, in fact very often it can be better for you if you never arrive at all. But for Bolt, who’d read about The Field and dreamed about The Field and crossed a whole ocean to reach The Field, standing  there at last was like reaching Nirvana. Though he owned no more than his boots and a green wool waistcoat, he felt intoxicated by life’s riches.

He moved about stridently with a fire in his step and an infectious energy that soon began to seduce all he came to meet. He was just so different to everyone else you see, with his youthful optimism, long wild hair and a passion for all things of importance. He talked of political freedom, sexual liberation, equality, peace. He demonstrated and chaired debates, wrote and sung poems and everybody completely adored him. They seemed to think he was like a God on earth and Bolt began to believe that they were right. The whole world buzzed with possibilities. Even Moltar felt the first flickers of infatuation rising, though he had no understanding that this is what he was feeling.

Sadly though the euphoria Bolt felt was short lived and, as is often the case in life, a great high can be followed by a fall of equal measure. For Bolt it came around the time that he discovered the sweet and heady pleasures of fashion, sex, berries and cake. He began to want more of everything new and less of his former self. He became rude and impatient and irritated by the dullness of conversation. He decided that he preferred to sleep alone and the only desire worth pursuing was for cake. Ah yes! the sight of a golden sponge… or a chocolate gateaux all heavy with cream! The curve of vanilla icing in the morning light… sticky sweet jam filled layers… warm syrupy caramel laden with almonds all running down his chin at once. Why pursue anything else? He began to grow increasingly round and he tried on occasion to refrain, but in truth some creatures just can’t live steady and straight. Bolt was a lone wolf and his hunger drove him further and further into his obsession for cake. One day he climbed up on top of an enormous black forest gateaux and began to skate the surface, slowly circling the ring of succulent cherries. He held each in his tiny paws and kissed them twice… Italian style. He then buried himself deep into the heart of the cake till his vision became blurred and his senses filled up in a sea of cream. He opened his mouth just a little… and let the weight of sponge carry him forward to another place where he could begin anew.

The remains of Bolt were left undiscovered for some time until one afternoon when Moltar decided to explore the dark edges of the thicket. He found a curious pile of bones lying within what appeared to be a circle of cherry stones. At first he thought it was a ritual burial, but on closer inspection he noticed a small golden chain with a lightening bolt pendant lying over the remains of a ribcage. He knew only one creature who wore such a pendant. Without a word, but almost in slow motion, he covered his young friend’s corpse with fresh leaves, he left the scene and wept.

After about a week he held a gathering for all the field and he constructed a small white podium from which to speak from. It was with a truly tortured heart that he stood up that day, and with his head bent low, he told the first and only lie that he would ever tell. For one who had spent a lifetime seeking and speaking the truth, this lie bore more weight than for most.

He explained that he had received news that Bolt had been killed in action fighting a great war in a foreign land. That he had saved many lives and that he had fought like a lion to the last. Then he stepped down from his podium and spent a while looking up to the skies. The clouds hung in the air above and though he searched and searched  he could see that they were only clouds and he was just a mole standing there on the earth. 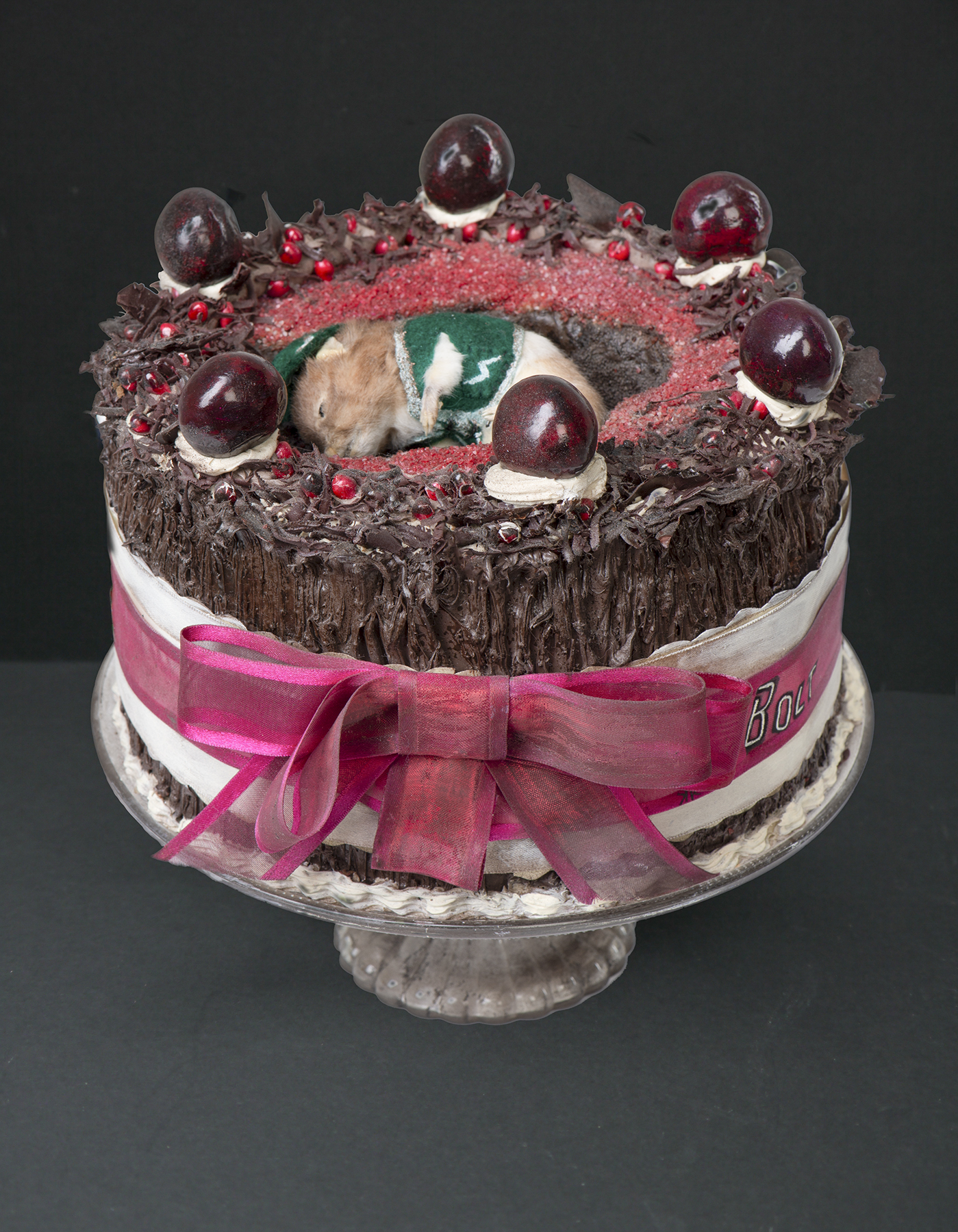 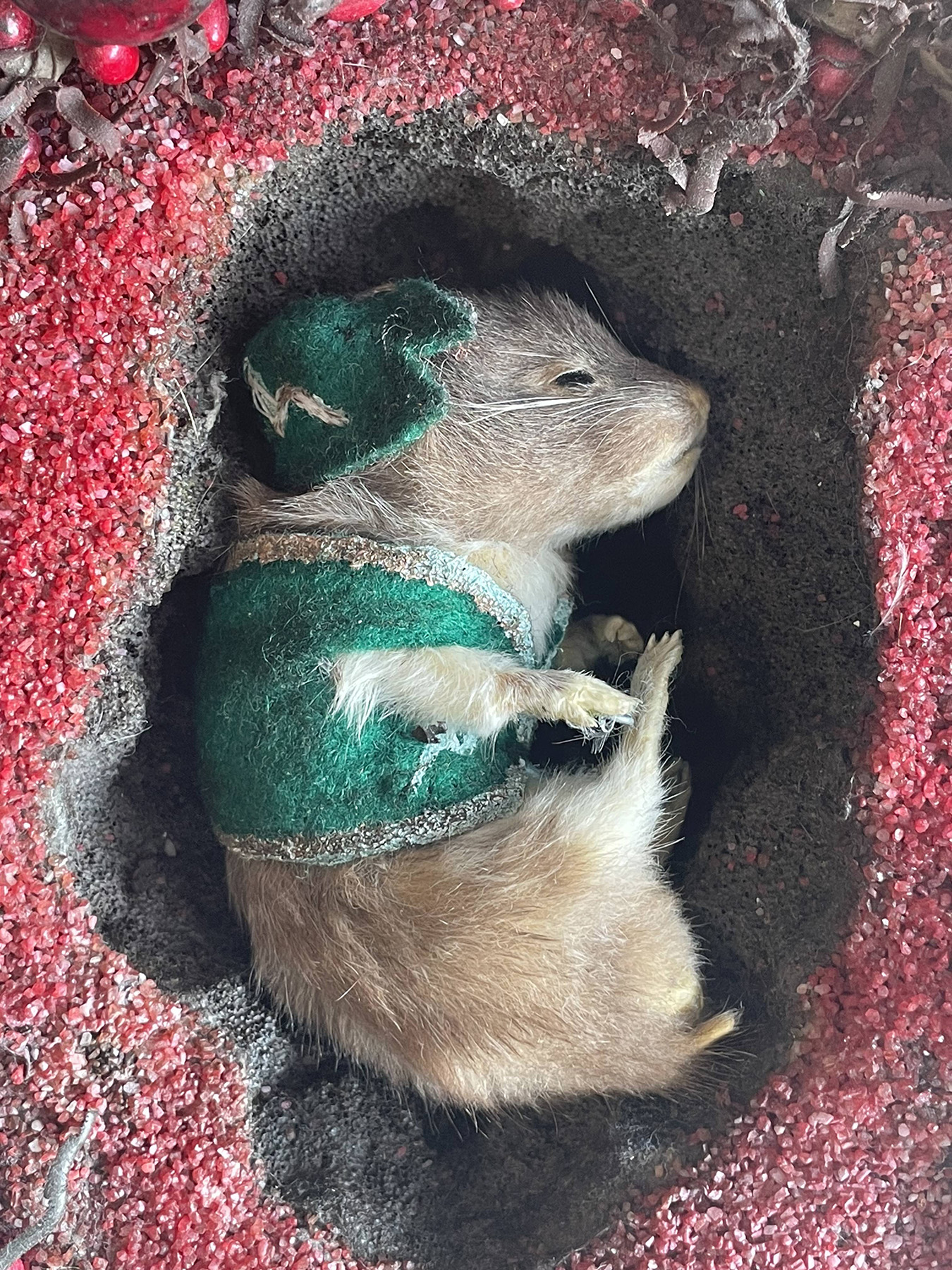