There is no greater tragedy to befall a songbird than to be born without voice. To be the silent fraudster of the choir waiting to be exposed… the one who’s name would carry the weight of shame for generations… the one who would never find a mate. Such was the life of Silent Sy and his only wish was to be invisible.

When he arrived at The Field he made sure that it was dark and he crept into the hollow of a burnt out tree. The tree had stood for long enough to accumulate several years worth of wind-blown junk and other randomly deposited items. He soon found a perfectly sized old cowboy boot and there he hoped to remain, undiscovered, for as long as time would permit. It would always be comfortingly dark and that darkness, he hoped, would eventually erase him. But it wasn’t long before Moltar sensed his presence there amongst the garbage and the flowers. He decided to approach him as gently as he could by way of a letter…

“I wondered past your home the other day and I couldn’t help but notice that your feet were trying to speak to me. I know this probably sounds a little bit unusual but I have thought about this for several days and in truth, I believe you may be very gifted. I am giving you this pair of tap shoes in the hope that I may someday hear what they have to say.

Sy took the tiny shoes in his wings and he held them there as if they were made of ice… so precious and fragile to him at that moment that he almost cried. It would be several weeks before he eased his bony little feet into the blue leather folds and tied the ribbons around his ankles, and longer still till he would begin to tap. But when he did all the songs of his choir days came flooding back to him and he remembered every nuance with such delicacy… the slightest break in rhythm, the staccato marches and soft dolce glides. To his astonishment every note and sound could be played by his feet and though he still rarely left his home, his dancing could be heard in all four corners of The Field… for those who listened hard enough. 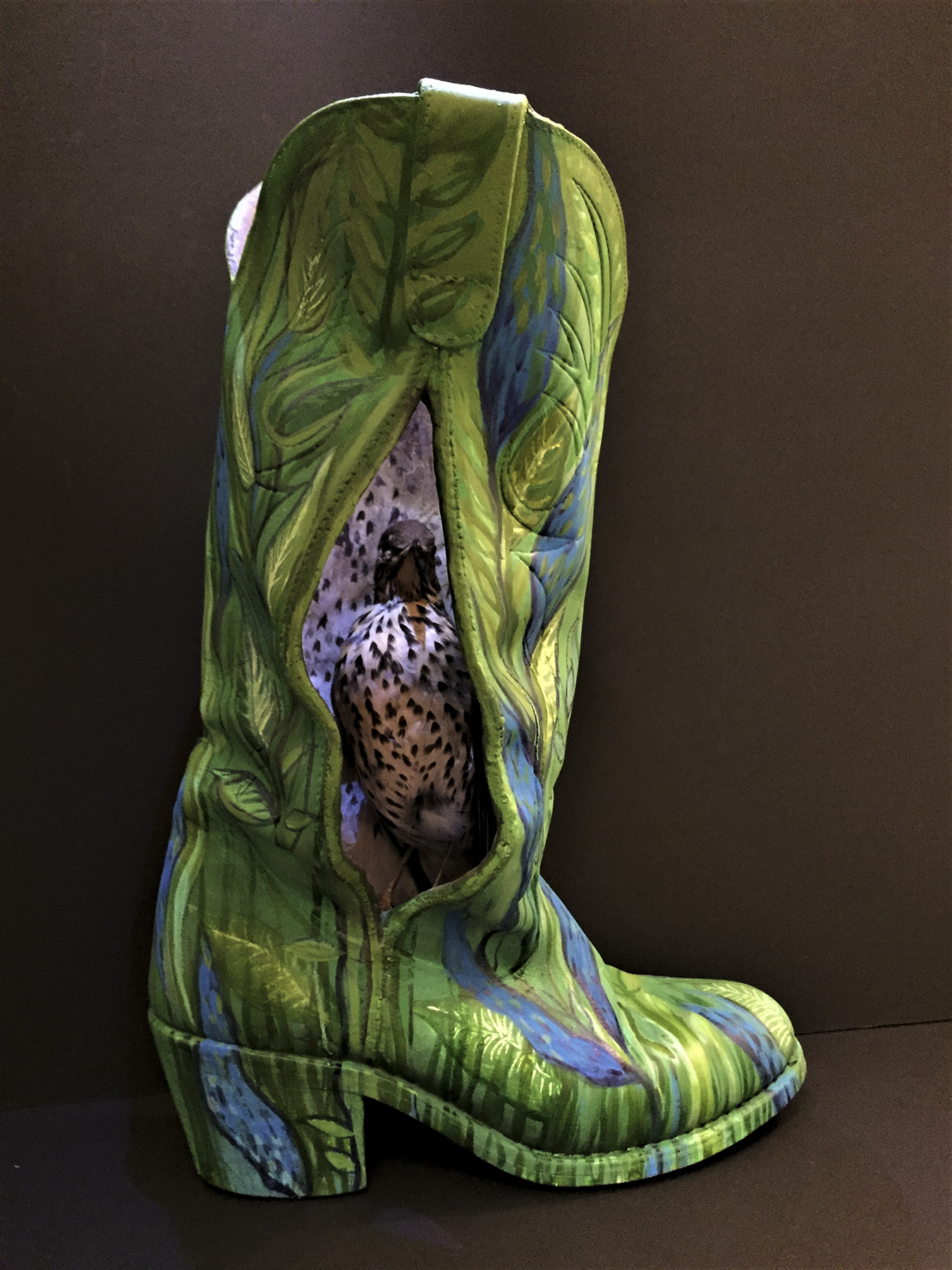 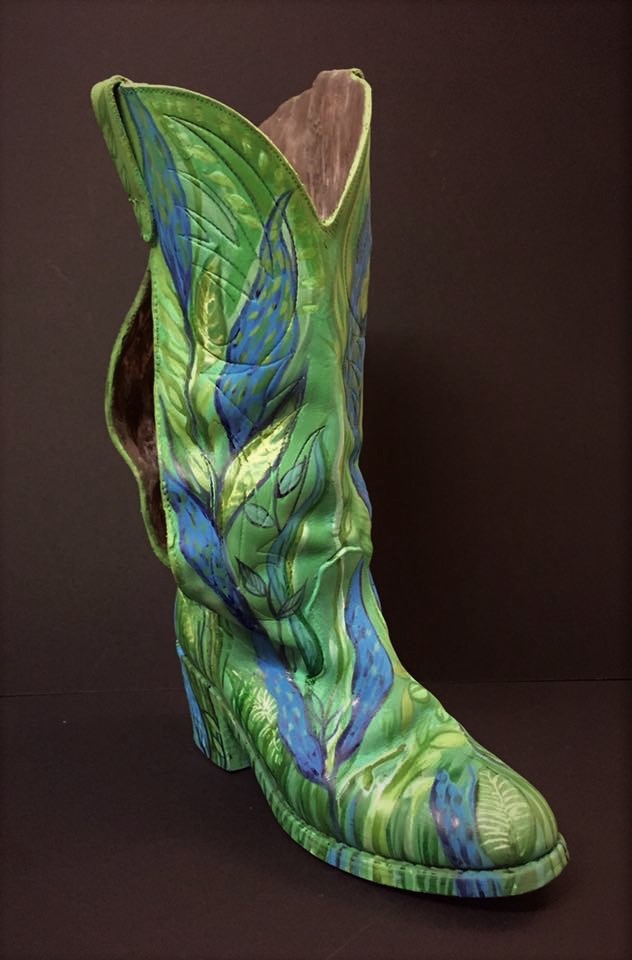