When news of The Field reached Fernando he was looking for a new project to occupy his time and he was intrigued by the kind of creatures who had made the pilgrimage there before him. He had a head for business and basic lack of conscience that proved a fortunate quality for the corporate world that he had chosen to inhabit. He could already see the lucrative potential of such a place and he set out to unlock this potential with a special three-pronged attack of charm, guile and speed… combined with a ‘genius’ plan.

First, he put on his finest velvet clothes and drew up some very important documents that clearly stated by ‘Royal Decree’ that he was the owner of several miles of sky. There was an accompanying map that verified this claim and depicted the whole of the sky up to the heavens as a kind of jigsaw puzzle with each piece clearly numbered. There was also a description of toll charges for all those wishing to cross the area by flight. He then took time to introduce himself to every bird in the field and even those in the adjoining meadows. There followed a short letter to each bird with a nominal fee charged for yearly safe passage across the Royal Sky. He made sure to add that in this case he was merely the messenger and the fee was non-negotiable. At first they all flatly refused to pay, but eventually the ‘disappearances’ of several key objectors meant that an inevitable climate of fear was created. They each eventually agreed to pay the fee in order to secure free flying rights and peace of mind. This continued for several months before it was brought to the attention of Moltar.

Moltar had encountered characters such as Fernando so many times before and he always found their conversations discordant and fruitless. He talked to him of karma and love but still he felt so helpless next to this weasel. Like a butterfly fighting a bull! There was a force within Fernando that saddened Moltar beyond words and it took all his strength to understand why this tyrant was allowed to continue to live whilst others so much more worthy of life were robbed of their final years.

Fortunately for Moltar, and for all the birds of the field, their silent prayers were answered when Fernando was accidentally struck down by his own marksman one afternoon (this marksman was known to shoot before checking who was in his line of fire). The sky was then opened up once more and free flight resumed; though some birds had grown so afraid that they continued to pay their levies for several months!

You might wonder what became of Fernando’s great wealth? Well, being made of paper, it largely disintegrated in time as it was buried in an unknown part of The Field and was neither found nor searched for. 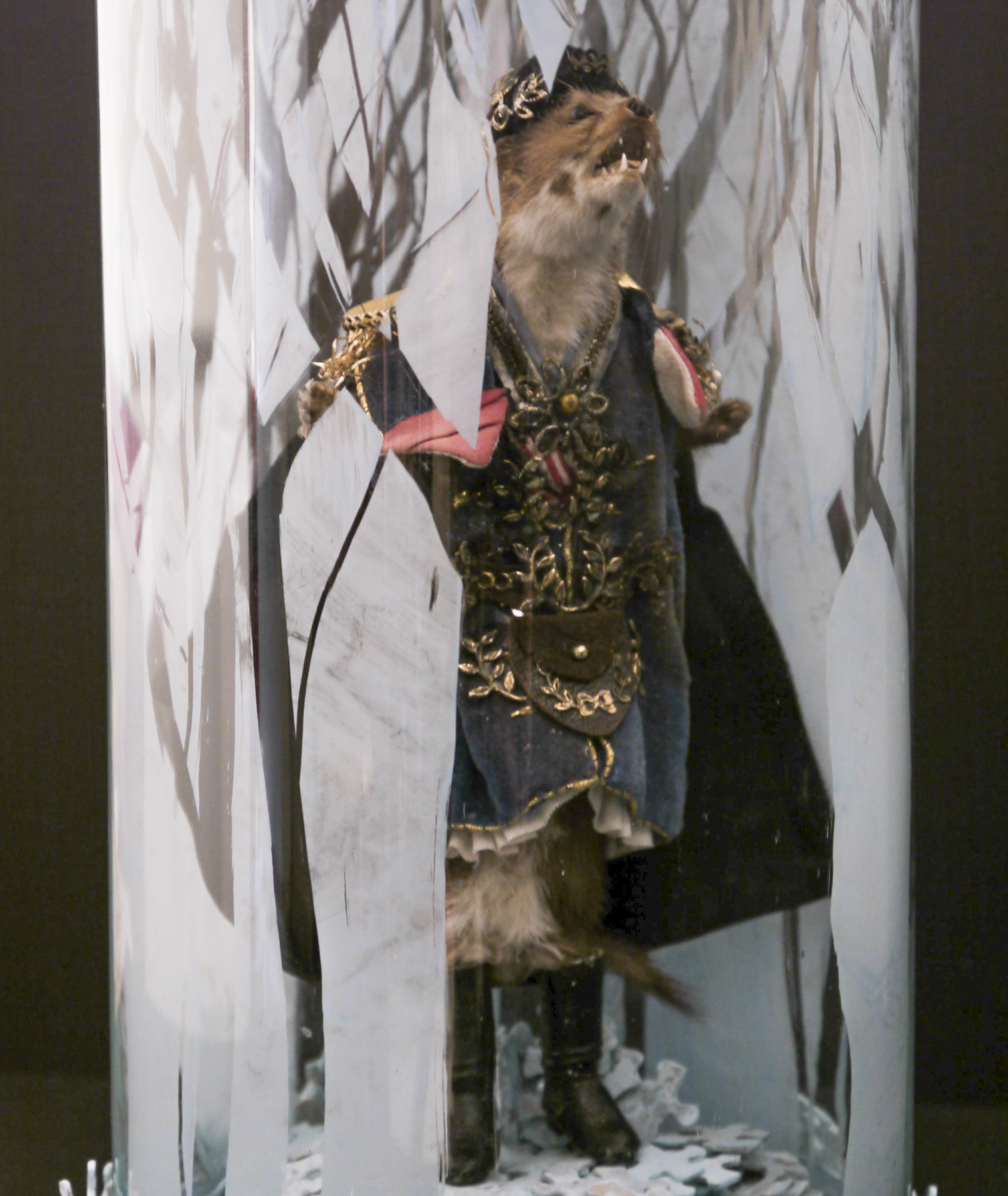 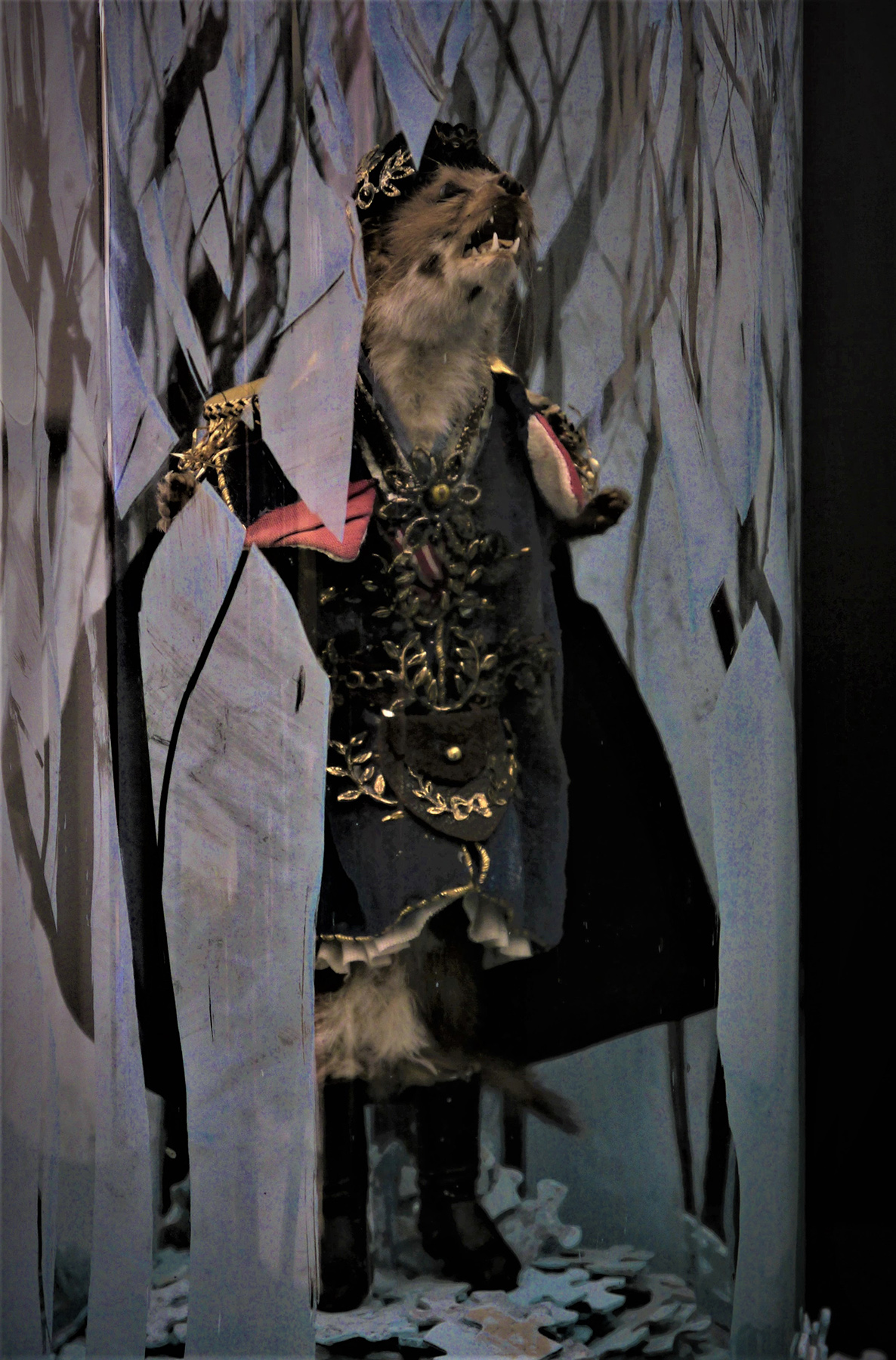 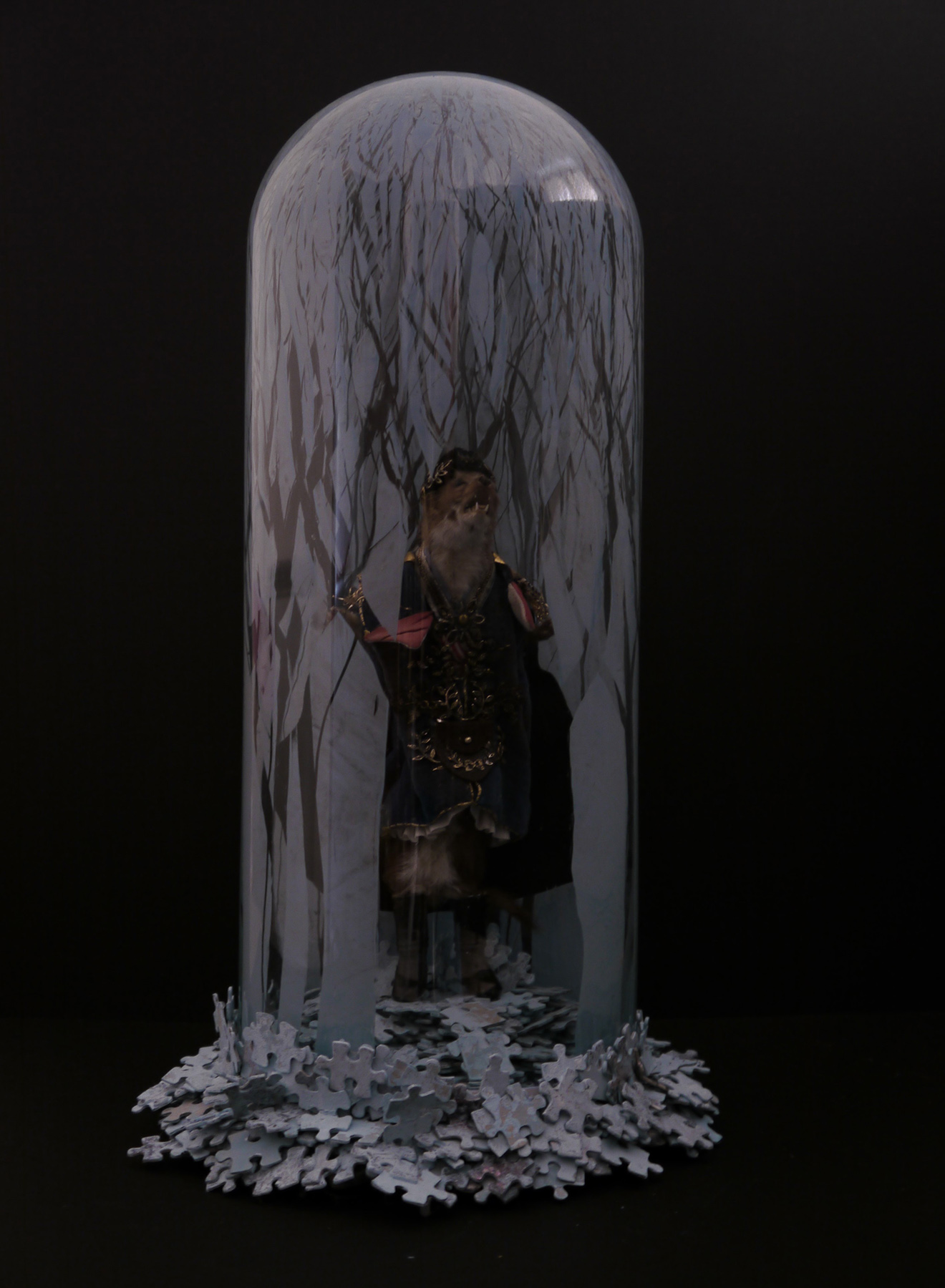