The Field had been pleasantly drifting along through the seasons with its regular festivities organised by Moltar and his friends. There was always a great deal of excitement in the run up to the ‘Jungle Bonanza’ and ‘The Great River Rave’ and it was the latter that inspired three impoverished mice to set out in a bid to turn their lives around and find fame and fortune.

The sisters created an ingenious travelling stage act which they performed from a converted biscuit barrel on wheels, painted in a Victorian circus style. They named their act ‘Venus and The Bandits’ and they each wore wonderful mermaid tails fashioned from leather and painted with pearlised nail varnish. Whilst Venus dazzled in blue taffeta and silk, The bandits wore tiny matching waistcoats and studded rhinestone hats. They were the self proclaimed ‘World’s Only ‘Mariachi Mermice’ and they sang the most wonderful array of Mexican songs as well as claiming to be the embodiment of such rare astonishing natural phenomena. This idea was so peculiar that they had no idea how well they would be received.

Fortunately the mice were an instant success and became regular performers all over The Field. They played and sang truly joyful and beautiful tunes and their jovial antics on stage were legendary. They each took turns as the lead singer ‘Venus’ and the whole biscuit barrel had been known to shake with their energetic renditions of all the best loved tunes. The audiences adored them and everyone agreed that they were the perfect and sublime missing ingredient that The Field never knew it needed!

However, soon tensions began to rise and the minute the stage door was closed they literally fought like teenage bandits. Firstly, they all wanted to be Venus rather than one of her shady looking side-kicks! Secondly, their mermaid tails were not easy to move in and were the cause of much painful chaffing and irritation.

There was an even greater downside to their hugely successful show, and that is that it rendered them housebound (or caravan bound) on account of their uber stardom. Their fame reached such monumental heights that they were unable to leave their home without being hounded by well wishers and selfie takers, and generally creatures who just want to touch a little piece of their greatness. They eventually became trapped in their isolated world with their fake tails and their constant squabbling. Theirs became a world of endless chocolates, cakes and champagne, of silky satin dresses and shoes that never got worn. 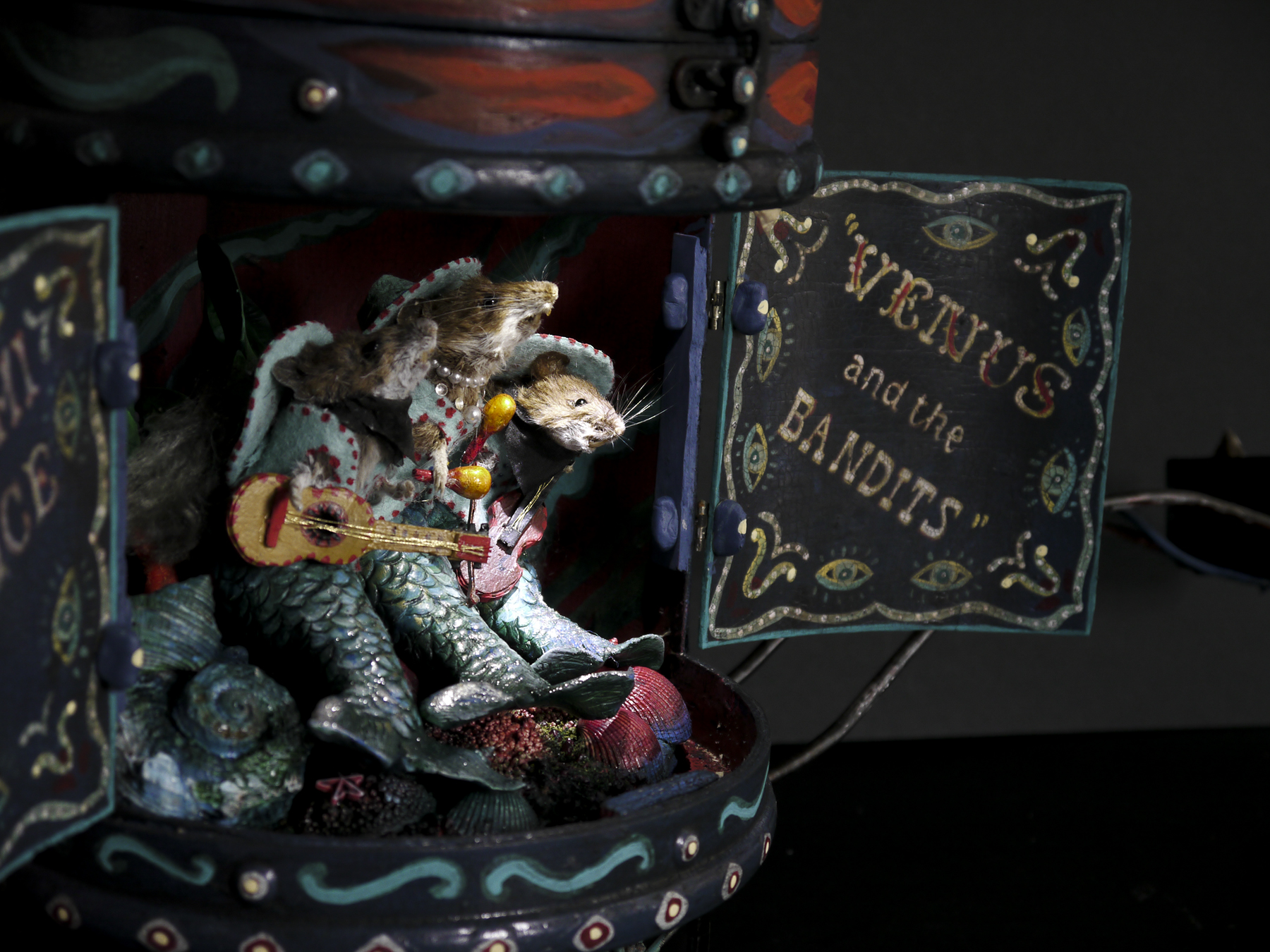 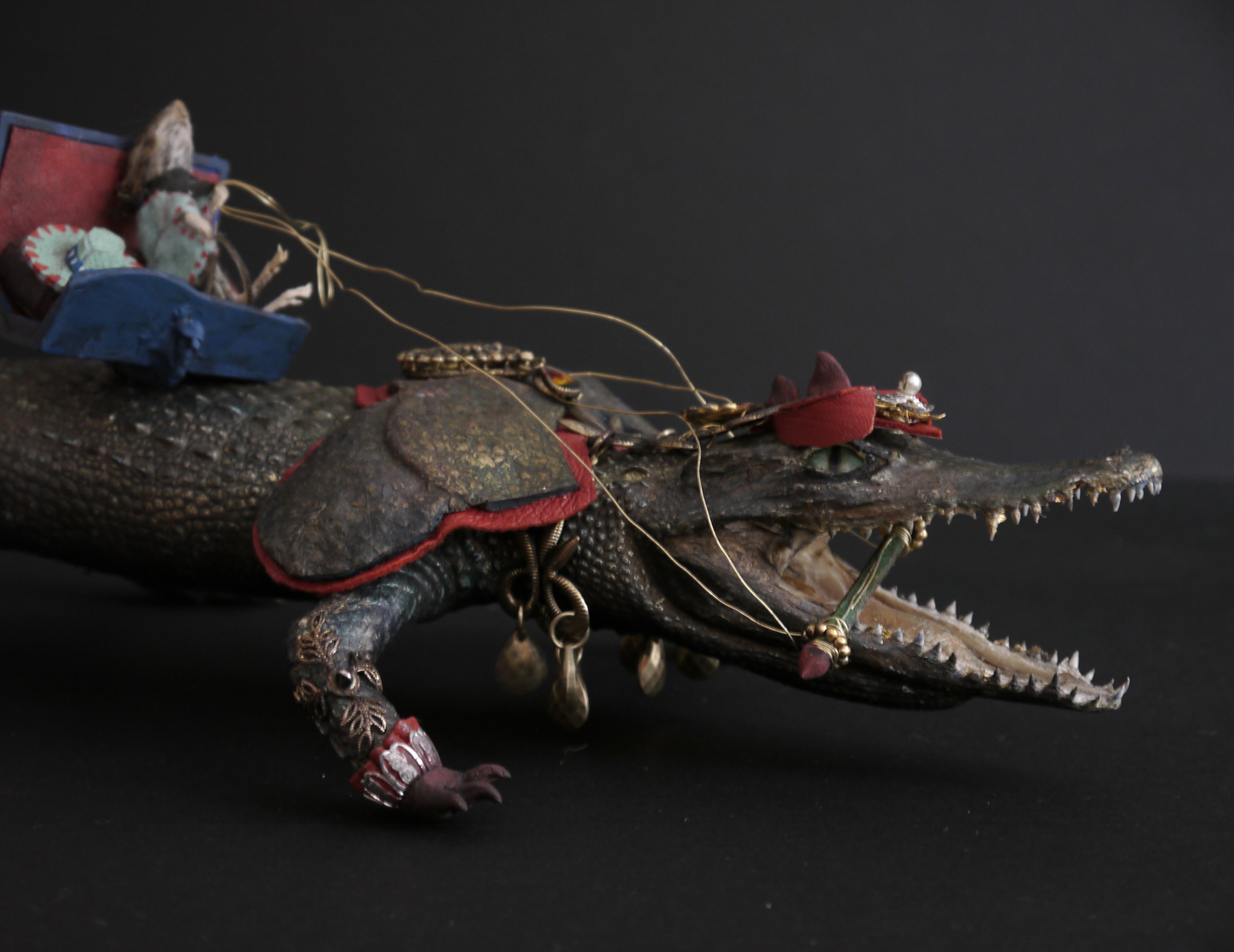 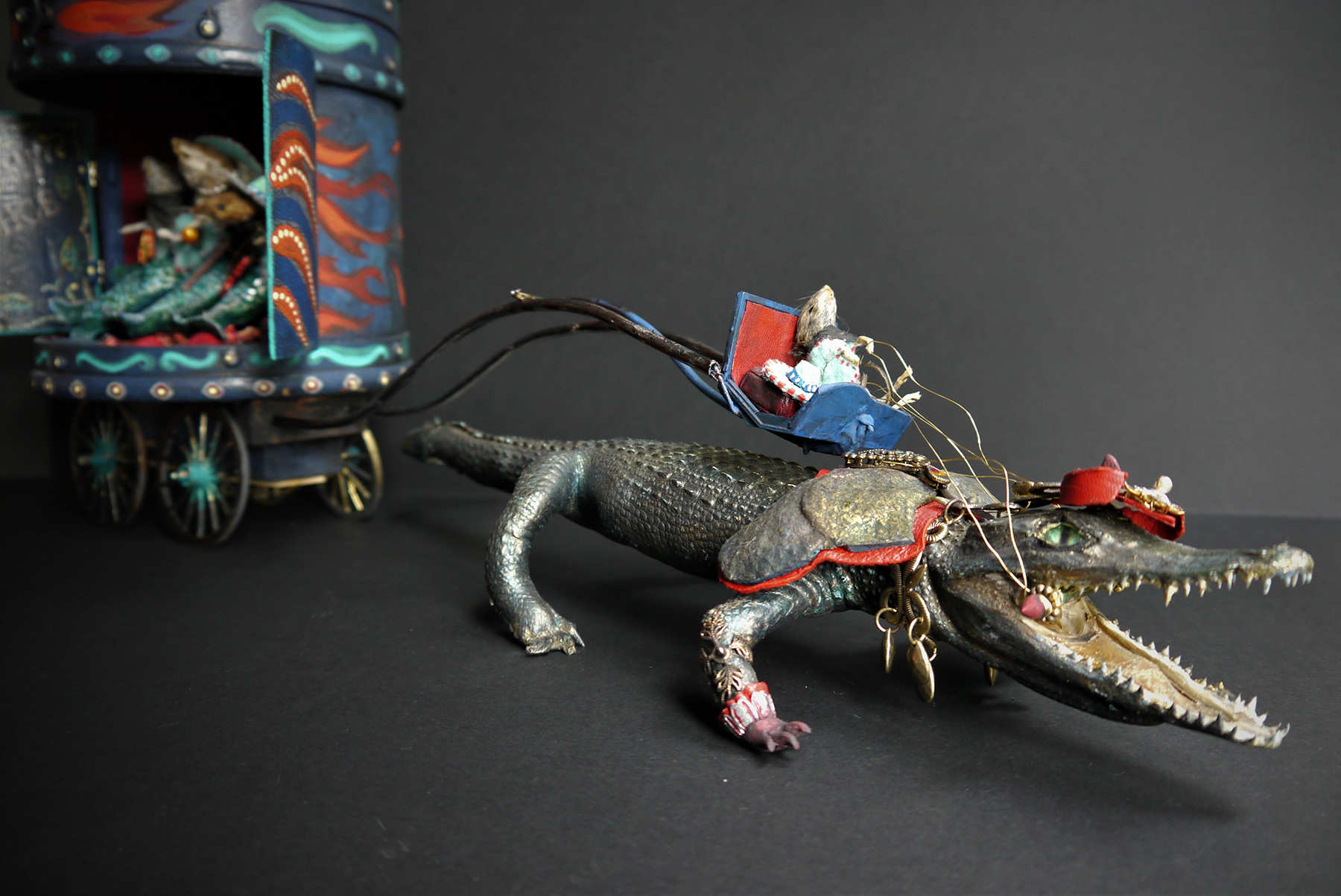 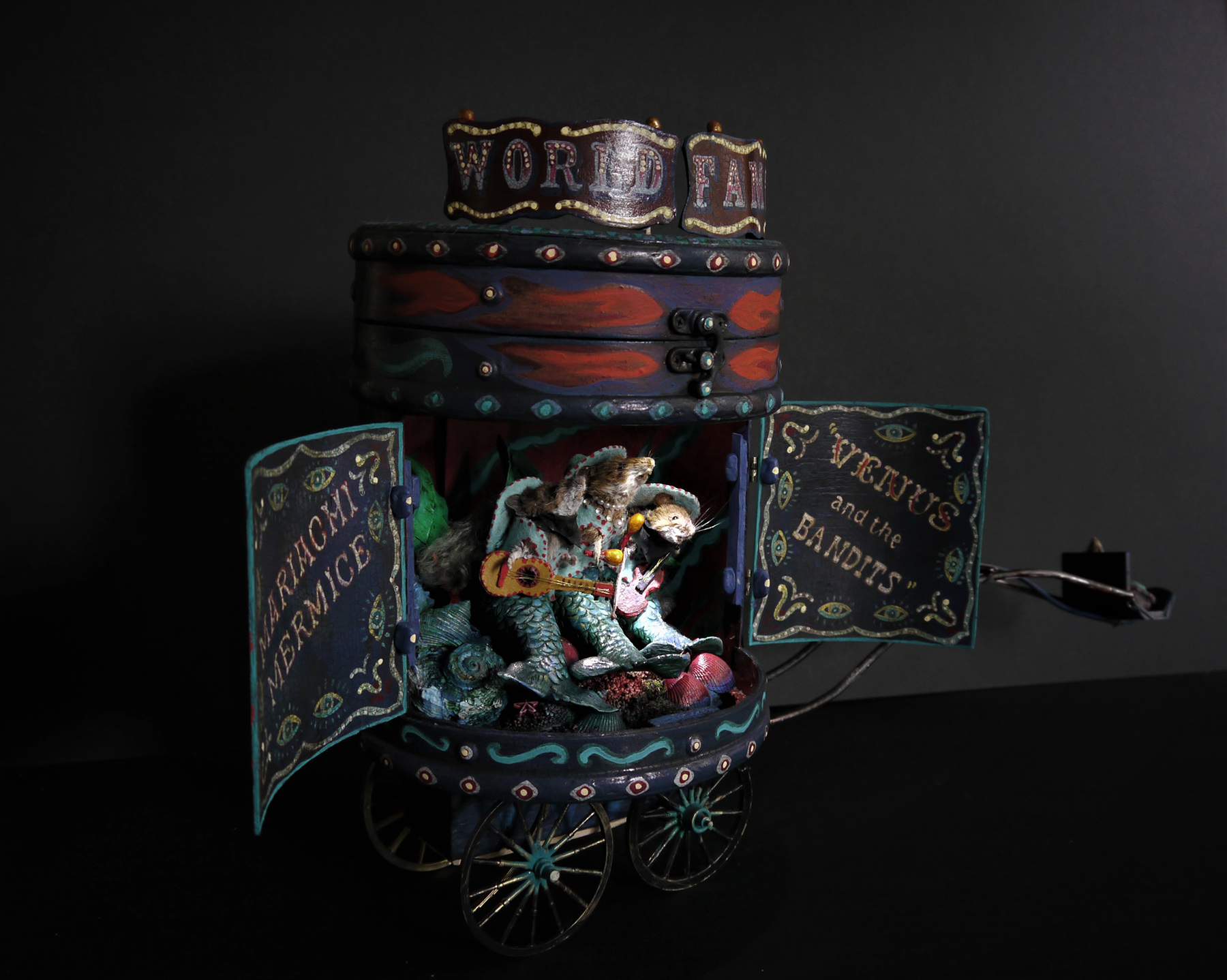