When the sea faring parakeet Old Salt met his exotic wife to be, Luna de Sancha, she was a glamourous showgirl and he sat in the lowly ranks of the audience, next to the orchestra pit. She was completely mesmerising with thirty different coloured feathers and a dance move to match each one. He just sat and stared and drank in each one of those colours with his half closed eyes. When she sang the room no longer smelt of old smoke and brandy, there weren’t a hundred loose tongued seadogs surrounding him and best of all, he felt sure that she was singing only for him. She would skate across the stage each night taking his aching heart with her… to places that he knew he would never return from.

They married the following week.

The problem with Old Salt was that he was less ‘eye candy’ and more ‘eye chewing gum’ to Luna. He’d become flavourless and tough and Luna was just biding her time waiting for an opportunity to get rid of him. She collected hearts like some others might collect pressed flowers and he must have known this to be the truth, but he was completely hypnotised by her beauty.

He would never discover that half of her exotic feathers were glued on once a fortnight at Bibi’s Salon, or that she had transferred money to an offshore account in Jersey, or that the French chef from La Napoule had remained on her flightpath every summer.

But he would continue to love Luna for the rest of his life to eternity. 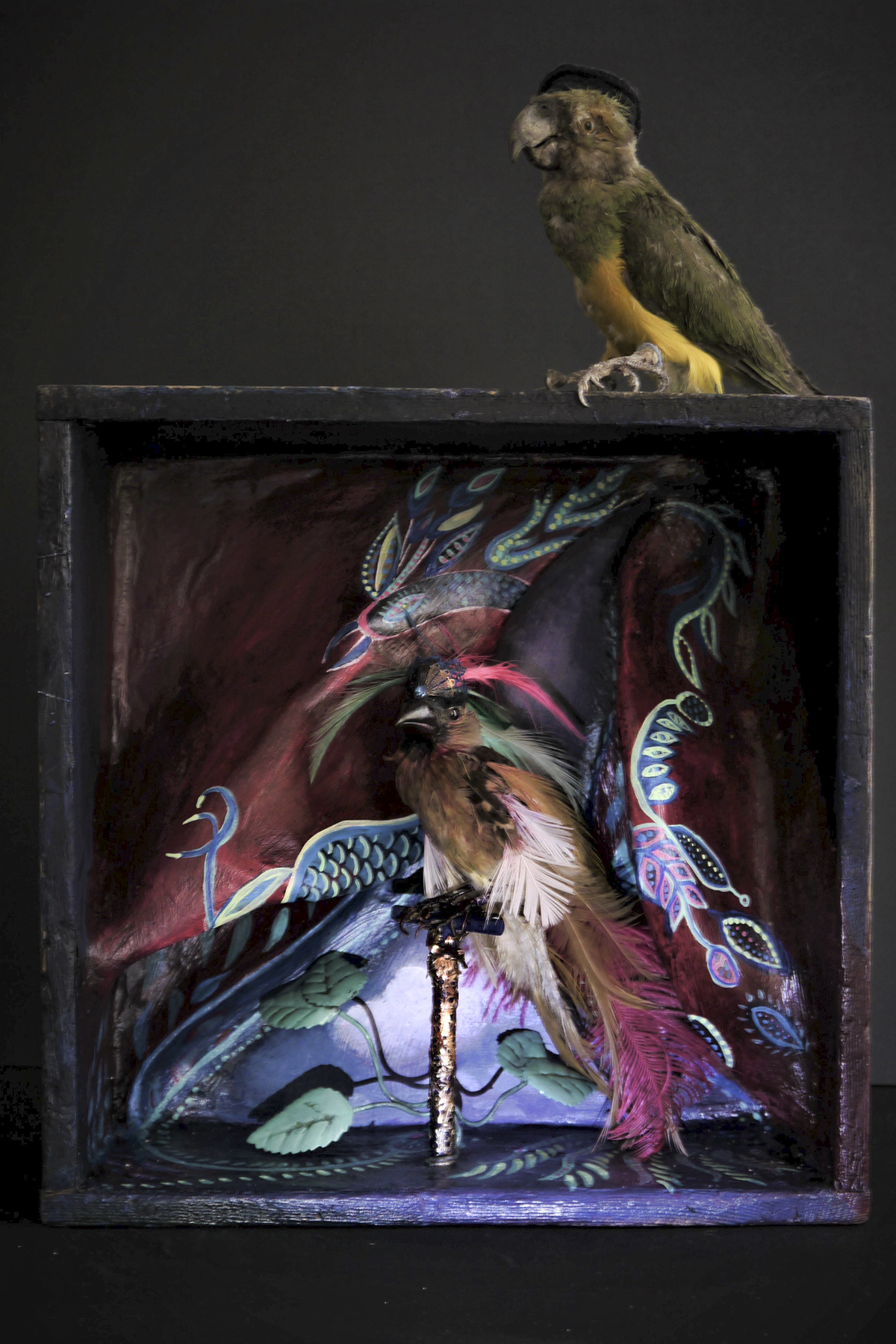 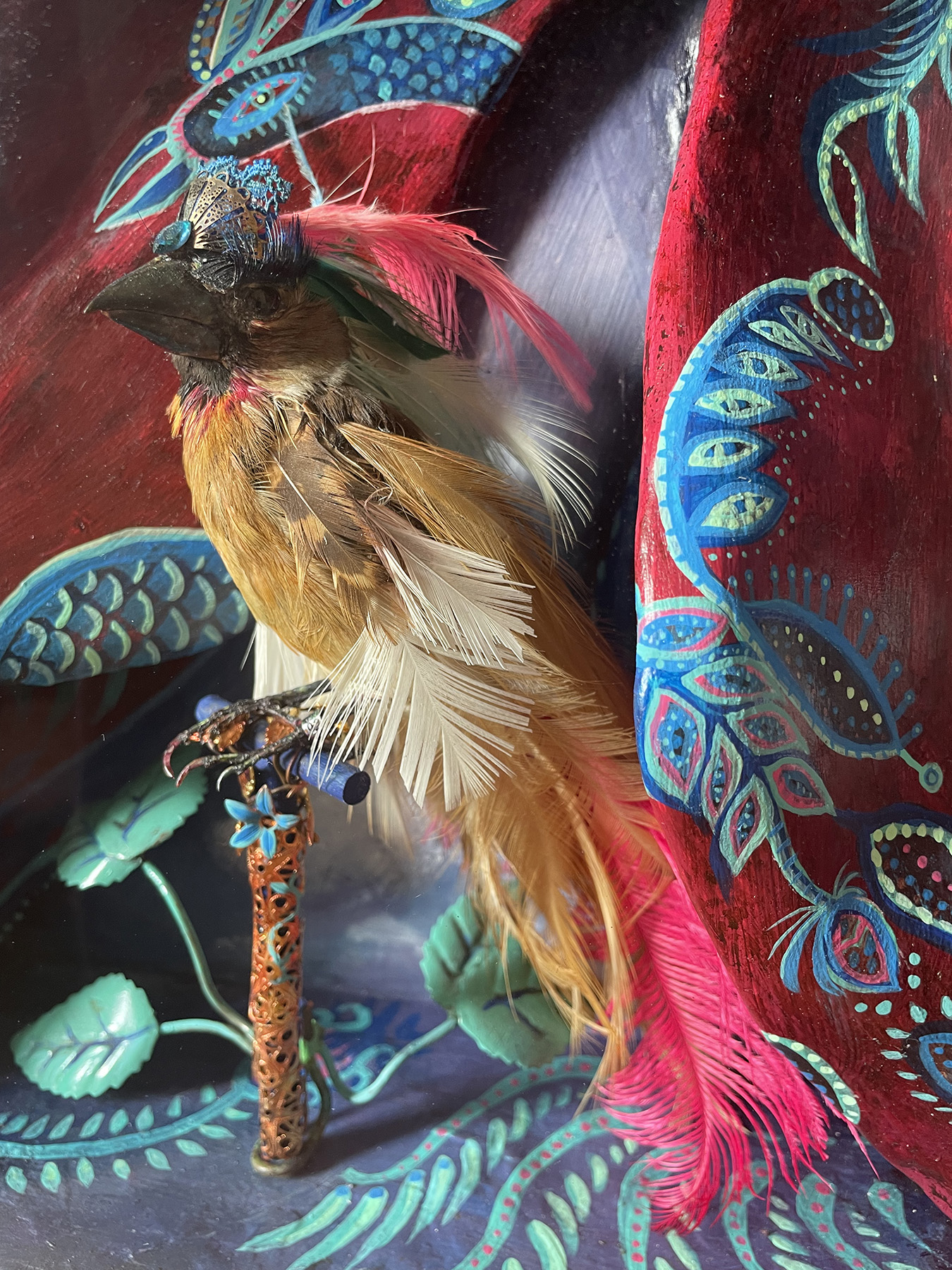