The Sky Countess was the first blue hedgehog that Moltar had ever met. In fact he’d never met a hedgehog that was any other colour than ‘hedgehog’ coloured before. He’d also never met a hedgehog who enjoyed balling up just for fun and not through fear… and he’d certainly never met a hedgehog who got a kick from falling from heights! She struck quite a vision hurling herself down tremendous slopes whilst shouting barely audible things like ‘revolution’ and ‘freedom’. Moltar had just been happily ambling along and she flew past him so fast that he half thought that he might have imagined the whole thing.

It would be several days, however, before Moltar was able to catch the Sky Countess at a quiet moment. He found her chatting to a silver ball that she called ‘moon’ and whom she appeared to have befriended as a travelling companion for her many downhill adventures. Moltar was uncharacteristically rude and he sat down next to the pair of them and began to ask his gently probing questions.

He soon discovered that The Sky Countess had become blue by chance whilst self-anointing with a small scrap of blue leather that she chewed to release the scent. Since this transformation she had begun to find her fellow hedgehogs a little dull, perhaps even boring and certainly predictable. She also discovered (quite by chance one day) that there were extraordinary thrills to be had from rolling up and dropping from heights… and the higher the height the greater the thrill. This quickly became an obsession that she failed to share with any other hedgehog.

“Oh they just don’t know how to live” she would complain “They’re all so stuck in their stupid little comfort zones.”

Moltar listened to this wild blue creature talking bravely and passionately about life and adventure, but after a while he grew troubled. Her spirit certainly was full of fire and she was definitely fearless, but why did she set herself so high above all others he wondered? Eventually he could listen no more and he stood up rather abruptly and excused himself. But before he left he entered into one of his short monologues on life…

“My Love….you really do have much to learn by listening to this… Yesterday I saw ‘Plain Pascal’ rescue a butterfly from a spider’s web without a second thought… and did you know that  ‘Boring Veronika’ has created a sanctuary for elderly shrews… or that ‘The Slow Fat One’ has read the entire works of Shakespeare and has so much to share on the subject with all who ask him. These are the ‘dull ones’ you talk of… none are blue and none dance or fly with the moon like you! But yesterday I asked them about you and do you know what they all said? They said that you were wonderful.”

With that Moltar could feel his voice break a little and he had started to feel irritated which was a feeling he didn’t much care to indulge. 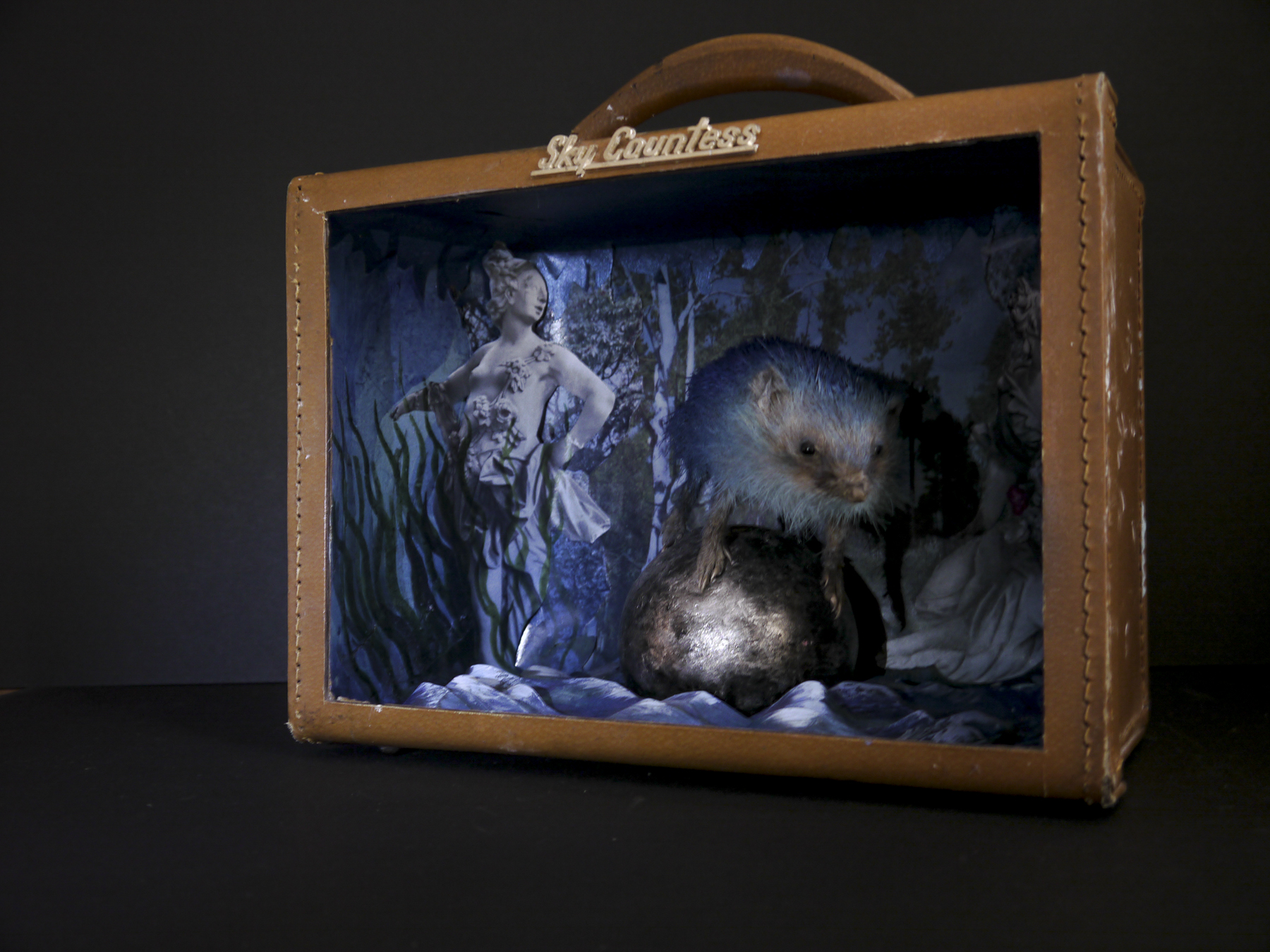 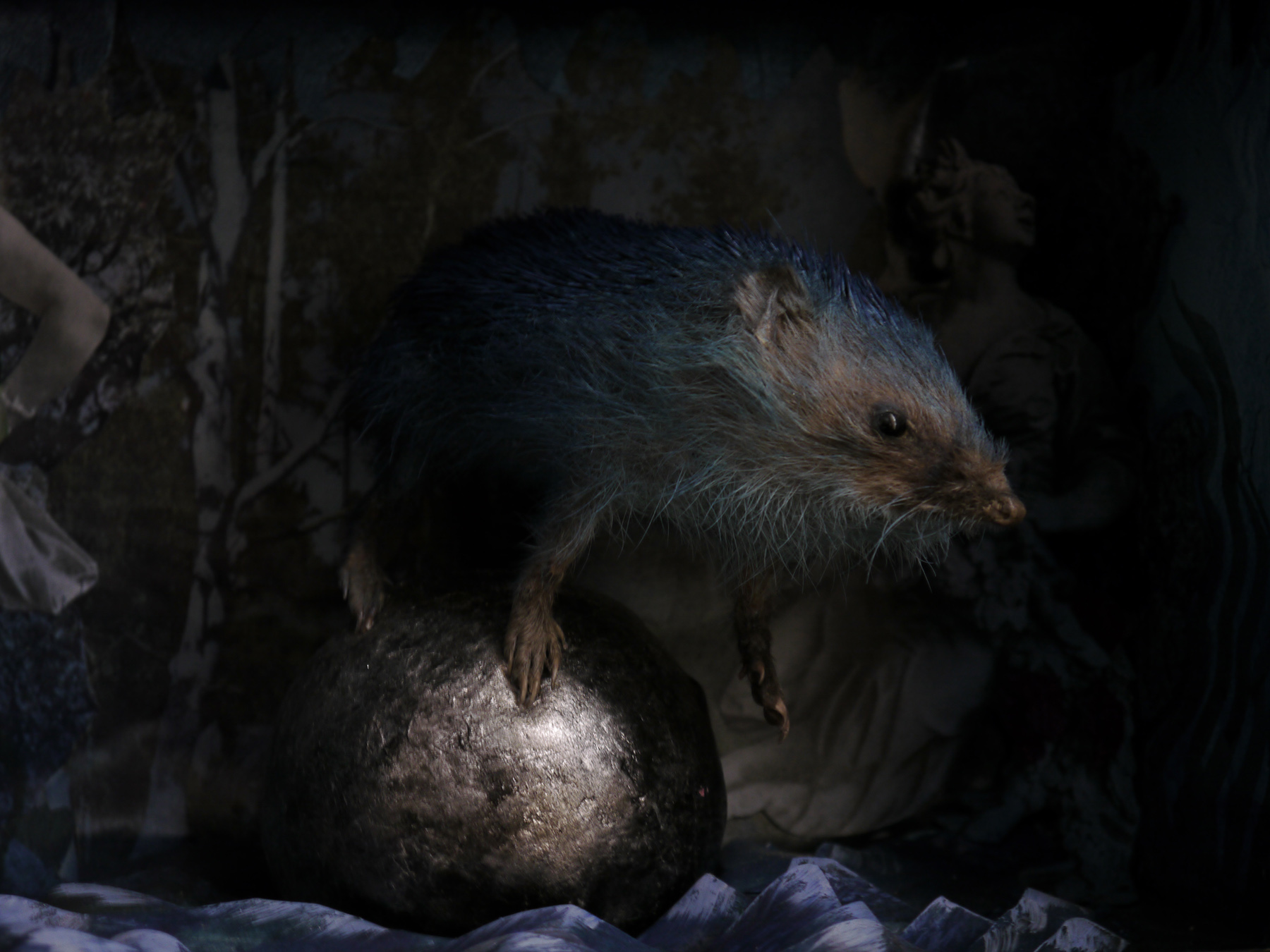 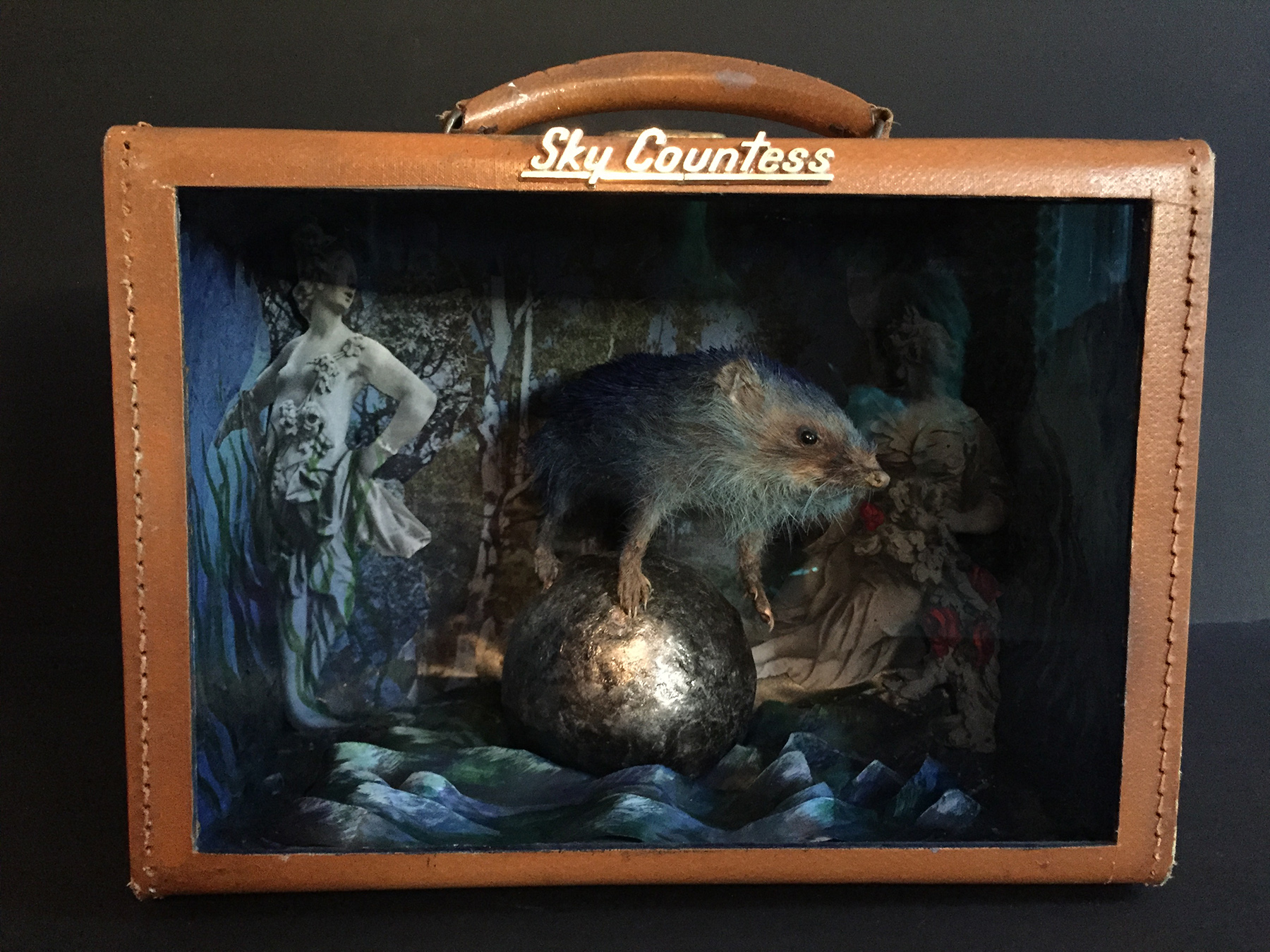