Every morning Not Brian spends several hours thinking about, creating, and perfecting a different persona before he steps out into The Field. He has been a Sultan and a soldier, a jewellery box and even a bar of chocolate. If ever you see something peculiar such as a crisp packet moving sideways, you can be sure that this is Not Brian.

There are currently three theories circulating around the field as to why this fiddler crab hides behind so many disguises and why, when asked, he only ever gives his name as Not Brian. The first is that whilst living in the ocean he bore an uncanny resemblance to a hot famous singer called Brian. This misfortune led to him to be plagued by fanatical fans who followed him everywhere he went. It might have been alright if it weren’t for their angry and hostile reactions on learning the truth. Under these circumstances dressing up became his only means of escape. The second theory is that he has developed an overwhelming infatuation for a delicious (but sadly half cooked) crayfish called Amazing Grace. He thus dresses up in order to avoid being discovered in his ardent pursuit of her love. However, she has grown so accustomed to his many guises that she always sees him, and she always mutters “Oh no, not Brian.” The third theory is that he has no idea who he is and, any part of himself that he does seem to acknowledge, he has decided he doesn’t like.

This is the theory that Moltar (The all-seeing all-knowing mole) chooses to accept as a truth. One day Moltar takes it upon himself to write him a well-meaning note in an attempt to offer him some salvation. The note reads:

Not Brian found this note to be a piece of strange cryptic nonsense and he immediately threw it away. On this very rare occasion it would appear that Moltar may not have been able to see the truth after all. If he had taken the time to speak with Amazing Grace he might have understood that. He also might have understood that unrequited love can drive any creature quite crazy. But this was an area of Moltar’s life that would always remain a mystery. 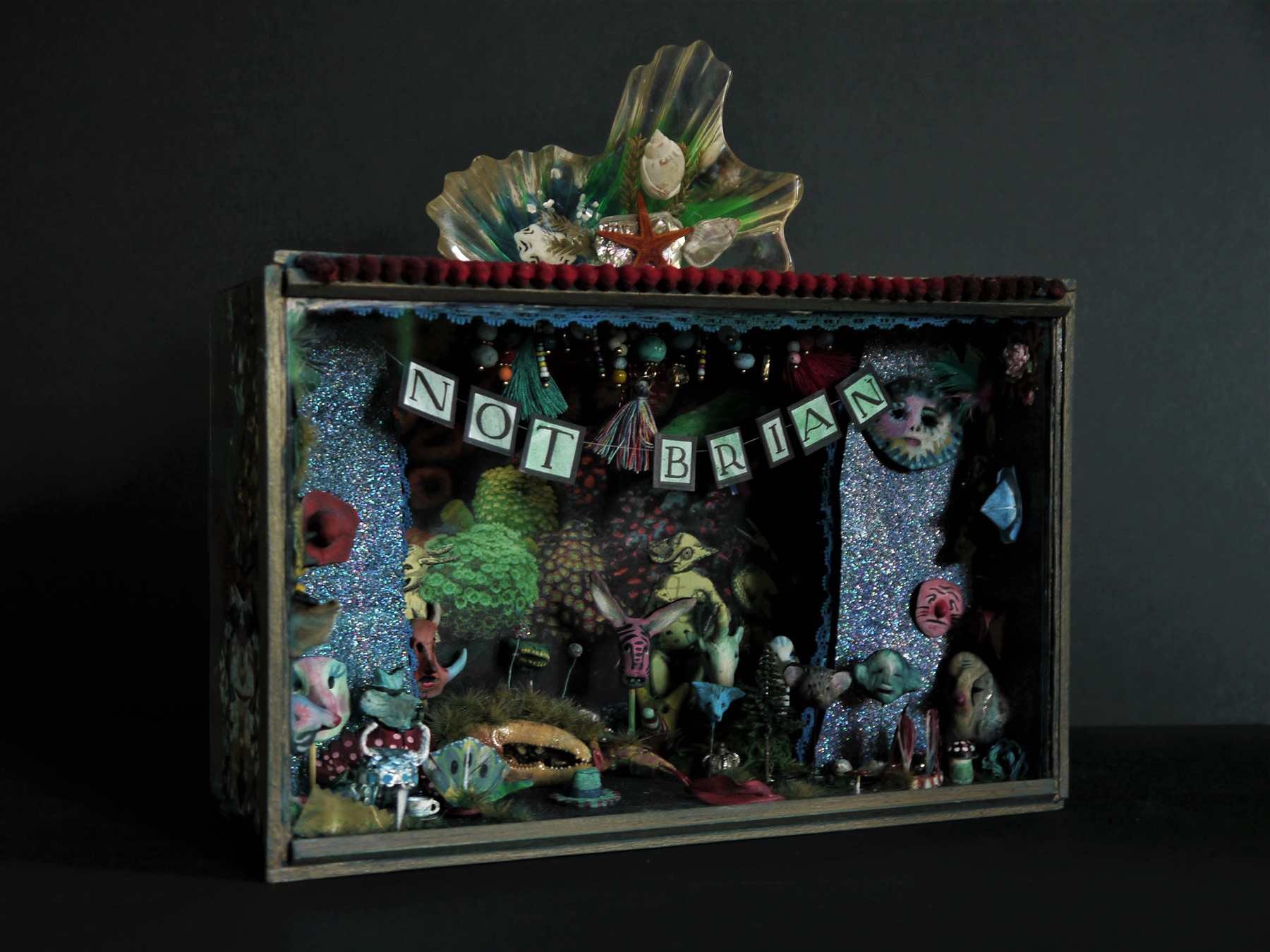 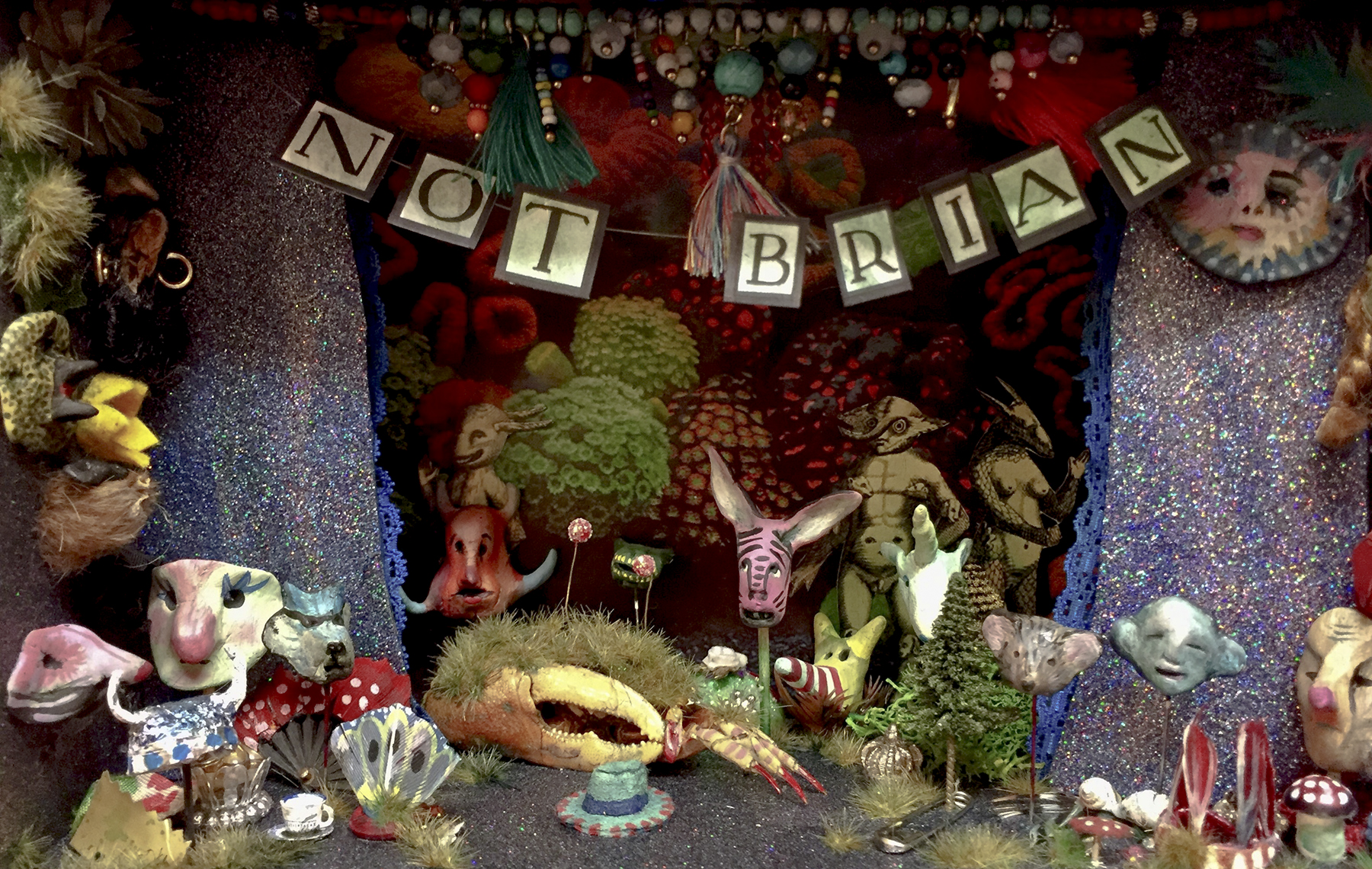