Shortly after Moltar had begun his work as a fortune teller and seer, he noticed that he was being trailed by a tiny pygmy shrew in dark glasses and what appeared to be a fake beard. Moltar would catch a glimpse of the shrew in the early hours of the morning and he was sure that he could hear the echo of footsteps as he went about the day. This was so very disconcerting and at first he thought perhaps he was imagining things, but eventually the mystery stalker revealed herself. The shrew appeared one afternoon dressed in exactly the same clothes as himself! She wore a cloak with shiny woven threads and even a feathered turban and silver earrings. Moltar was shocked and not in the least bit flattered, but there was even worse to come. She introduced herself as a fellow fortune teller and explained that she would be setting up her business in a patch of grass right next to his! She also claimed that she had gained permission for her practice several months ago, and that her name was Sholtar. With that she shook his hand and smiled a cheap little smile before hurrying away.

Moltar was left perplexed as to why anyone would construct such a morally vacuous life but he had enough wisdom to say nothing at all.

Her business opened and she was an immediate success. She created a lavish display of prophetic theatrical props and Moltar wished her well, though secretly he couldn’t help thinking of the phrase ‘Much in the window… nothing in the room’. She was a wily and manipulative medium and though her readings were entirely false, she managed to give hope and direction to many. You might have been able to forgive her had it not been that her clients were drawn from the weak and the vulnerable, and had she not charged such a disproportionate fee for her services.

Eventually she was exposed as a fraud when she began to lead a campaign to remove a ‘ghost’ that had appeared in The Field. The ghost was in fact an albino mole named Oshi and this would have been evident to anyone who possessed true psychic powers. Moltar, of course, knew immediately that Oshi was no ghost, and he soon restored all public opinion to his favour. It would be nice to think that this shameful occurrence would be the end of Sholtar’s fake fortune telling career, but sadly this was not the case. Though Moltar offered her free counsel and support, she decided that she didn’t much care for authenticity and that if she were to reduce her rates a little, there would still be customers who didn’t mind either. 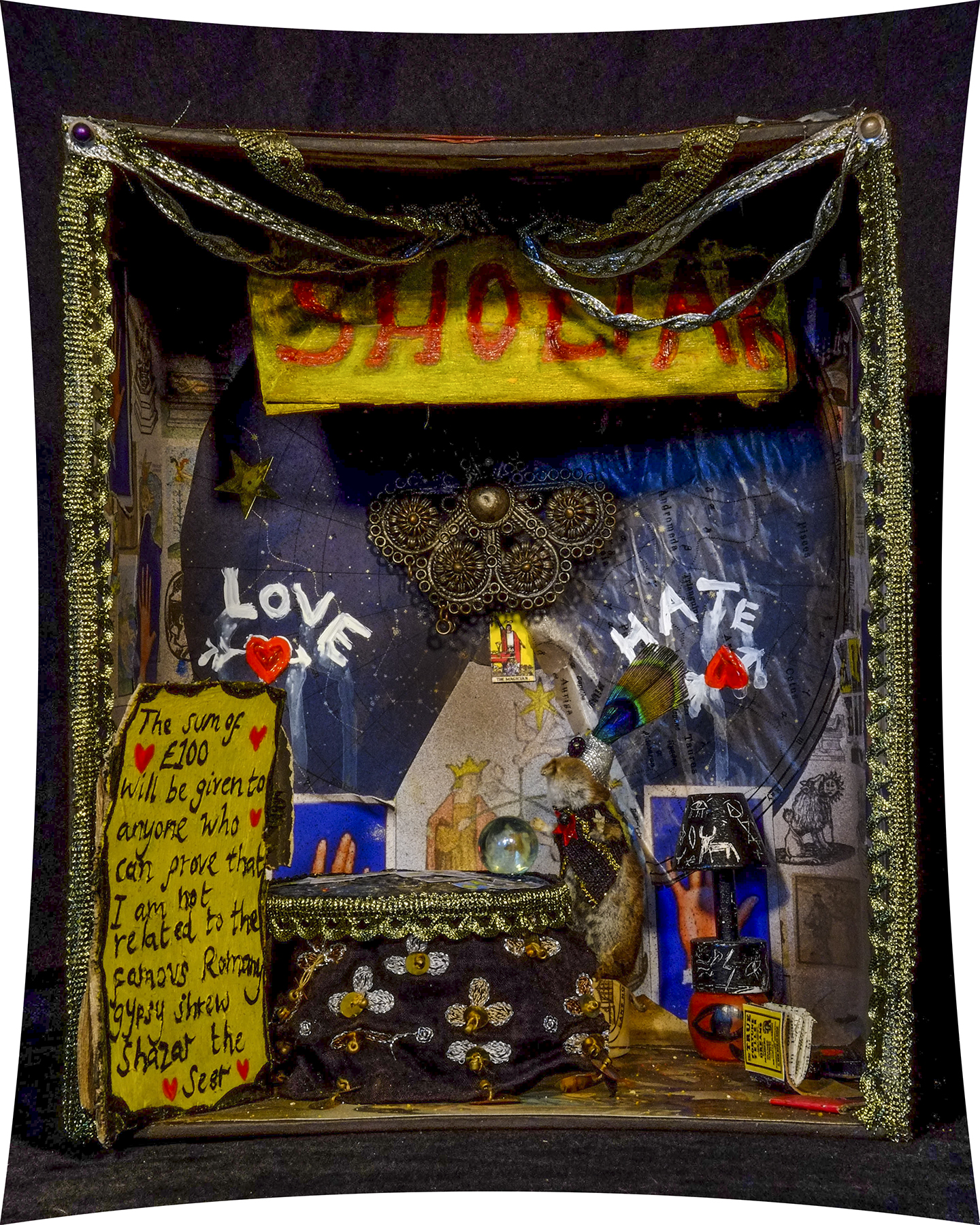