If you had spent your entire life with people saluting you and calling out “Good morning mister magpie” you might, like Minty, believe that you were very important and also that you might possibly look like a male magpie. It was only when she observed other magpies being greeted in the same way that she realised it was just a peculiarity of humans and nothing to do with her at all. The ‘Mister’ tag did run a bit deeper though, as she already felt a closer kinship to her male colleagues and she even enjoyed walking like a male when she could. Such was Minty, that it was little surprise when she decided to call herself ‘Uncle Mint’ and pronounce herself a travelling salesman. ‘Hey just call me the Daddy’ she would say, adopting an American twang and a fully formed swagger.

She managed to transform her wings into a wonderful coat concealing all number of salvaged shiny treasures; gold chains, silver threads, rings with jewels and crystal pendants… She would fly between fields with her wares and her wings would become so laden with shiny trinkets that once, in the moonlight, she had even been mistaken for a shooting star! Though it was only a child who had thought this, it was an idea that pleased Minty very much and she began to fantasise about spectacular ways to travel between the fields. She had always been fascinated by human cannonballs and rockets and ancient catapults that propelled fire.

One afternoon she decided to experiment with these thoughts and she created an elaborately painted wooden cannon with her name emblazoned on the sides. She shuffled inside and gave her friend Lord Elgar the honour of lighting the fuse. He was a little dubious of the venture, and quite rightly so, for no sooner had he lit the rope than a dreadful fire took hold. Minty was miraculously pulled to safety, but not without sustaining awful injuries. Once the flames were tamed and the smoke was tempered it was apparent that poor minty had lost every single feather from her chest to her crown.

Eventually it came to rise that there appeared to be two choices set before her in the aftermath of this tragedy. The first was to relax into a more sedentary life, convalescing, meeting friends daily and perhaps tending to her garden. The second choice was to design and paint a technicoloured head tattoo and carry on trading exactly as before. If I were to tell you that she became known as ‘The Rainbow Salesman of the sky’ I’m sure you could guess which choice she made. 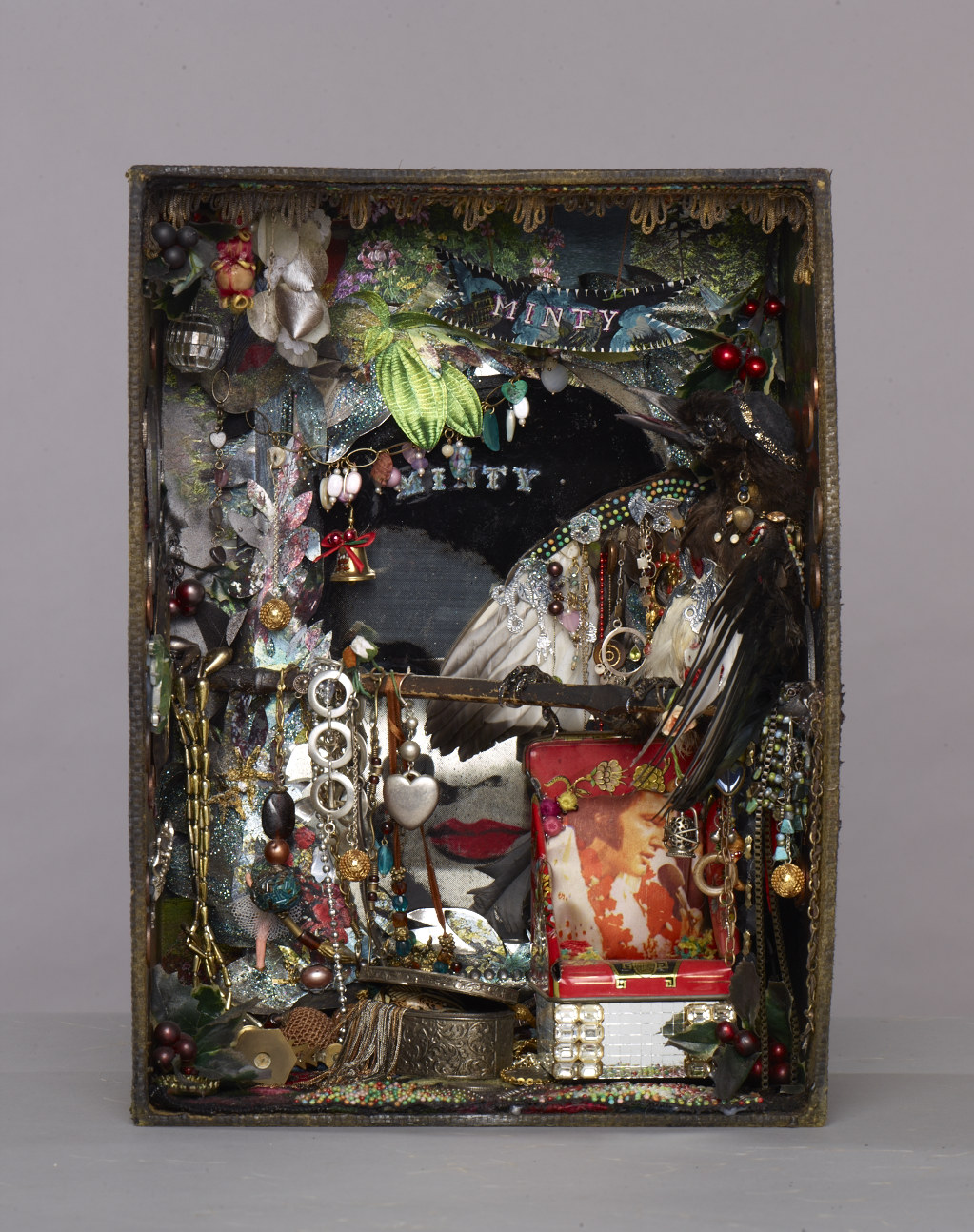 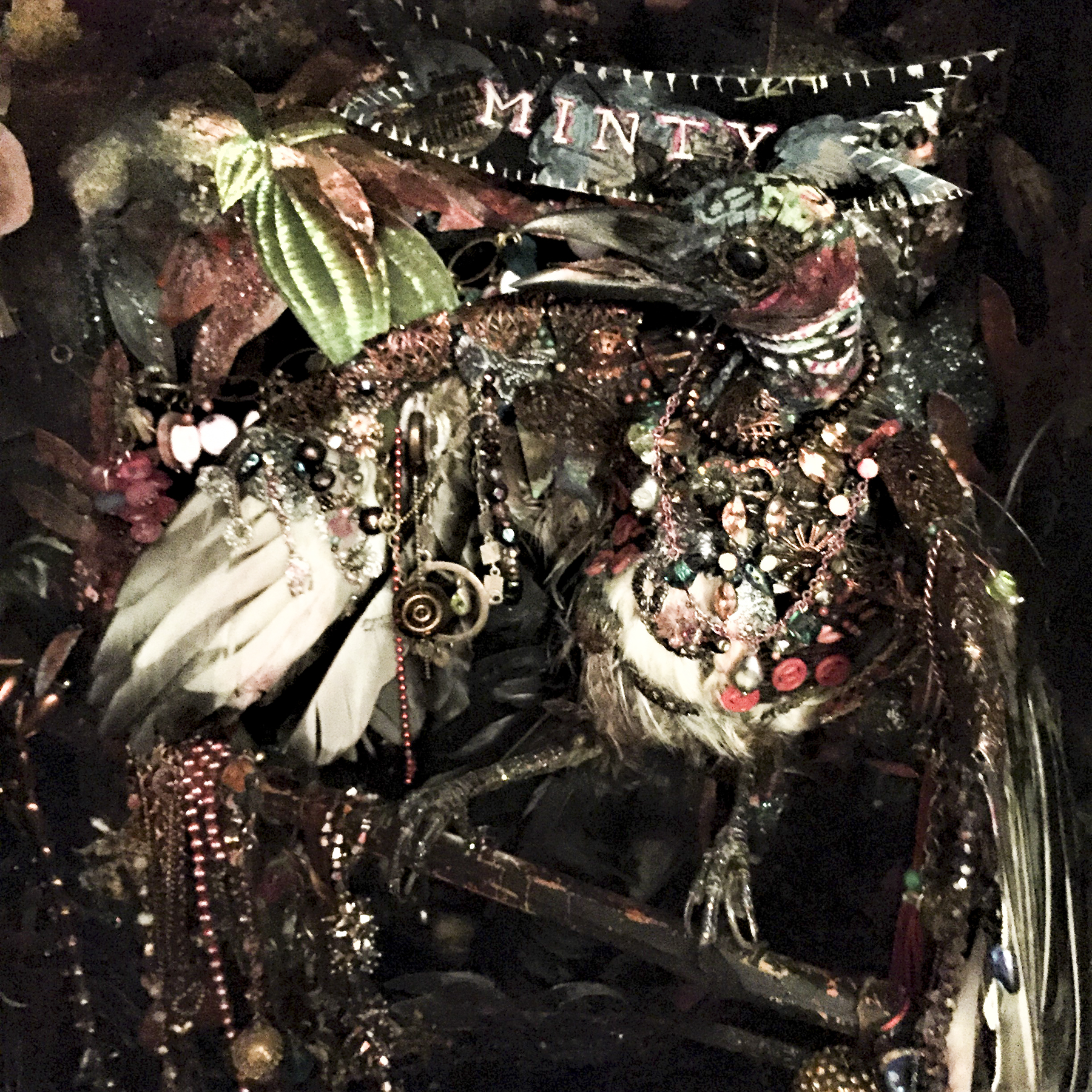