It is fair to say that Medal Mouse represents the ego on overdrive. Every morning at 5.30am he runs around the field and records how long it takes him… and every morning he awards himself a medal for beating his own record. There is never anyone there to confirm or dispute this fact, and even if there were someone around he would not be told otherwise. His home has subsequently become a glorious shrine to his brilliance and the walls are laden with shiny gold cups and trophies that are so well polished they serve as mirrors. Medal Mouse, unsurprisingly, lives alone and has no idea how to form any kind of friendships. On the very rare occasions that a guest might drop by they would never stay more than a few minutes and they would always leave feeling overwhelmed at how underwhelmed they felt. His tinny little voice would chatter away like a sewing machine and he always stood uncomfortably close to his visitors.

There was, however one exception… a very old carrier pigeon who actually stayed for three hours in the home of Medal Mouse. This pigeon listened patiently to all his achievements and he studied his great collection of medals, rosettes, and engraved cups. He had seen far worse than an over enthusiastic mouse and in truth he too was a little lonely on this occasion. He nodded appreciatively and feigned interest at all the right moments, whilst all the while waiting for an opportunity to tell this mouse of his own glory.

You see, this remarkable bird had been awarded a real medal for bravery for his contribution in winning The Great War. He had been dropped over enemy territory wearing only a parachute and delivered a secret message to the allies, then flown home over treacherous waters through thunder and lightning and a shower of bullets and fire. He had found it so very difficult to return to his everyday life after such an epic adventure and he felt so isolated at times. He stood there in the home of this frenetic little mouse, silently waiting for a pause in the conversation to relay his story.

Sadly, this pigeon left having never told Medal Mouse about his own greatness, and Medal Mouse never learned that there had been a real hero in his house. 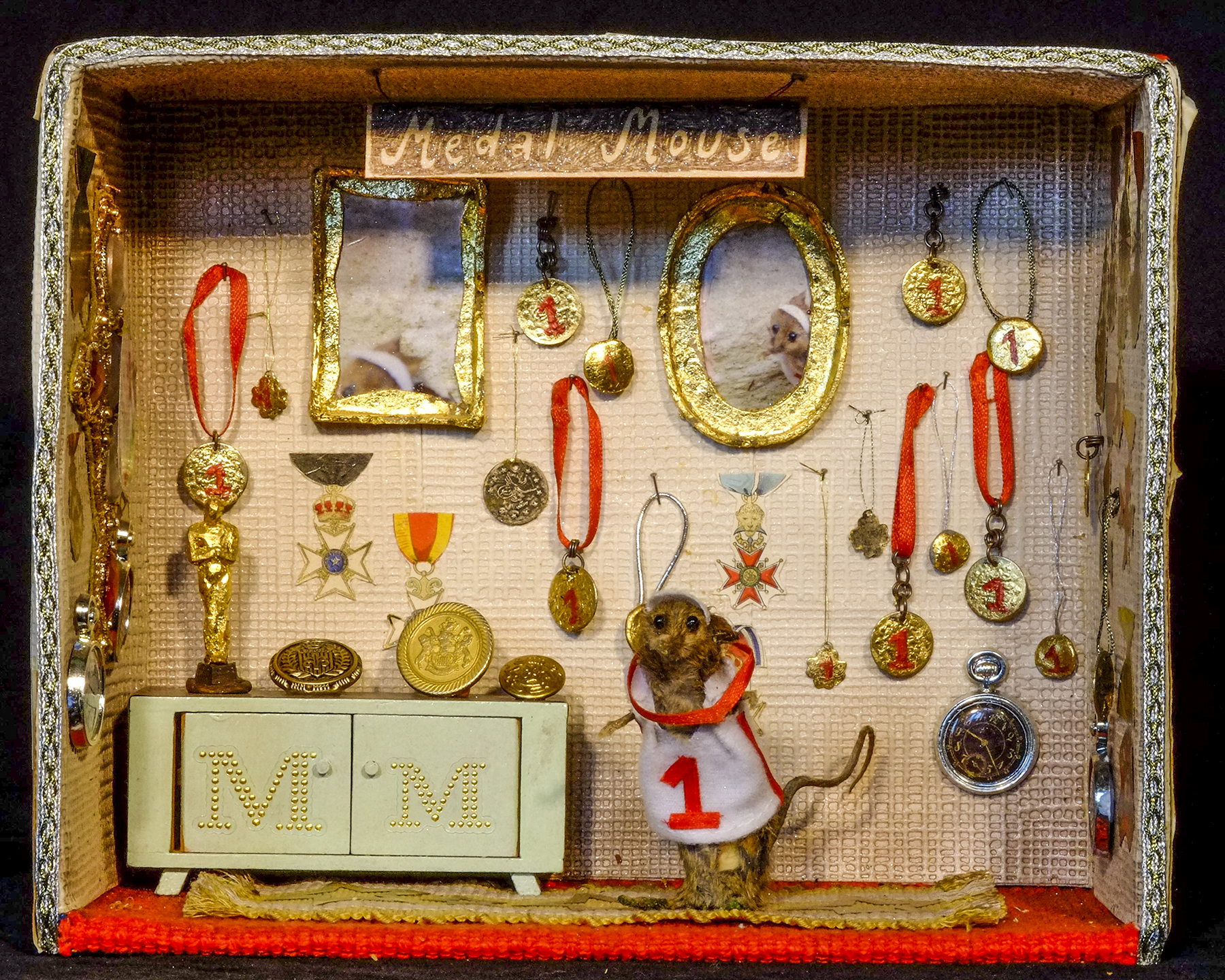 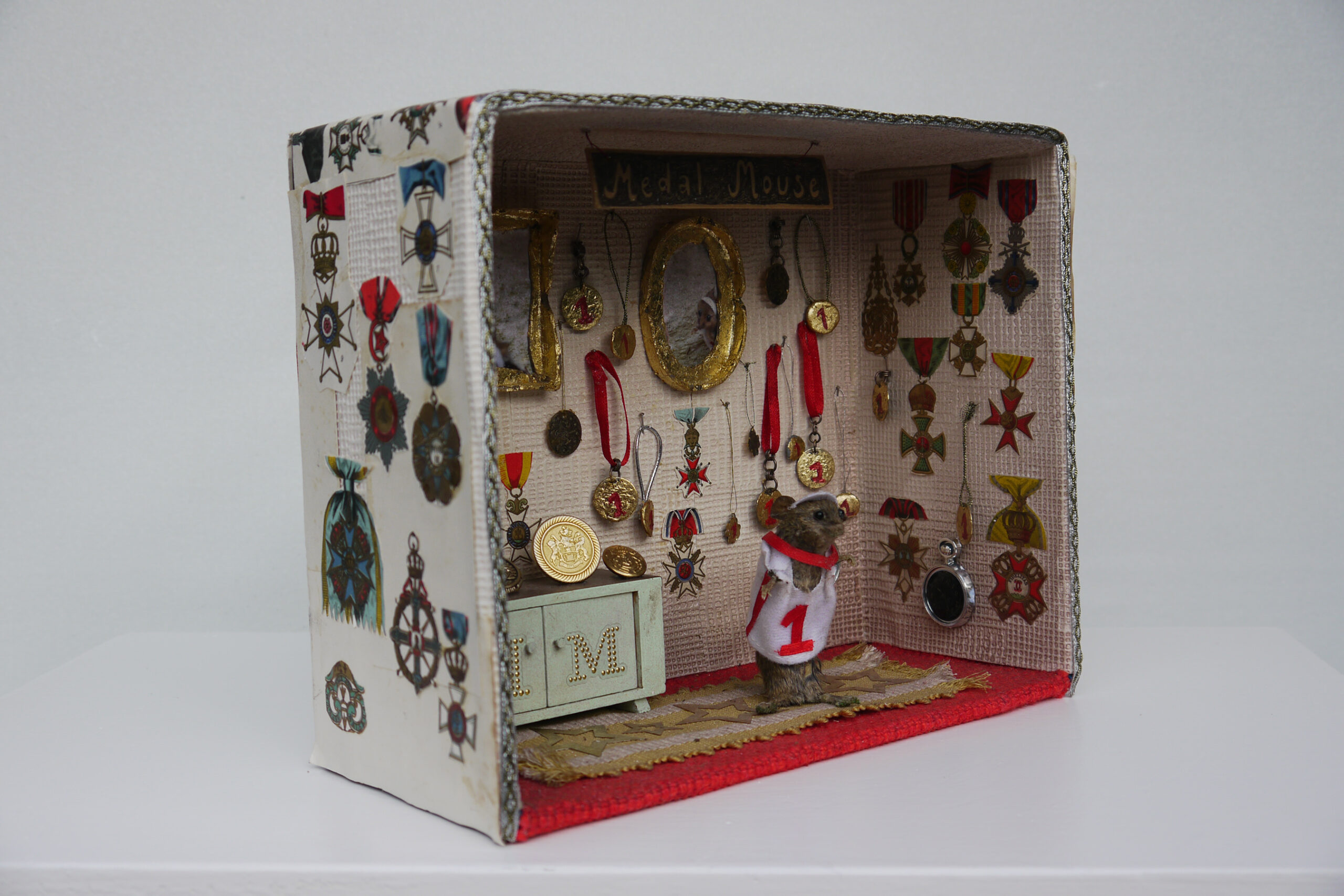 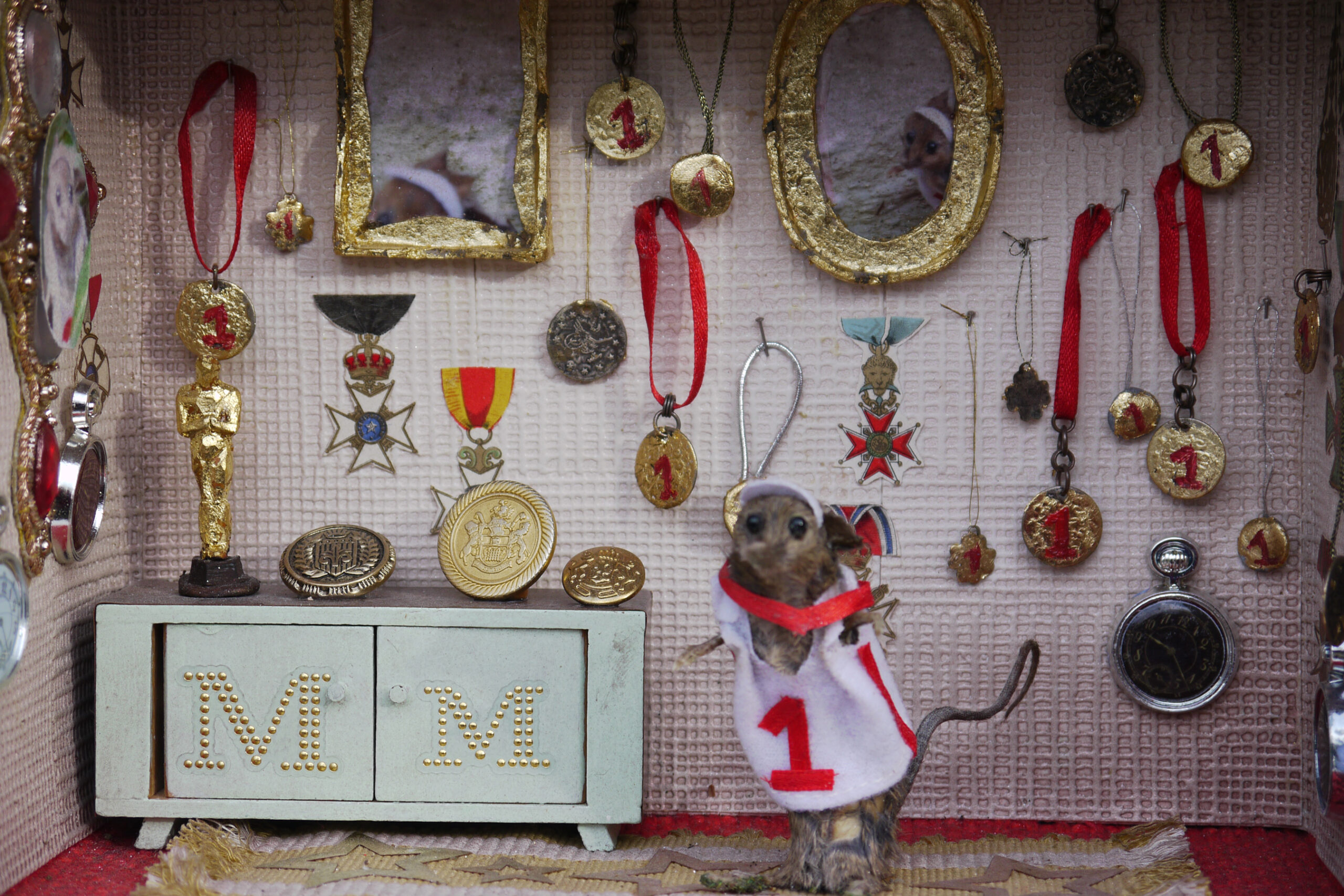