Rab likes to wear skirts but, being aware that this is somewhat socially unacceptable, he tries to restrict his wardrobe to kilts and aprons. He likes to sleep on a bed of ginger hair and he has a strange telephone in his house that he claims is his own personal hotline to God. He makes his calls just once a month – and usually around midnight after a single malt whiskey – at a time when even dancing cannot take away his longing.

He bears some horrific scars from a very traumatic episode of his life spent in an animal testing laboratory where he was housed for 18 months until a freak explosion rendered the building uninhabitable. The time spent there robbed the poor rat of his dignity and his hope as well as every single one of his teeth. As a direct result of this, Rab has gained a peculiar Scottish accent that is so convincing; he has decided to reinvent himself accordingly. He has also found some comfort in wearing tartan scarves that help to conceal the badly healed incision line that stretches from his neck to his groin.

The early life of Rab was not always so violently cruel, in fact there are some quite beautiful memories still sleeping within him.

His preference for skirts and his profound love of ginger hair, can be traced back to a wonderful early childhood as the beloved pet of a little girl called Lena. She would feed him biscuits, clothe him in her doll’s dresses and let him sleep in her bed. He would nestle behind her ear and bury his small furry face into her ginger plaits. She never knew it, but he used to whisper little dreams into her ear all night long, followed by his own rat-kisses that were a lot like human kisses, but so light she could barely feel them.

Unfortunately for Rab he suffered from hereditary incontinence which was a condition most rats lived with and were quite untroubled by. However, Lena’s pillow began to smell unpleasant and before long her parents intervened. Concerned about the hygiene issues, they took it upon themselves to re-home Rab with a seemingly nice, intelligent professor from across town. The professor had a lovely bungalow with peach coloured curtains and a well kept lawn… and he promised to take great care of the young rat. 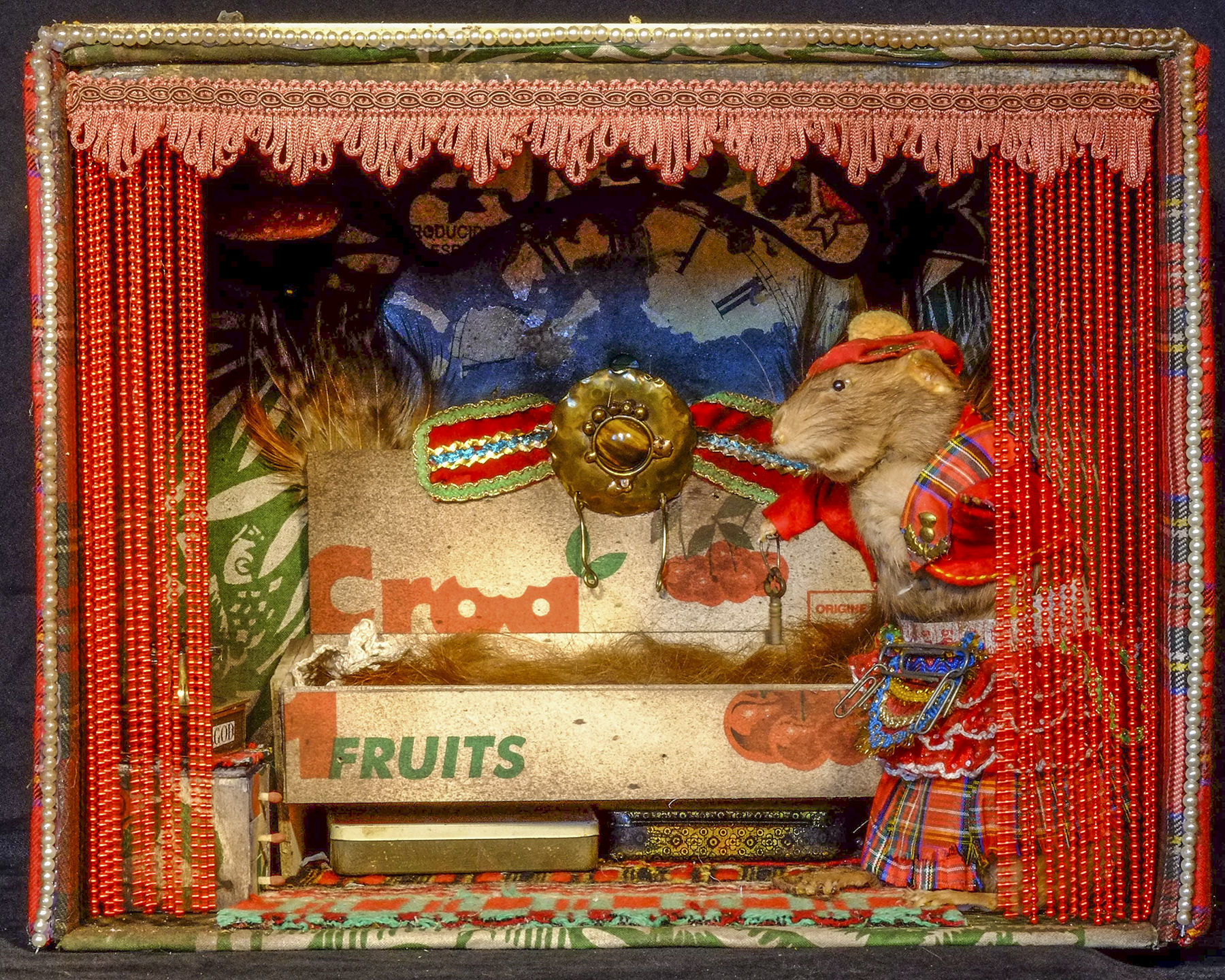 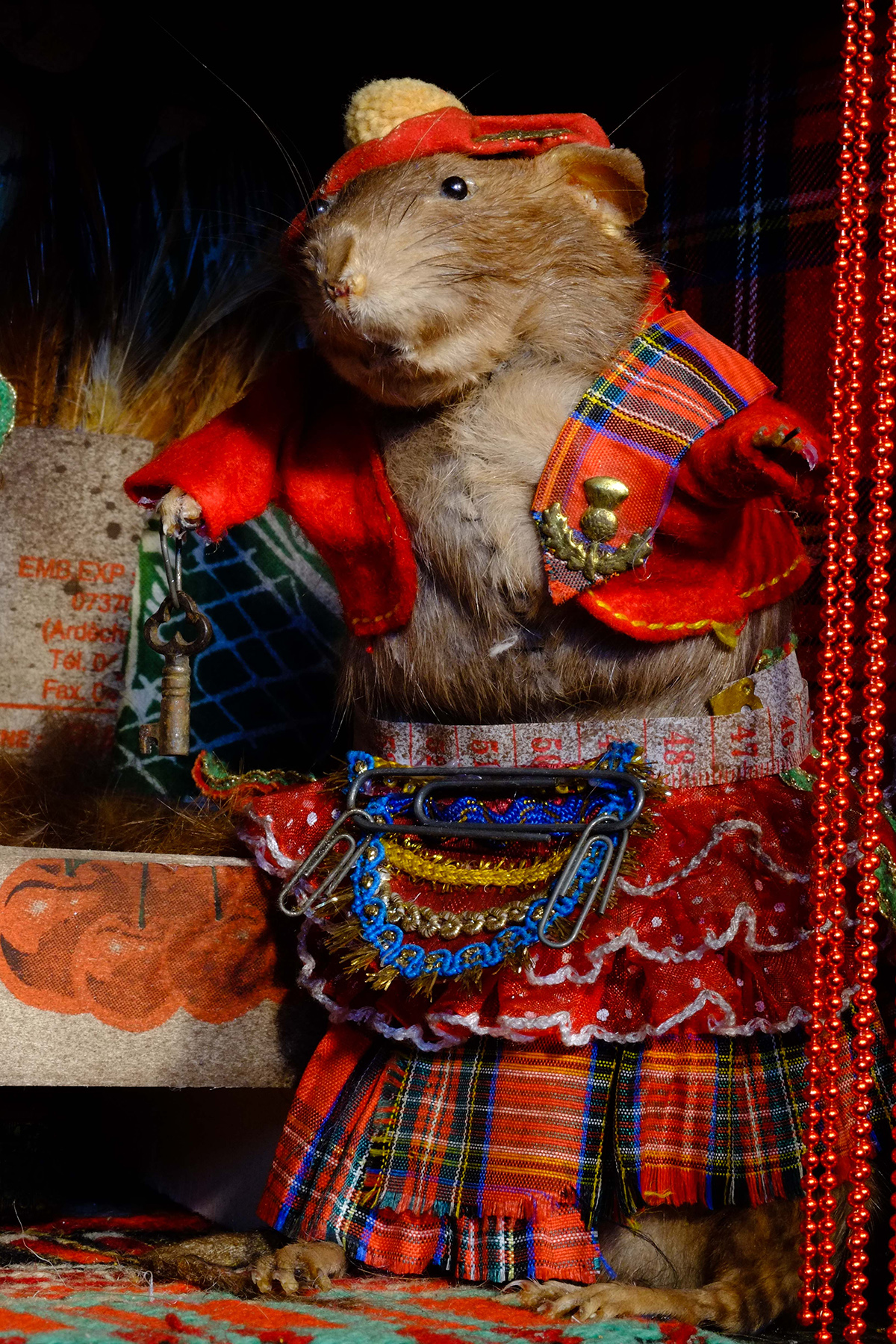