Once a week Confuse Us, the dwarf crocodile, would glide downstream on his elaborately decorated violin boat. This was a voyage of faith and discovery as he would attempt to navigate the winds of spiritual guidance and destiny… calling out mystical truths as they channelled through him. (Basically he liked to get stoned and cross from the west side of The Field to the east.) Crowds would gather to hear his weekly meditative offerings and it was always a well loved spectacle.

He cut a fine figure stood in his velvet robes, smoking mint leaves from a hookah and steering his boat laden with trinkets and symbols that no one could quite understand. He seemed to deliver such incredibly insightful sayings that the spectators would scrabble to write them down and sometimes they even displayed them on plaques in their homes. Past profundities have included things like ‘If a man has no spoon he shall eat with his hands’ or ‘The only solutions are the answers to problems that never arise’ and he always ended with the words ‘No-Reste my friends… No-Reste’

I probably don’t need to tell you that he was a self appointed Guru, and through some twist of nature never grew beyond his birthweight. It was this rare physicality that first led him to pursue his calling into the spiritual realms, as he was clearly ‘chosen’ for some alternative fate to most crocodiles.

There is perhaps only one problem that Moltar would observe from the guru’s teachings; that he stood a few steps short of enlightenment! He actually made no sense at all to those who knew about these things, and yet he continued to bedazzle with ideas such as ‘confusion is actually the epitome of an epiphany’… or some similar nonsense. Moltar spent most of his time waiting patiently for the young crocodile to come to a point of greater insight, whilst secretly trying to offer his own alternative truisms that might be of more use displayed on the walls of the abundant followers. There was one instance though where Confuse Us did manage to amaze  Moltar alongside his loyal fans, and confirm that he did indeed have some ‘gift’. It took him several weeks of research, but Confuse Us was able to categorically prove without any hesitation that the grass really was greener on the other side of the fence. 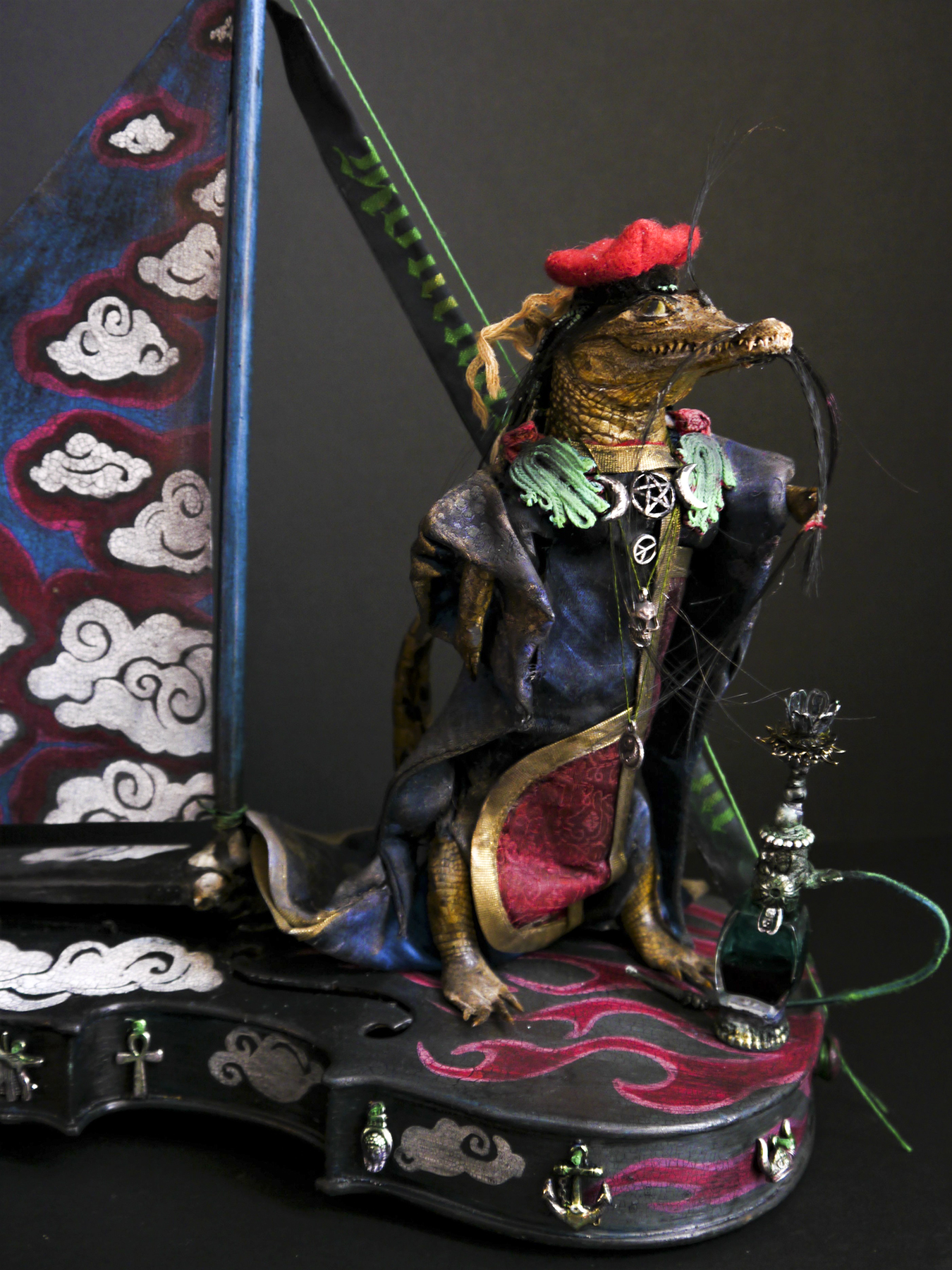 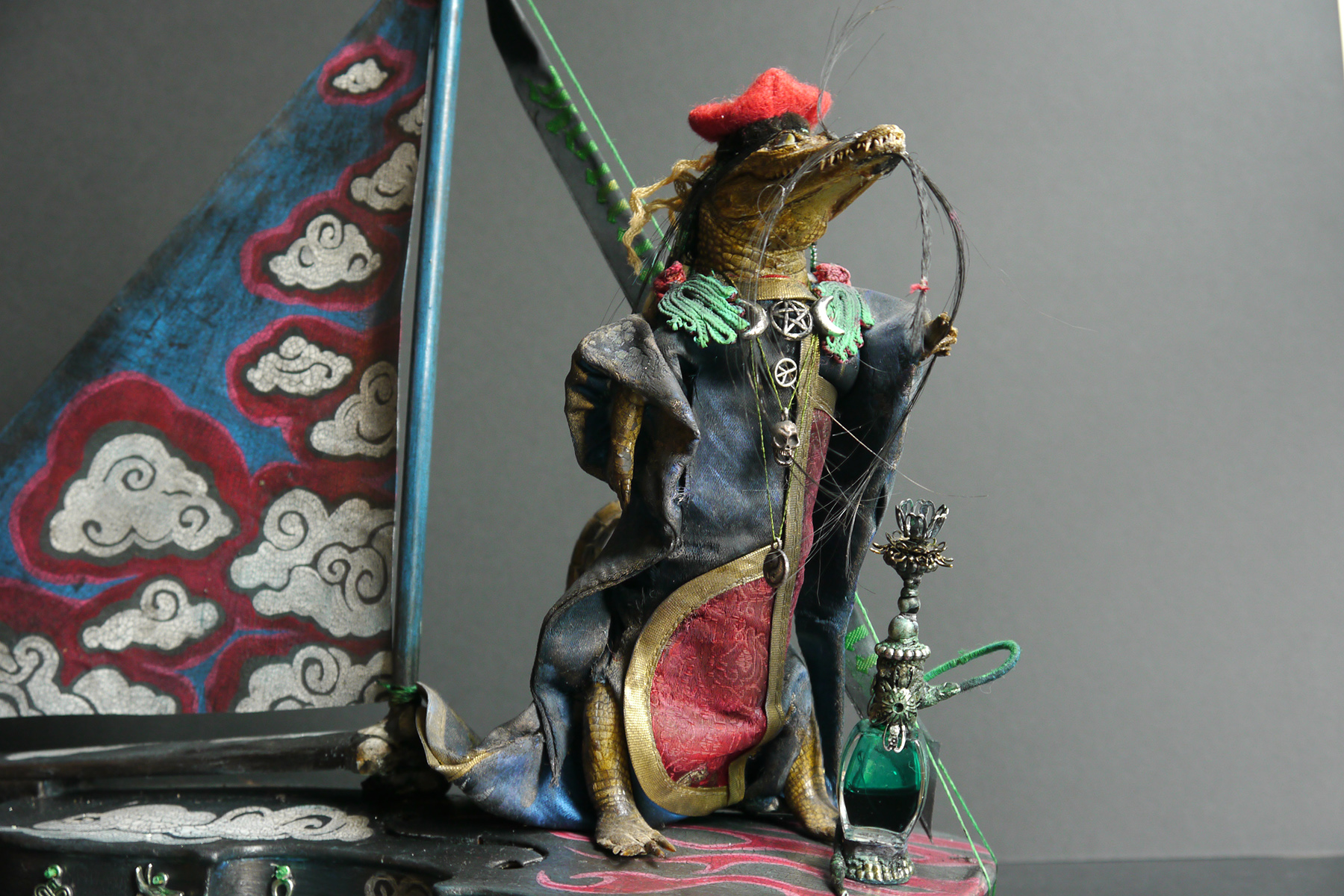 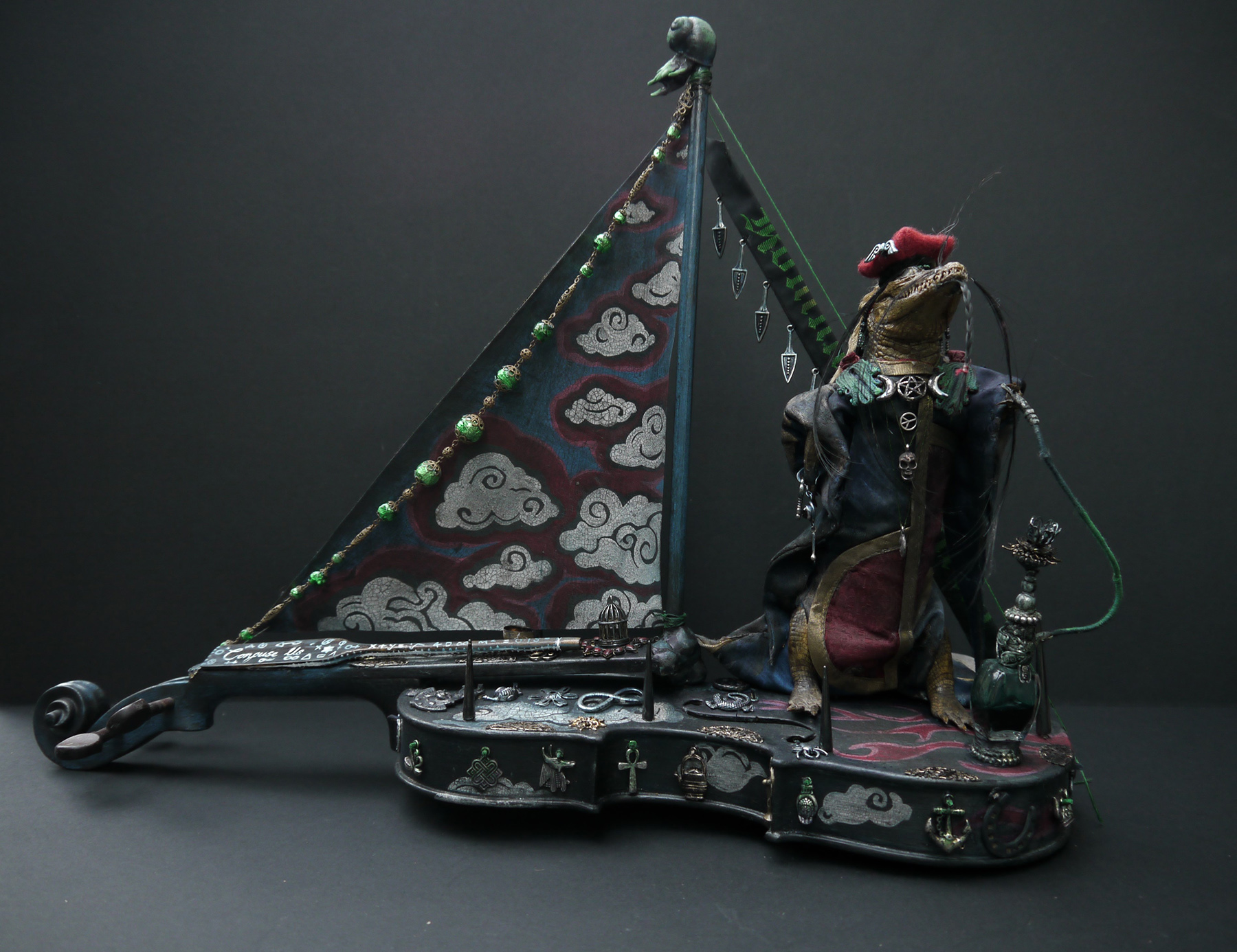