This rogue toad began her life in a small stagnant pond at the back of industrial buildings not far from The Field. She was born without arms to an eyeless mother and a father whose head was shaped like an arrow. When the pond dried up, she ventured into a thin copse and buried herself deep into a stack of discarded rubbish. Here she found a leather case full of all kinds of dolls… there were fabric boy dolls and plastic babies that cried when she jumped on their backs. There was also a beautiful pair of Spanish mechanical dancing dolls, housed in a blue painted box. She would wind them up every night and watch them twirl around and around.

In time she began to clothe herself in the discarded lacy dresses and pearls from the case. She even found a pair of plastic arms that fitted her hanging hands perfectly. Here she lived in the simplest of fantasies concealed from all, until a fateful afternoon when a young boy toad chanced upon her world. He found her dancing… with her strange clumsy arms and her fancy clothes. She was completely mesmerising and without a word he stepped up and stood beside her. Gilda had never met a toad that looked so perfect… he had arms and eyes and skin that glowed. He placed her arms on either side of his head and never once broke her gaze. There… with what seemed to be a heavenly synchronicity, they danced. Her arms, like two great bookends, holding his head with her lifetime of longing. She felt that everything she’d ever endured had led to this sublime moment in time.

But shortly after this realisation came the sudden pain in the knowing that it would one day end. The more she tried to keep the moment from slipping away, the tighter she clung to his head. He soon began to feel dizzy, but her great leaden arms could feel nothing. They couldn’t even feel that they were drawing out a final breath… all faint and irregular.

When Gilda discovered what she had done she stopped dancing for a few moments, then with a disarming ease, she reached into her skirt pocket and pulled out a tiny pair of silver scissors. She made a few simple cuts to his chest and removed his heart as if it were nothing more than a nut. She then stitched this tiny nut into the soft linen body of one of her favourite boy dolls. With a little adjustment she managed to make the doll stand, and then she was able to dance with him for as long as she wanted.

Many years later a pile of boy dolls were discovered in The Field stacked under a thorny hedge. They were curious enough in themselves, but what puzzled people even more was that each doll contained what appeared to be a dried up little nut placed exactly where a heart would be. 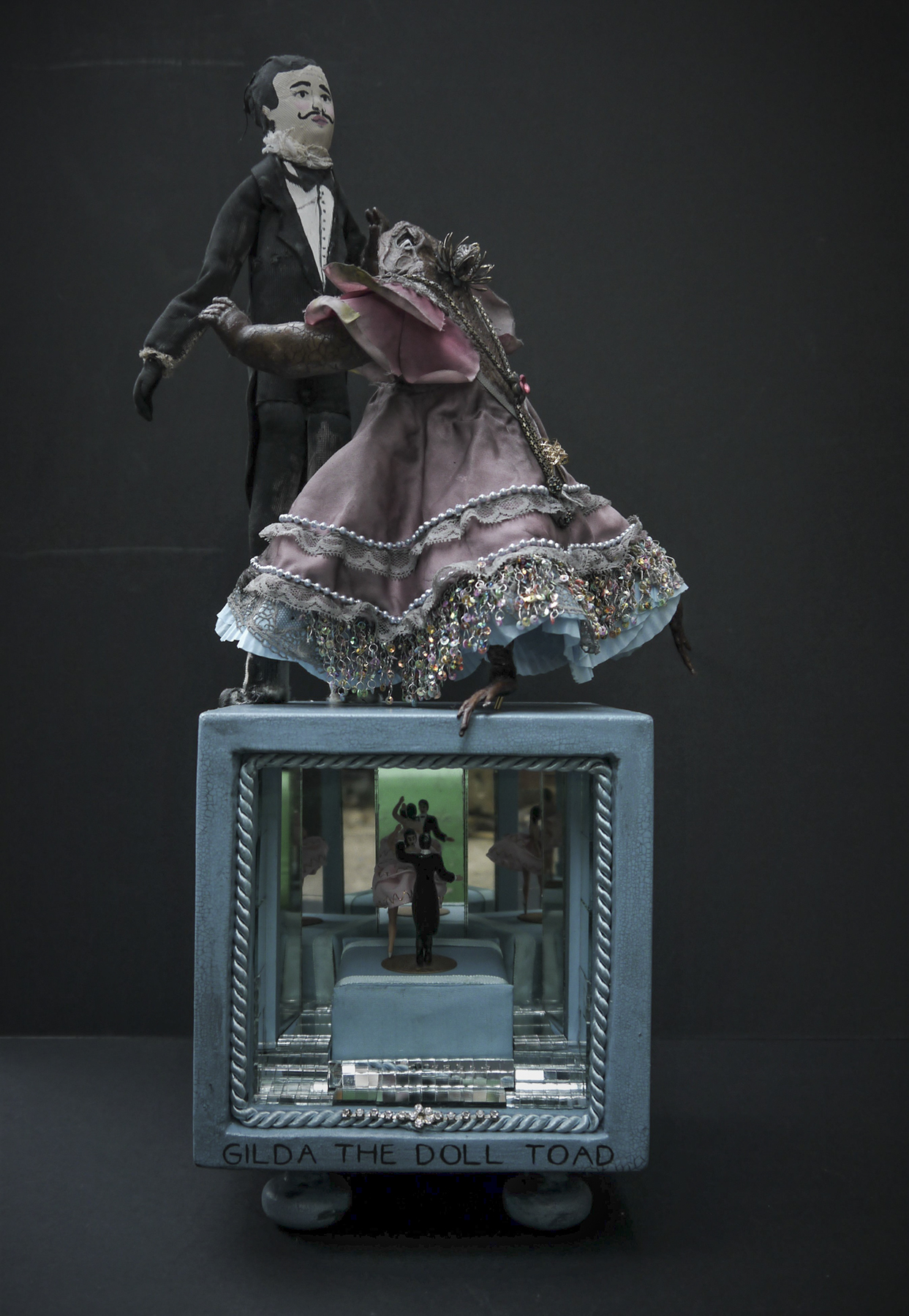 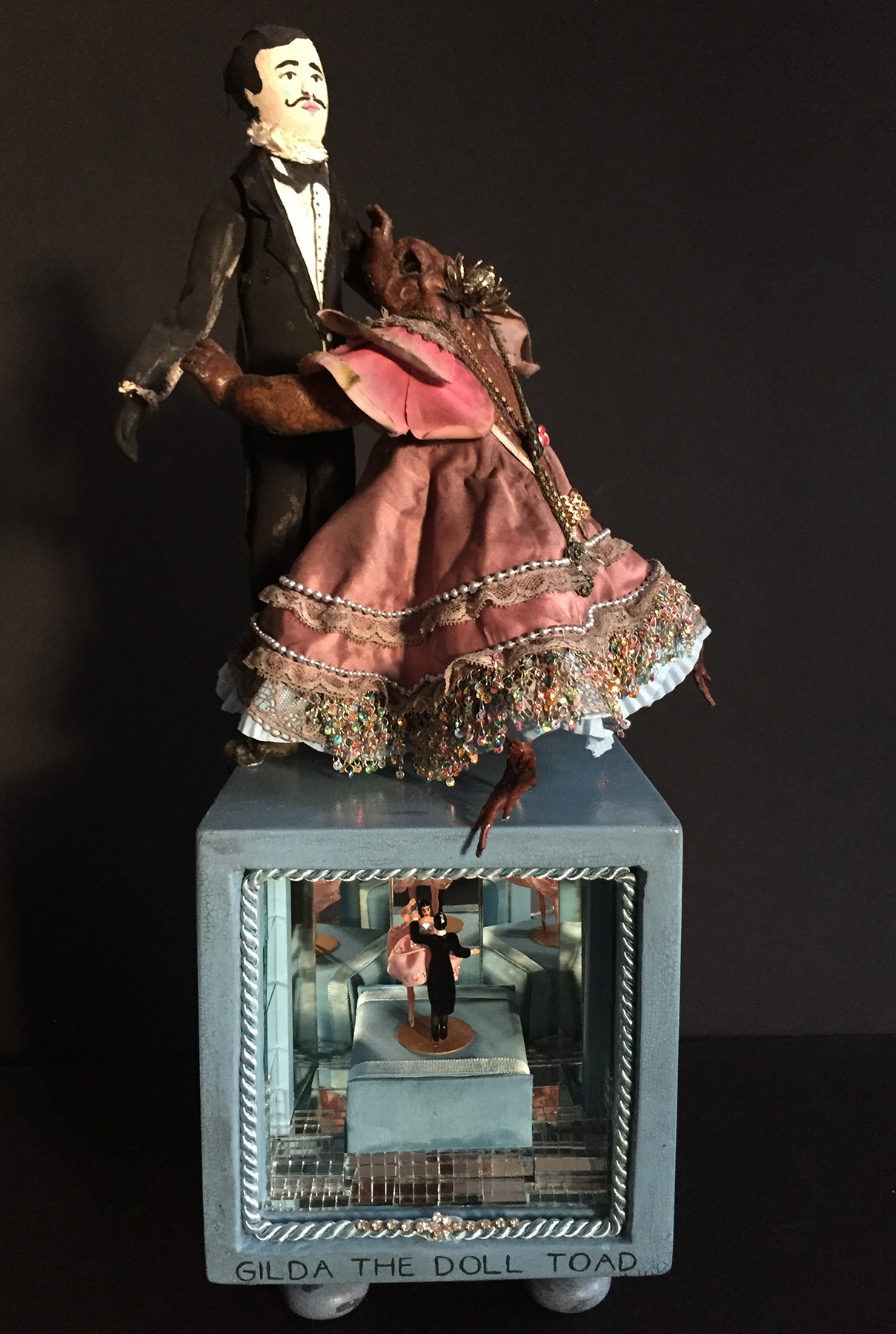